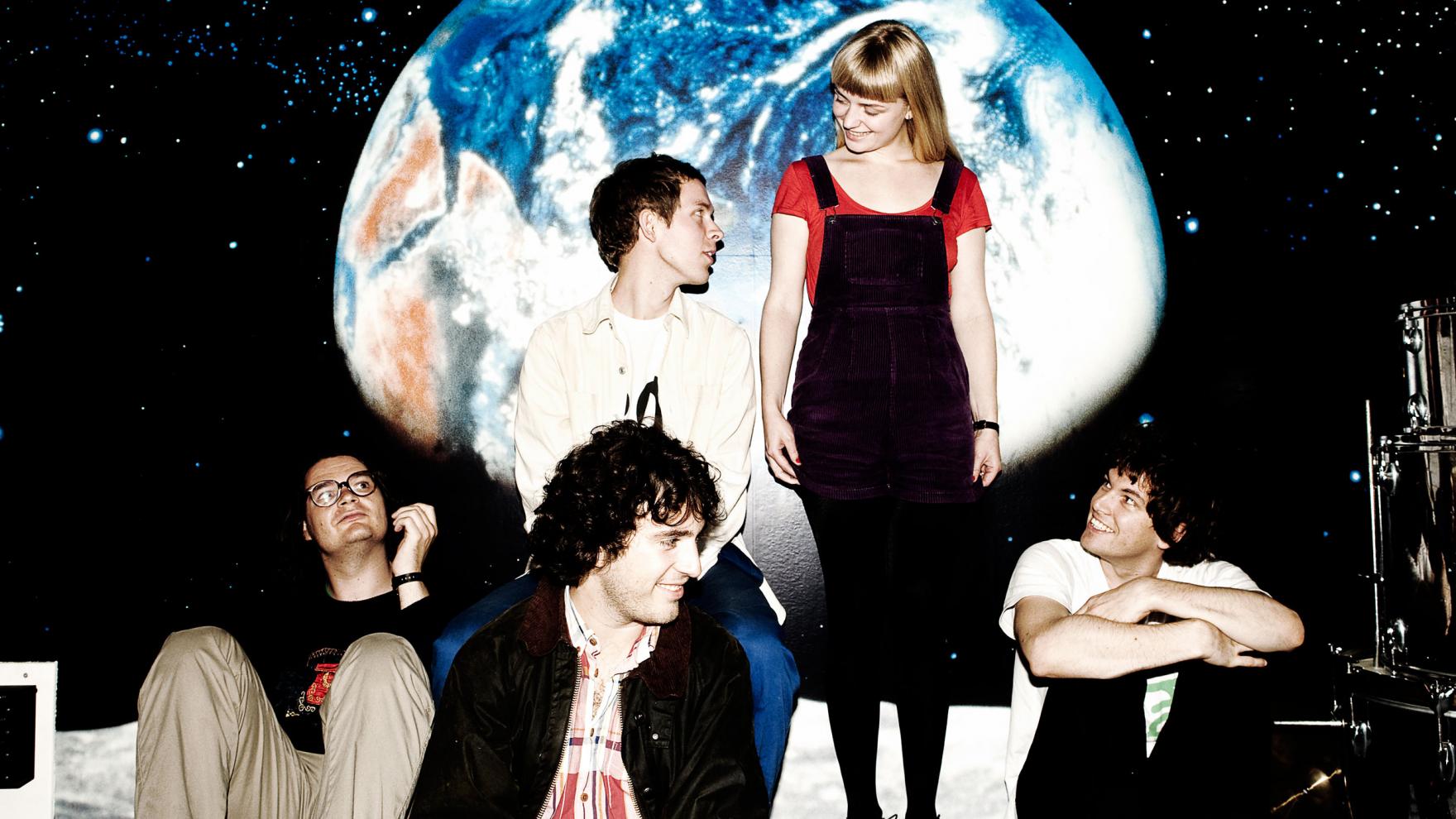 Grønflammeskoven is a collective of 5 artists dedicated to the creation of art for both children and adults with intact imaginations. Grønflammeskoven is the painter Pernille Nygaard, the two musicians Aske Zidore and Malthe Fisher from Oh No Ono and the two writers Nicolai Koch (PRE-Be-UN) and Anders Jørgensen Mogensen (Escho).

In true collaborative fashion, the project came about after Koch and Mogensen had written a story about the adventures of a boy. In the story, the boy is searching for a kite he lost while he was distracted by a big-lipped girl who kissed him. Pernille Nygaard drew the illustrations and Zidore and Fisher wrote the songs to compliment the story.

In late 2011, Grønflammeskoven was released as a book with a CD audiobook, plus a vinyl soundtrack. Featured on the album alongside Zidore and Fisher are Jonas Bjerre (Mew), Jesper Mortensen (Junior Senior), Nikolaj Vonsild (When Saints Go Machine), Jannis Noya Makrigiannis (Choir of Young Believers), Christian Hjelm (Figurines), Bjarke Porsmose (4 Guys From The Future), Coco (Quadron) and many, many more. 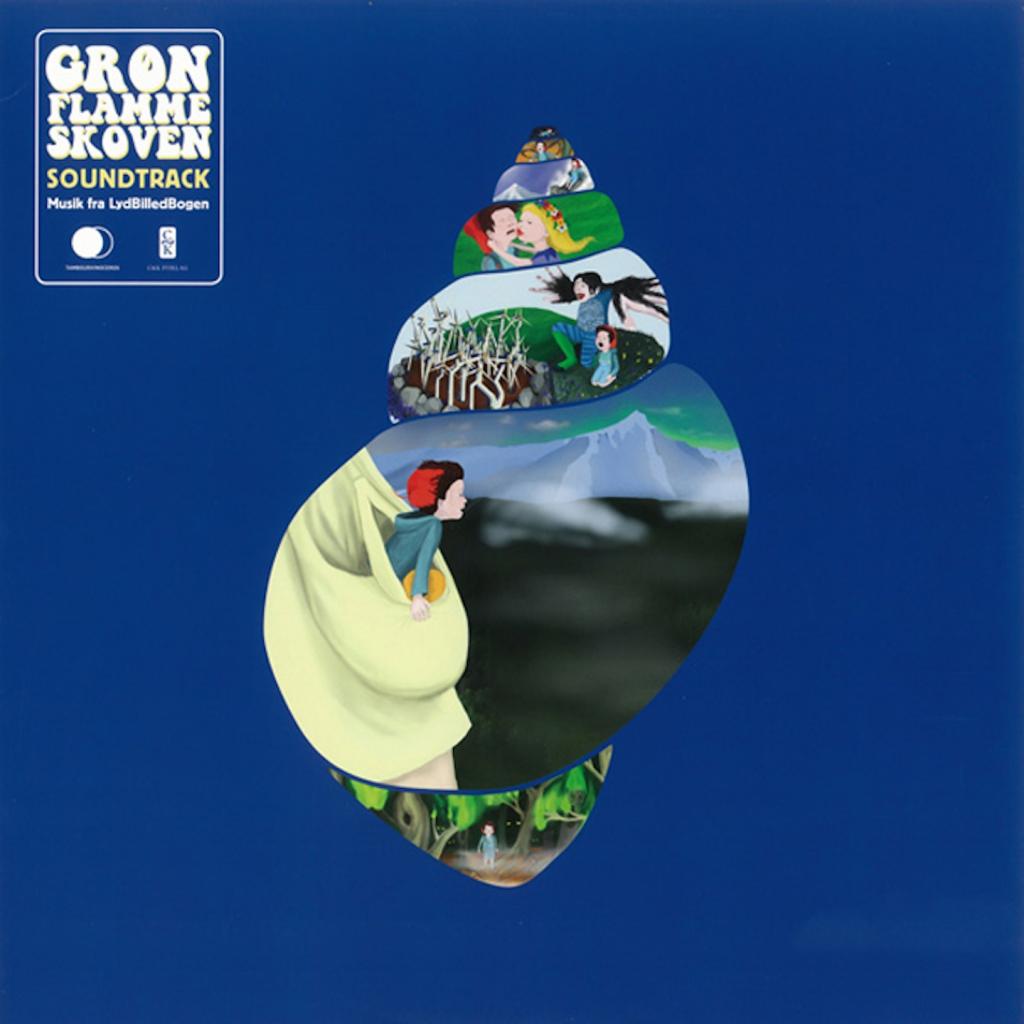 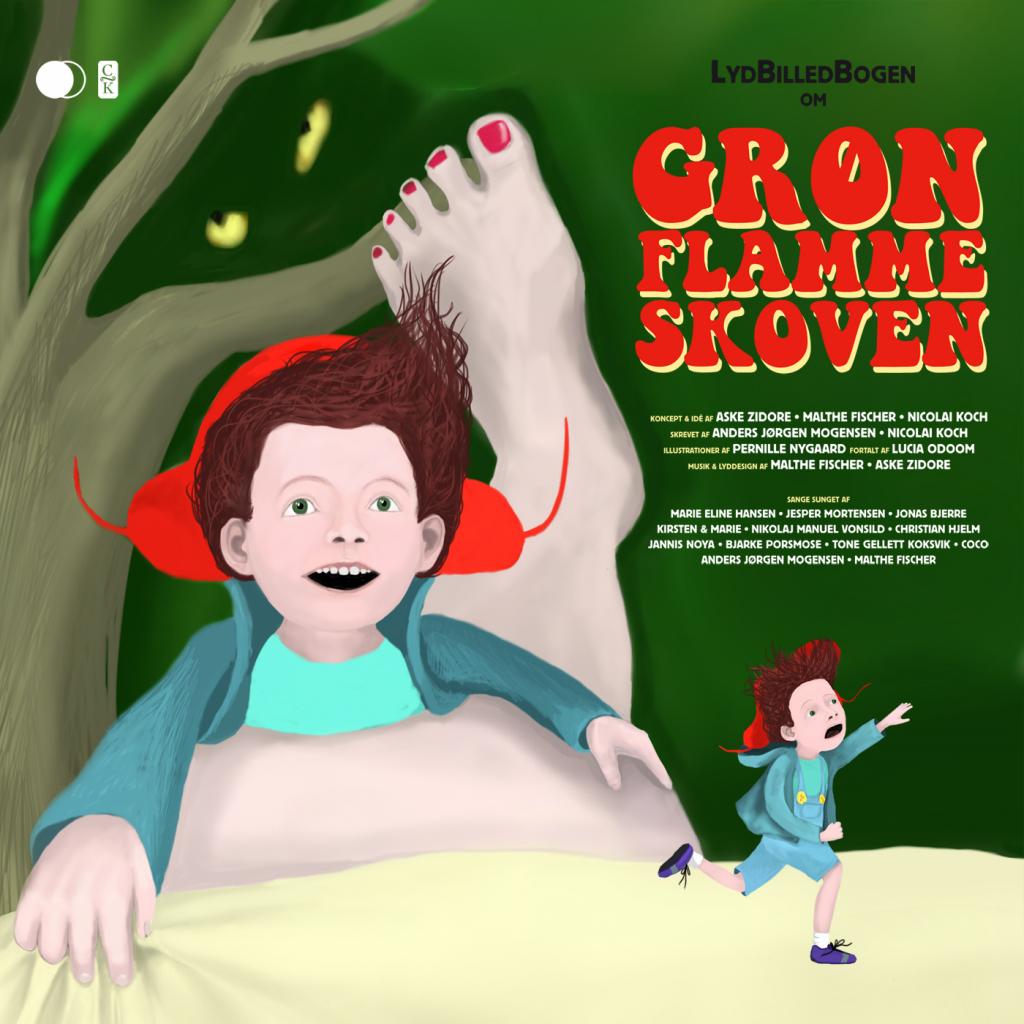