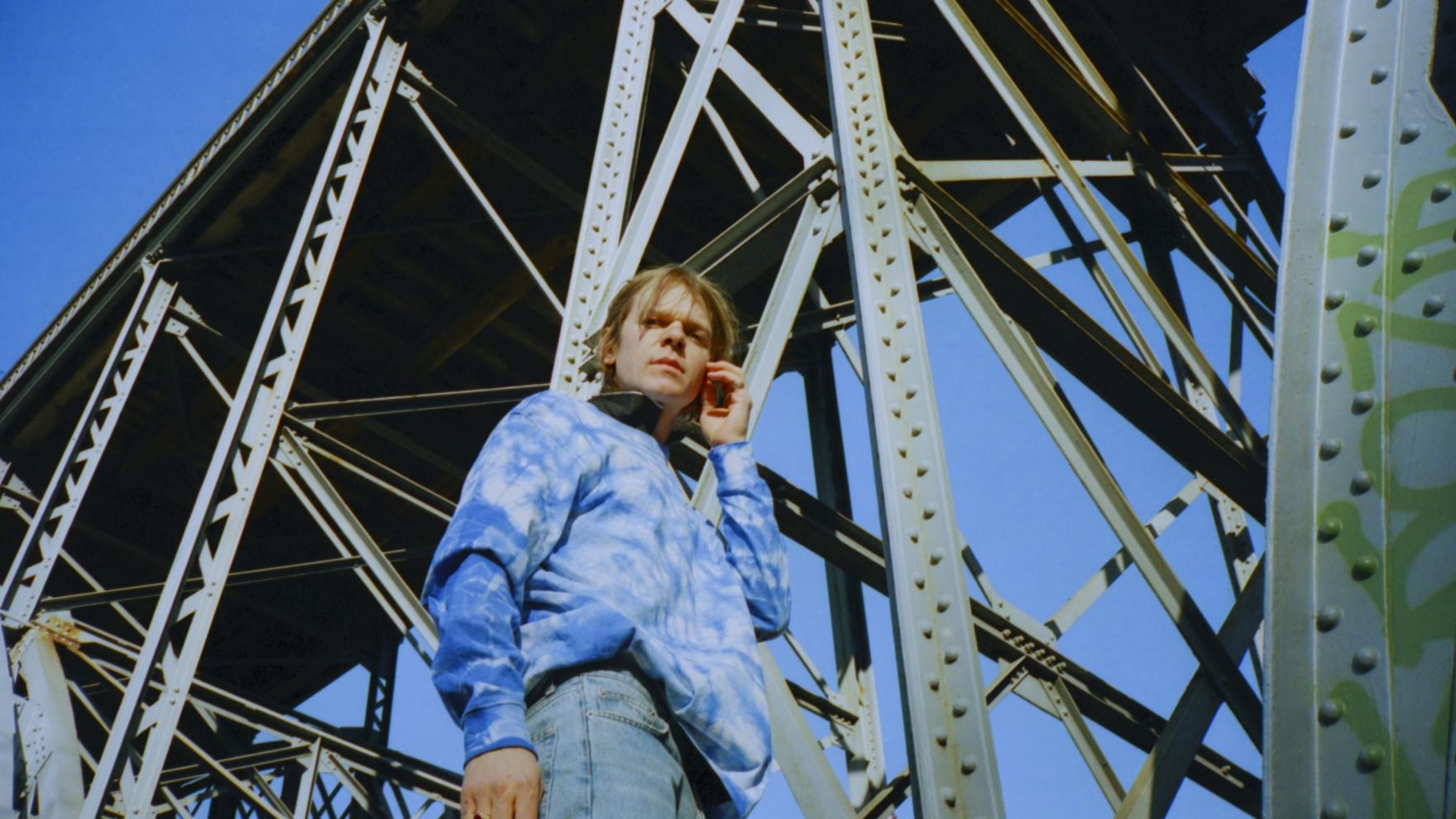 Like the Copenhagen-based experimental pop-art collective of the 1960’s from which he borrows his alias, School of X is on an uncompromising path to carve out his own unique style, synthesizing unforgettable songs from his wide-ranging influences.

Born in 1989, Rasmus Littauer, the artist behind the School of X moniker, comes from a family of musicians and creative entrepreneurs. Like his brothers Simon and Jakob, Rasmus became an acclaimed musician on the Copenhagen underground scene at an early age - playing in a plethora of bands while he was quietly crafting his powerful and reflective self-produced indie-pop. In 2017 his debut EP saw the light of day.

Since then School of X has released internationally acclaimed records, toured the world, and collaborated with artists like Ana Perrote (Hinds), Spencer Zahn (Empress Of, Half Waif), Davide Rossi (Jon Hopkins, Gorillaz), Liss, Kim Tee, Soleima, Lord Siva, Trentemøller and many more. Likewise, Littauer has lent drums and musical direction to MØ, Clairo, Deb Never and Goss among others. 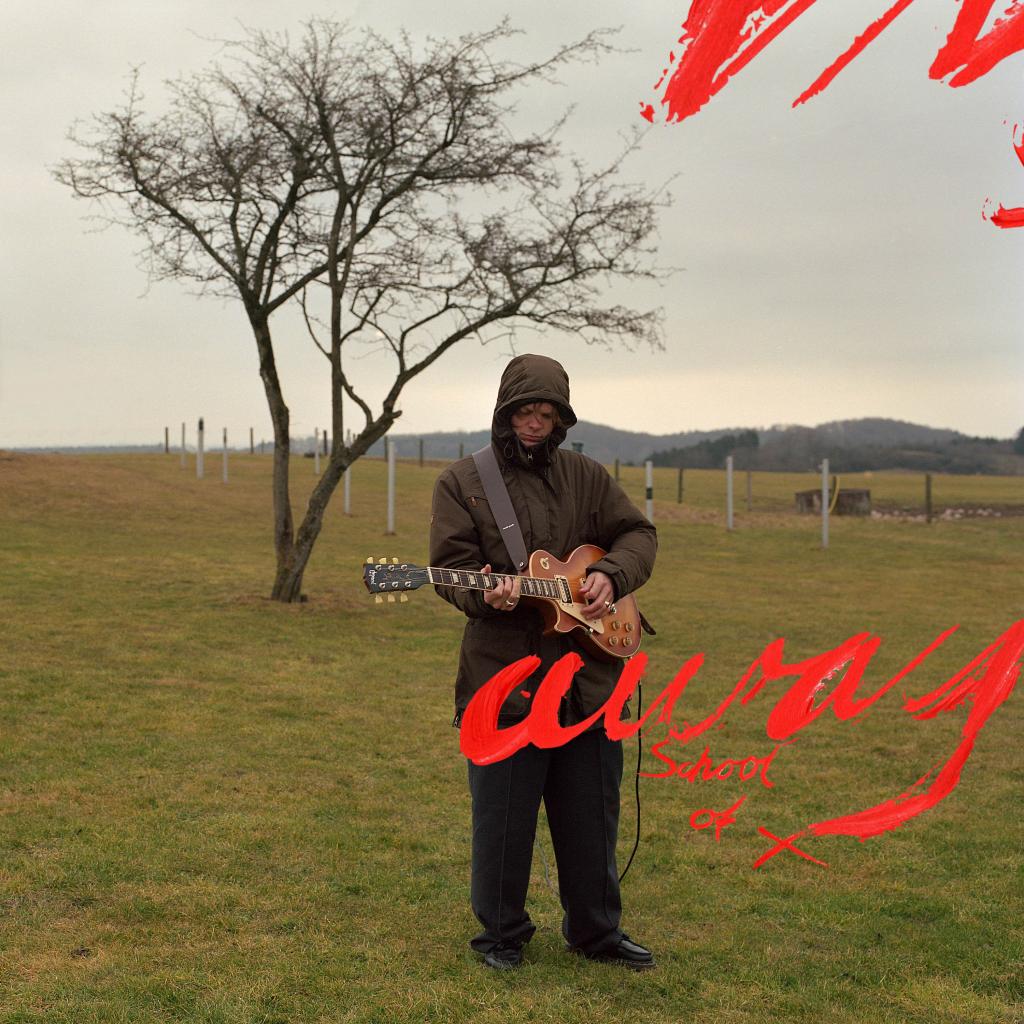 School of X
Away 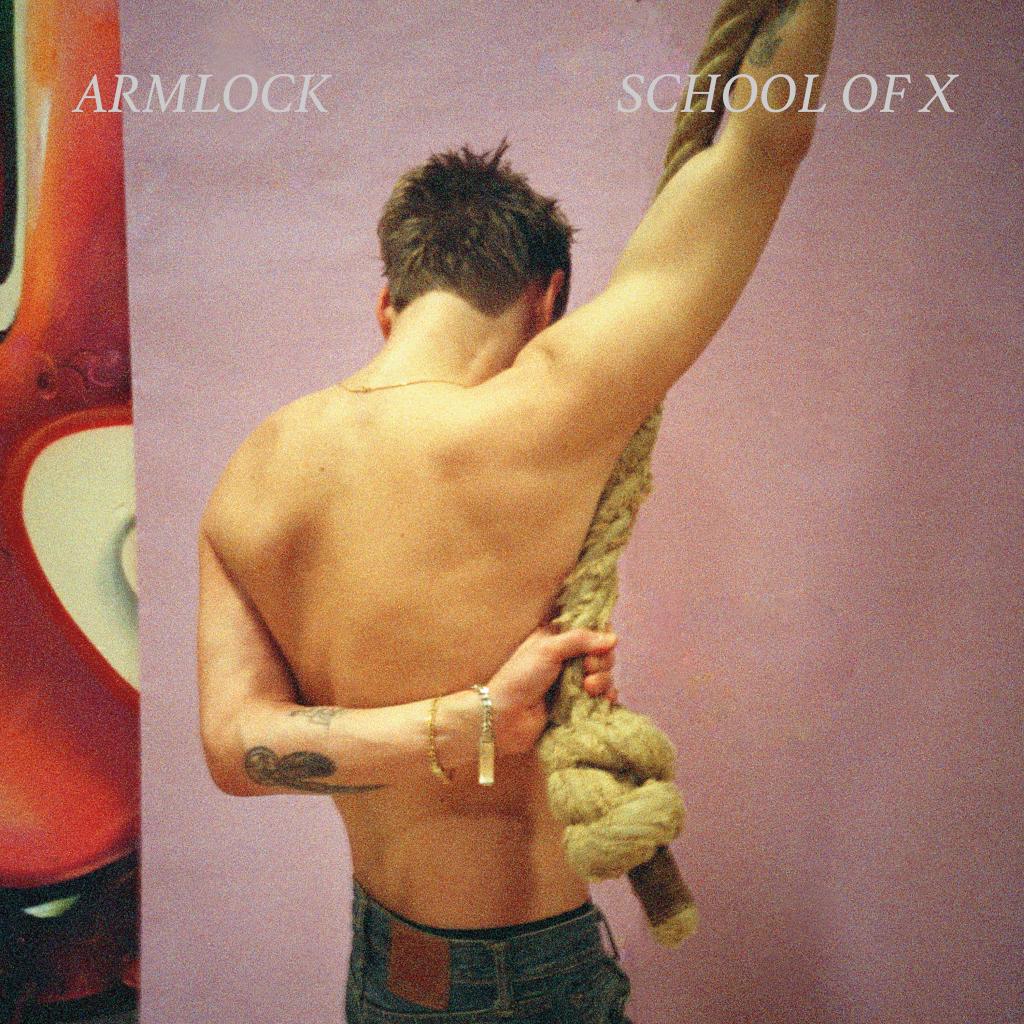 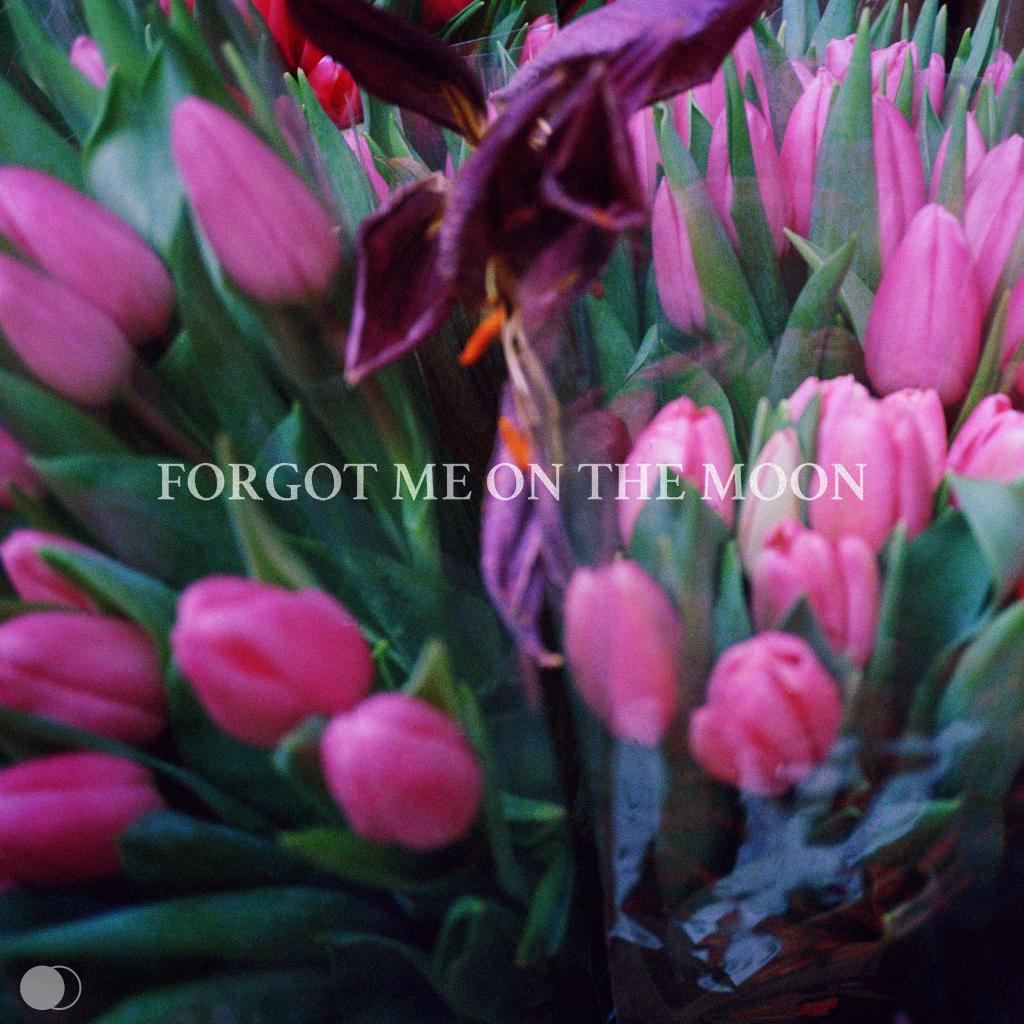 School of X
Forgot Me on the Moon 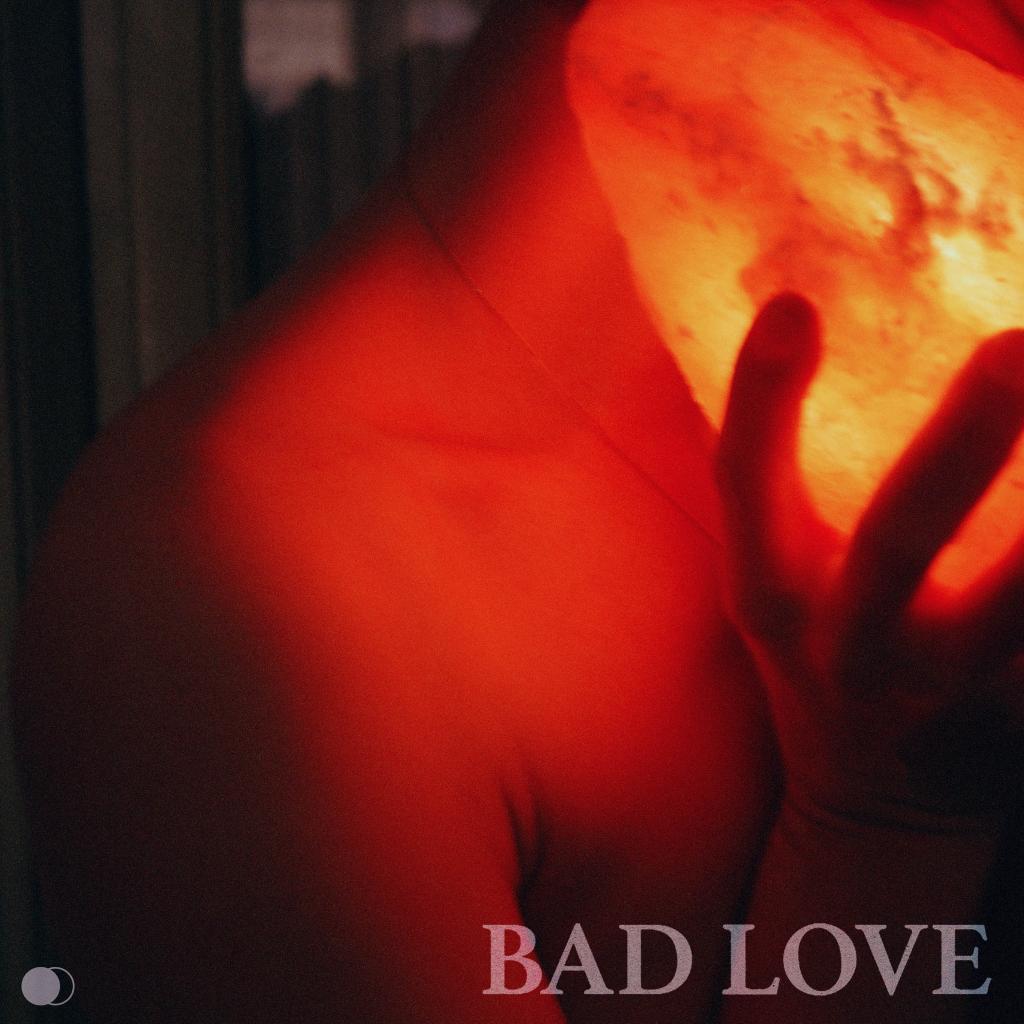