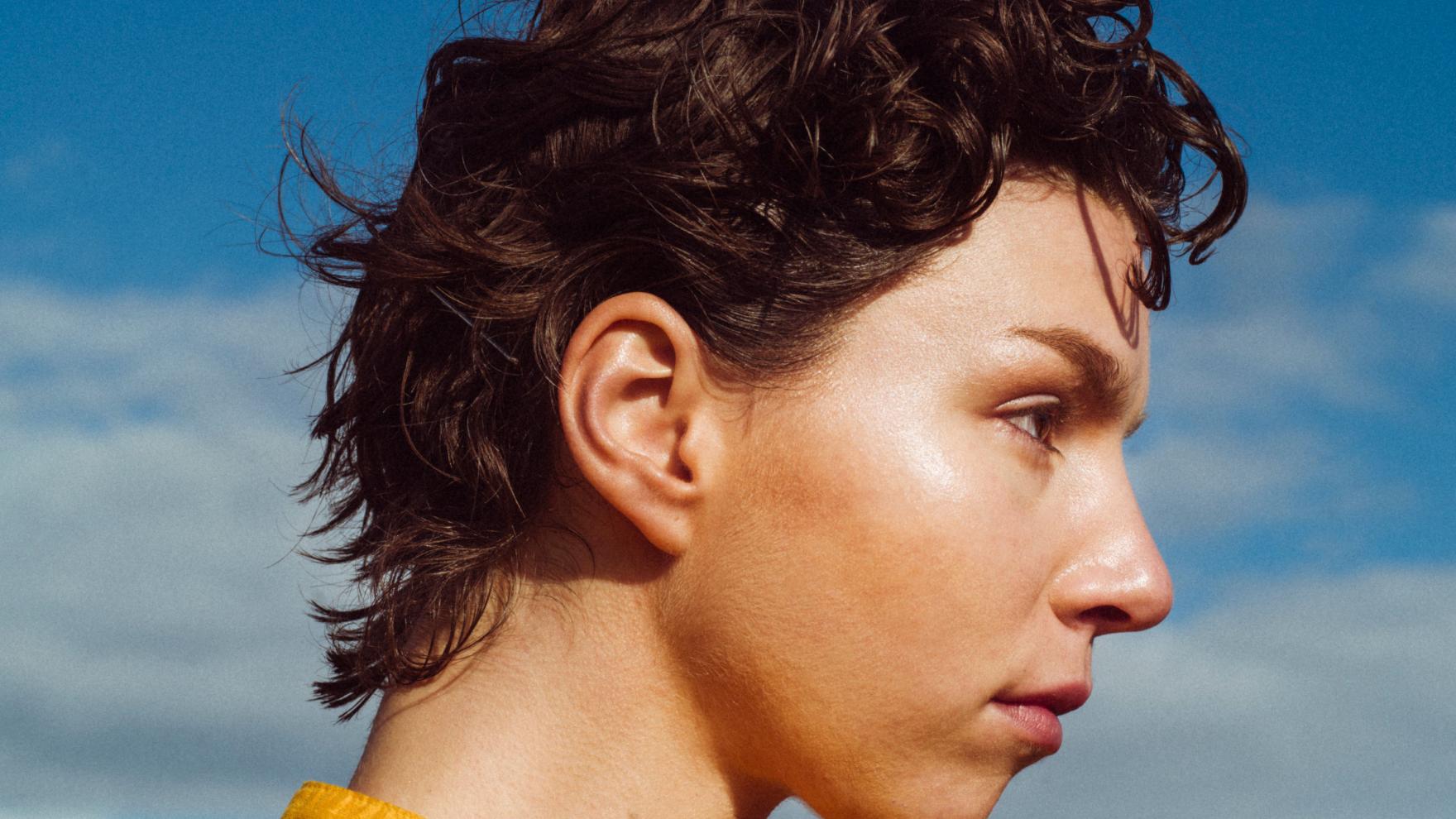 An anthem for queer love

The inspiration for Lucky Lo's new single “Ever!” began deep inside a YouTube rabbit hole. Lo was binging on Freddie Mercury videos one night which led her to researching the AIDS epidemic and the backlash of homophobia the gay community felt in the 1980’s.

The result of Lo’s strike of inspiration is “Ever!”, an upbeat, sensual anthem for queer love. Alt pop meets new wave meets disco in this euphoric single, with equal hints of Talking Heads, Future Islands, and the Bee Gees

The music video for "Ever!" is animated by Isabelle Friberg and is a life-affirming animated story: here we see two antagonists representing the couple from the 80s YouTube clip. While we follow their story, Lucky Lo is performing the song as charismatic and dancing cartoon characters. The video is playful, colorful, powerful and upbeat - just like the song itself.

And while she says that it’s a universal song for anybody who needs it, it’s also a personal one for Lo, who sings about her own bi-sexuality on songs like “Fruits in the Ocean”, which will be released on her debut album Supercarry (out March 25).

Listen to "Ever" on Spotify, Apple Music etc. here. 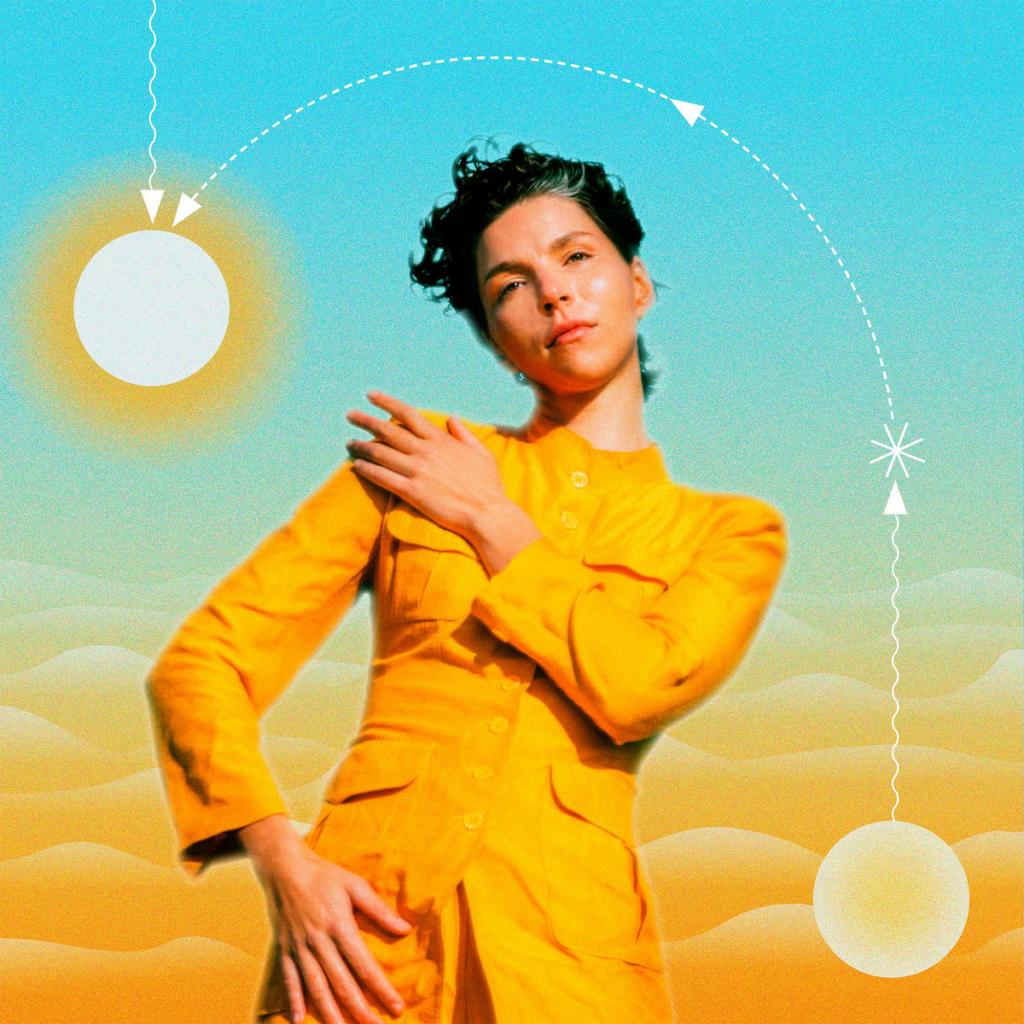 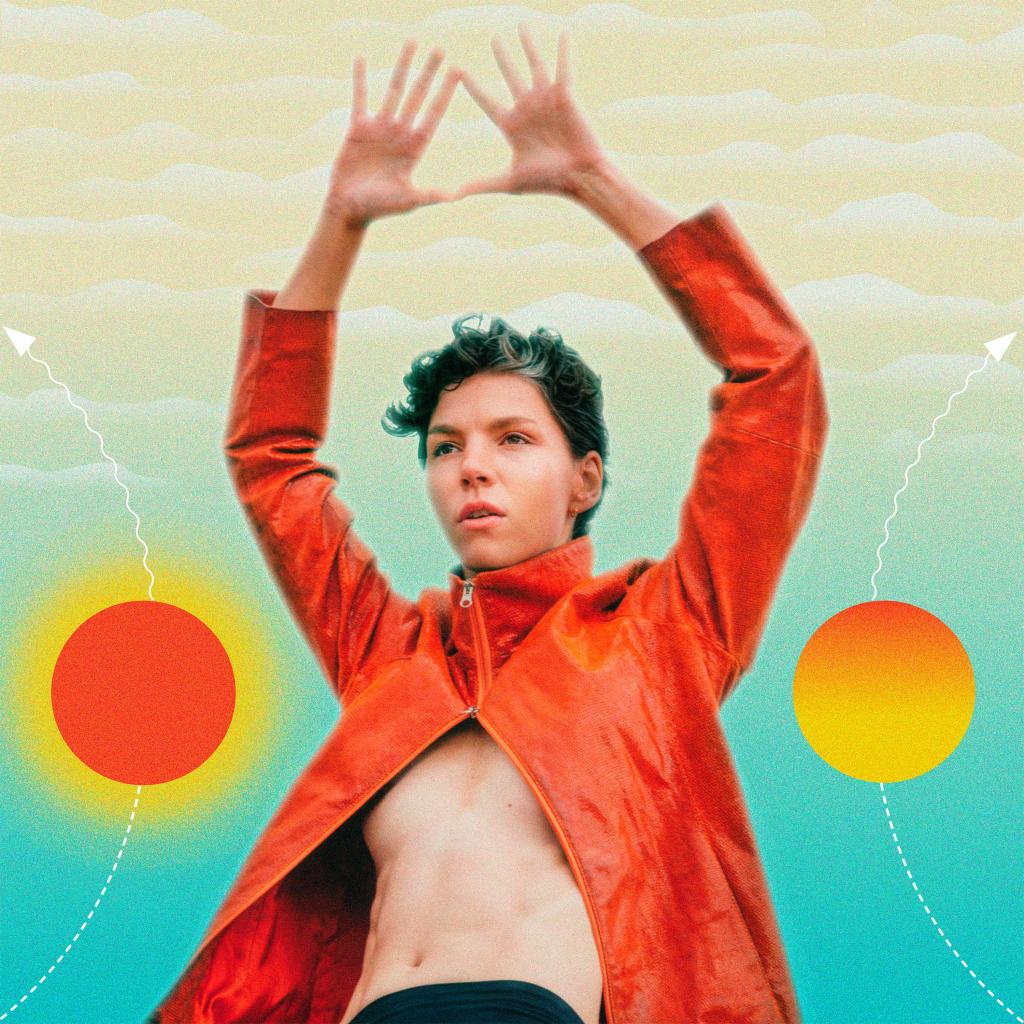 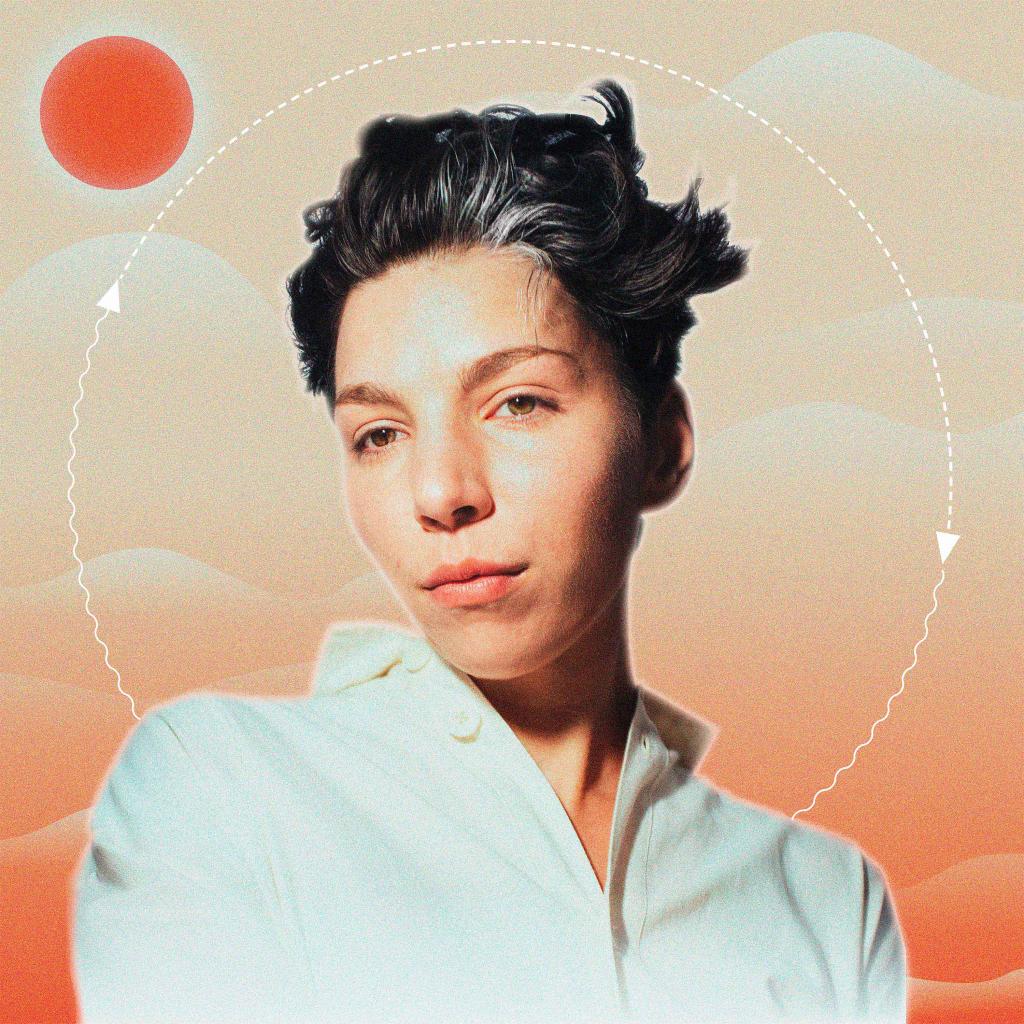