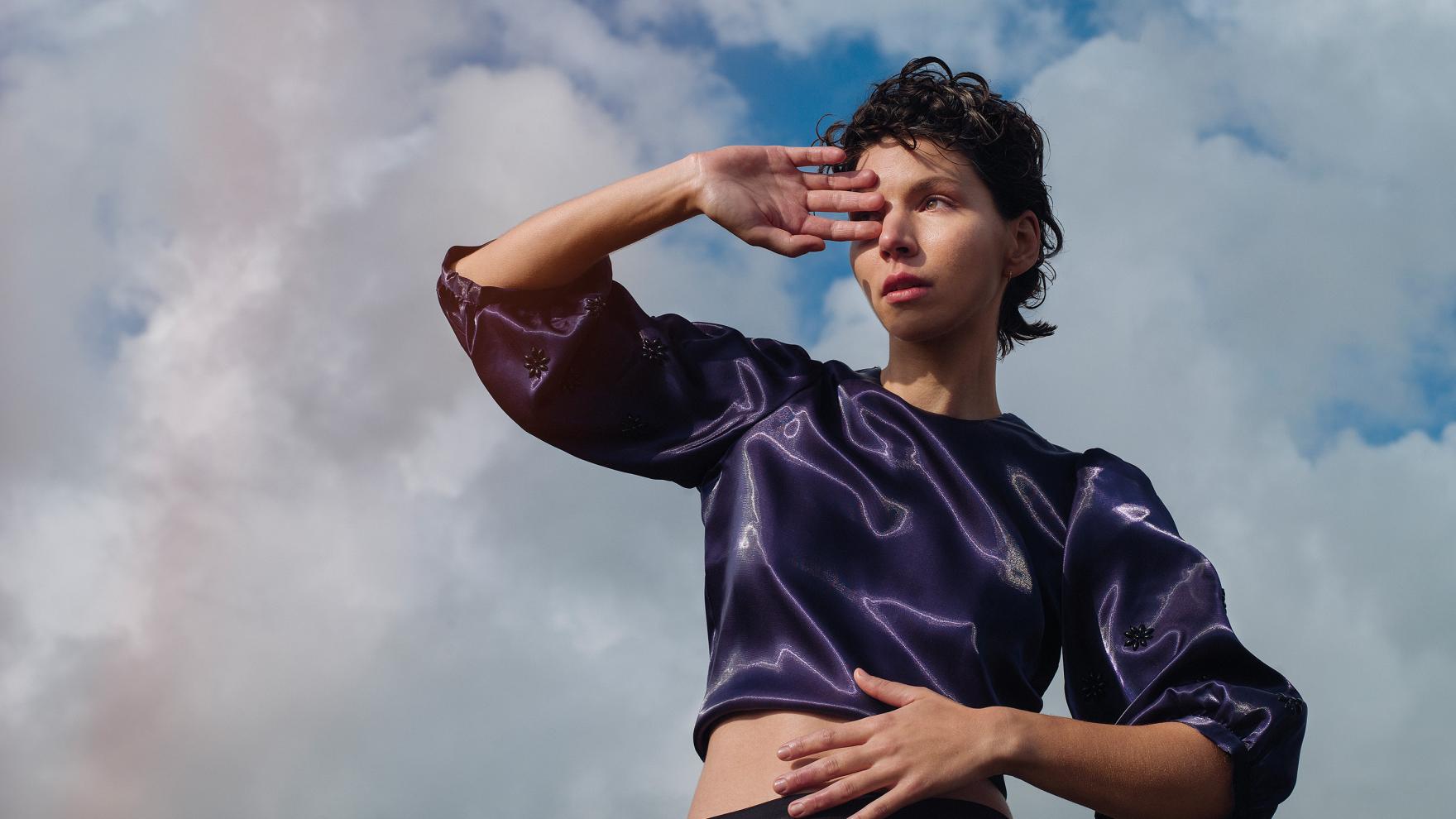 Mar 25, 2022
On her debut album, out today, Lucky Lo transforms trauma into triumph through her positive thinking mantra music

Lucky Lo’s debut album is a dazzling exercise in tackling difficult subjects head on and emerging happier, stronger and more loving on the other end. Her infectious and dreamy indie pop balances catchy songwriting with adventurous yet tasteful and musically thrilling digressions that come to life with the playful band. Most importantly, it shines with Lucky Lo’s powerful but tender positivity.

Listen to the album here, and grab one of the few remaining vinyl albums from our shop here (we've ordered a second pressing but it won't be with us until August).

As a child, Lo was taught by her mother about the power of positive thinking. This power was later put to a test when Lo, in her mid-twenties, sailed across the Atlantic Ocean together with her father and her boyfriend. Somewhere between South Africa and Brazil they encountered a rough storm, and strong winds got a firm grip on the boat. Then the mast broke.

With 21 days to the nearest coast, the only option was to continue towards Brazil. Though traumatic, the experience of being at the mercy of the sea was also deeply beautiful for Lo, and sparked a new outlook on life.

Before sailing on the Atlantic Ocean, Swedish indie-pop singer-songwriter Lucky Lo struggled to define her sound and find her place in the local music scene in Copenhagen, where she moved in 2014. An avid student of Japanese culture and language, she took to Japan in search of a place to belong, testing it out as a potential move. It was on her way back to Copenhagen, and thanks to the broken mast, that the course of her life changed. The inspiration came to her. One song after another started pouring out, and Lo finally found herself with people and with a band that felt right to her. Together they shaped their sound and cut each song to the bone.

In the wake of the sailing trip, she started writing mantras to cope with the trauma of the experience. But what began as a coping mechanism soon expanded into every corner of her life and became a thriving mechanism. From start to finish, Supercarry is packed with many such positive messages and mantra-like refrains.

Every song is a snapshot of a vulnerable moment in Lo’s life—relationship troubles (such as in “Heart Rhythm Synchronize”), her first same-sex kisses (such as in “Fruits in the Ocean”), or the passing of a close friend (such as in “Sunrise/Sunset”)—that previously felt too intimate to expose in song, but that now felt necessary to sing about. Not just for herself, but for others too.

“I want to write lyrics with a repetitive mantra so people get the urge to sing along, and go home with a positive message in their head. It’s like a positive brainwash that is empowering and soothing” says Lo.

For example, the song “Heart Rhythm Synchronize” includes the repeating lyric “always say how you feel”, a mantra Lo wrote to remind herself of how to heal failing relationships. “I will supercarry you”, Lo repeats in “Supercarry”, about how helping others is the same as self-love. “We have to live even more / We have to share even more” she repeats in “Sunrise/Sunset”, remembering to draw inspiration from her late friend. While “Receiving / giving love” she repeats in “Receiving/Giving” is a reminder to support loved ones, as well as to let them support her.

“For me ‘Supercarry’ is a song about how we sometimes have to put ourselves aside, to become somebody else's superhero. I am myself “supercarried” by my band on this album, and it is through them that my songwriting now fully flourished” Lo explains about making the album. 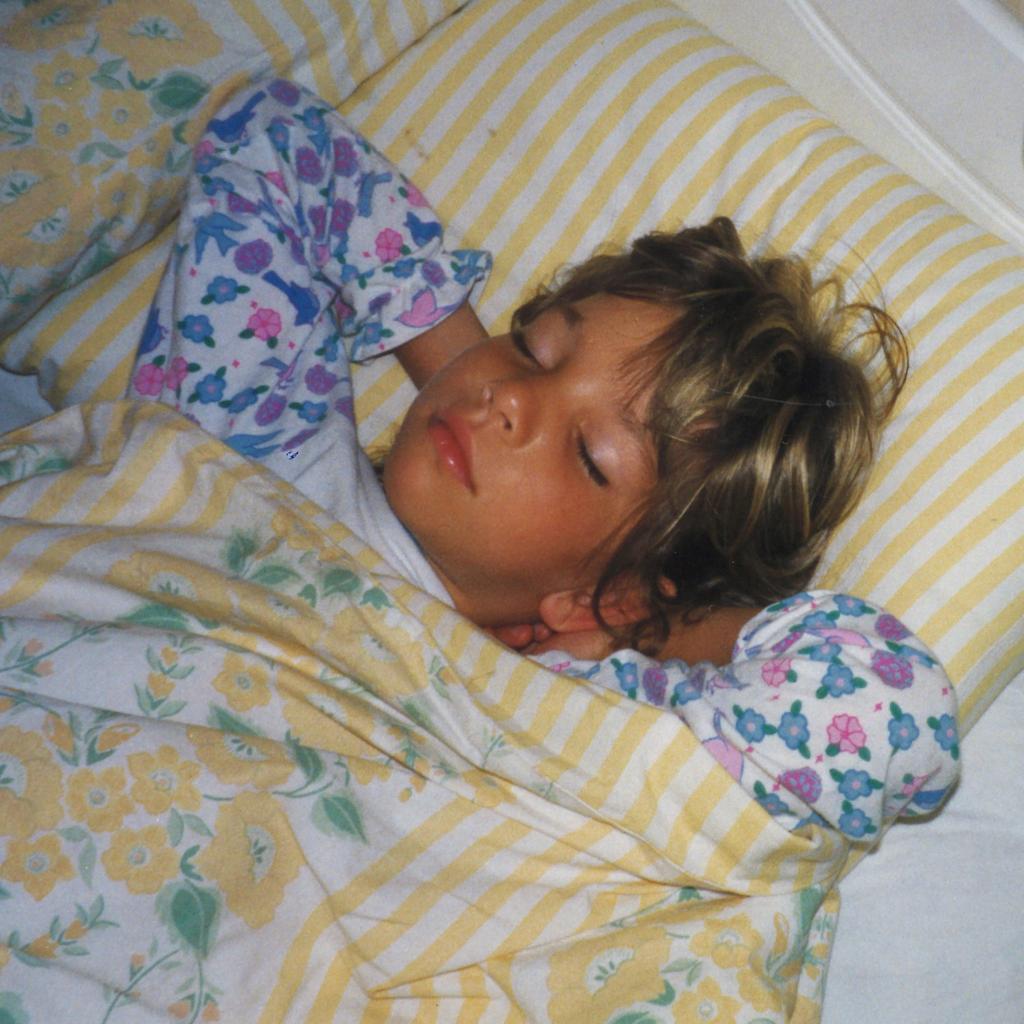 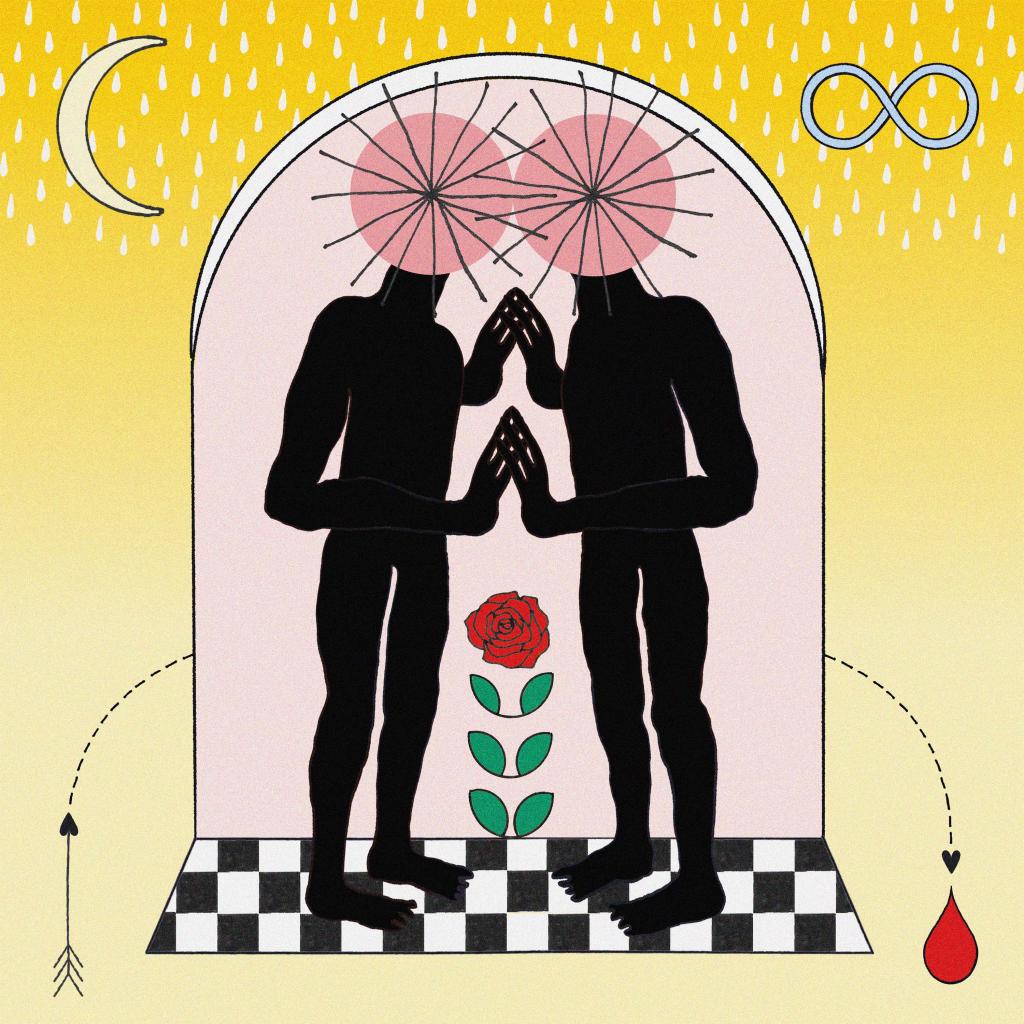 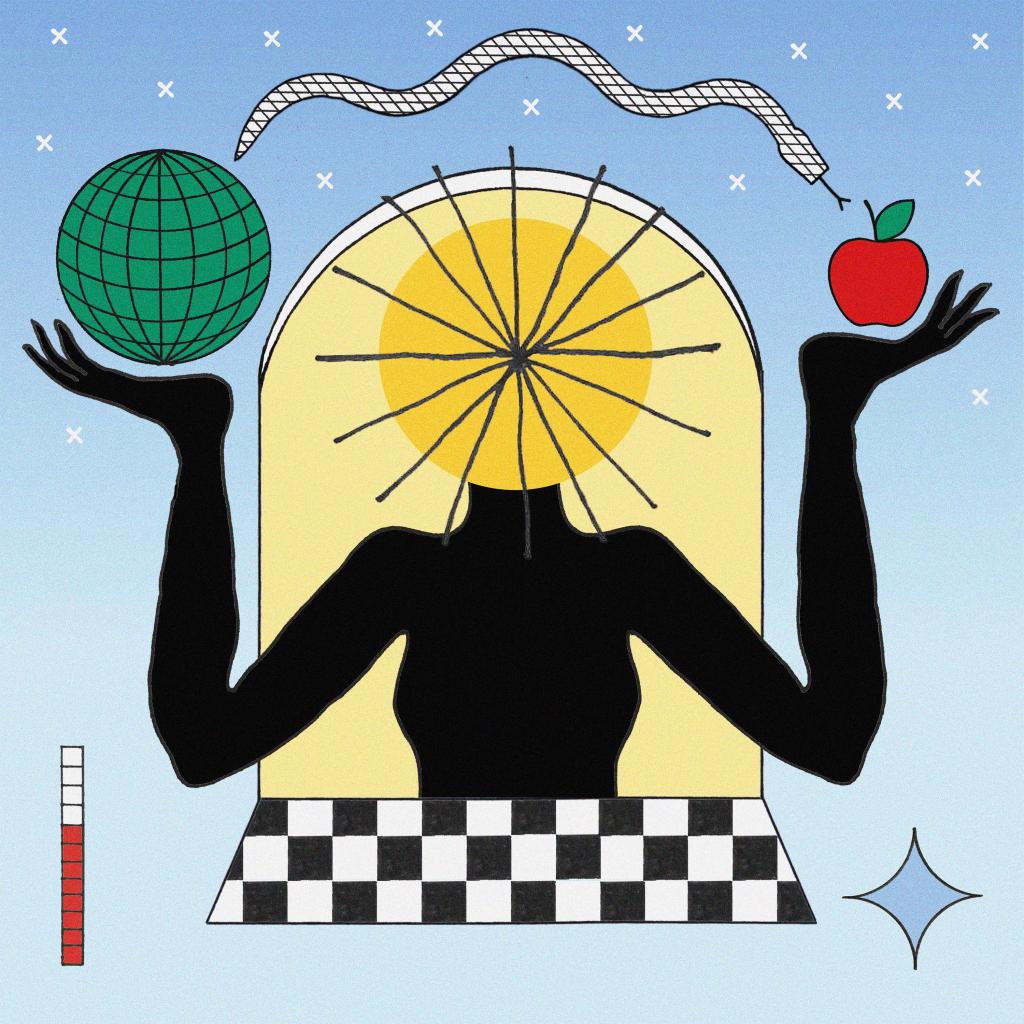