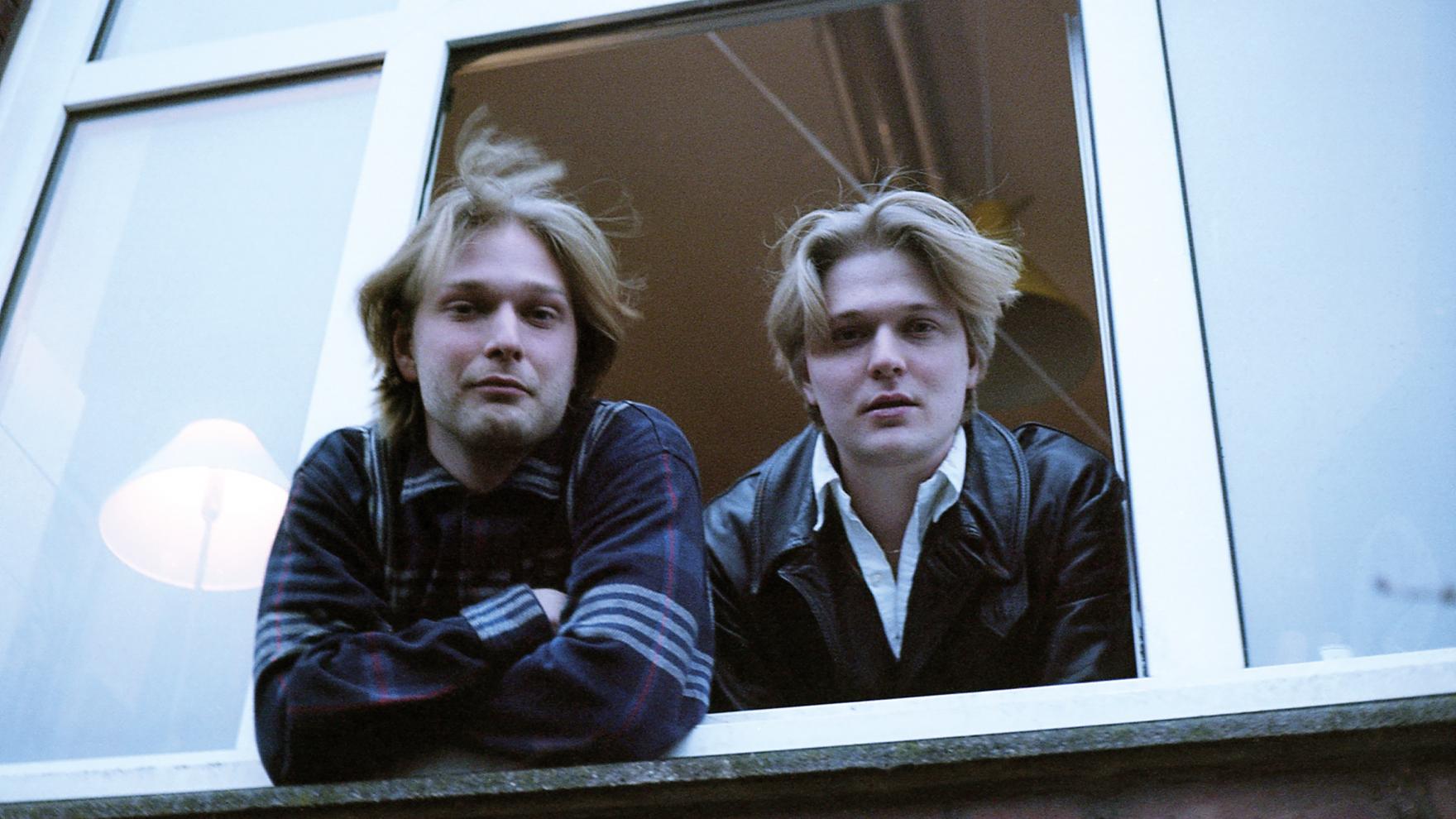 Mar 12, 2021
Evoking feelings of naive love and unfettered freedom, “Cupid” is a snapshot from the start of the reverse coming of age story on Pure Fabrication, Communions’ sophomore album out April 23.

Communions last released the opener "Bird of Passage", which introduced the album's themes of change, instability, freedom, love and identity. And while the lead single "Splendour" showed love from the jaded, destructive perspective which comes later in the album, "Cupid" shows the naive love that it came from.

Lead singer Martin Rehof says: “The album’s preoccupation with change and instability, a red thread that’s established on ‘Bird of Passage’, is mirrored in the progression of the songs themselves, as themes shapeshift and take on new points of departure from one story to the next. For instance, the romantic notion of love on ‘Cupid’ morphs into a skewed, addictive and possessive kind of love on ‘Splendour’.”

Standing alone, “Cupid” is reminiscent of the indie rock-with-an-edge style of their debut EP and album which garnered high praise from Stereogum and KEXP among others. Yet, as the narrative arc of Communions’ sophomore album begins to surface—a reverse coming of age story that morphs from naive to skewed—it is clear that Pure Fabrication this collection will be more nuanced, conceptual and revealing. 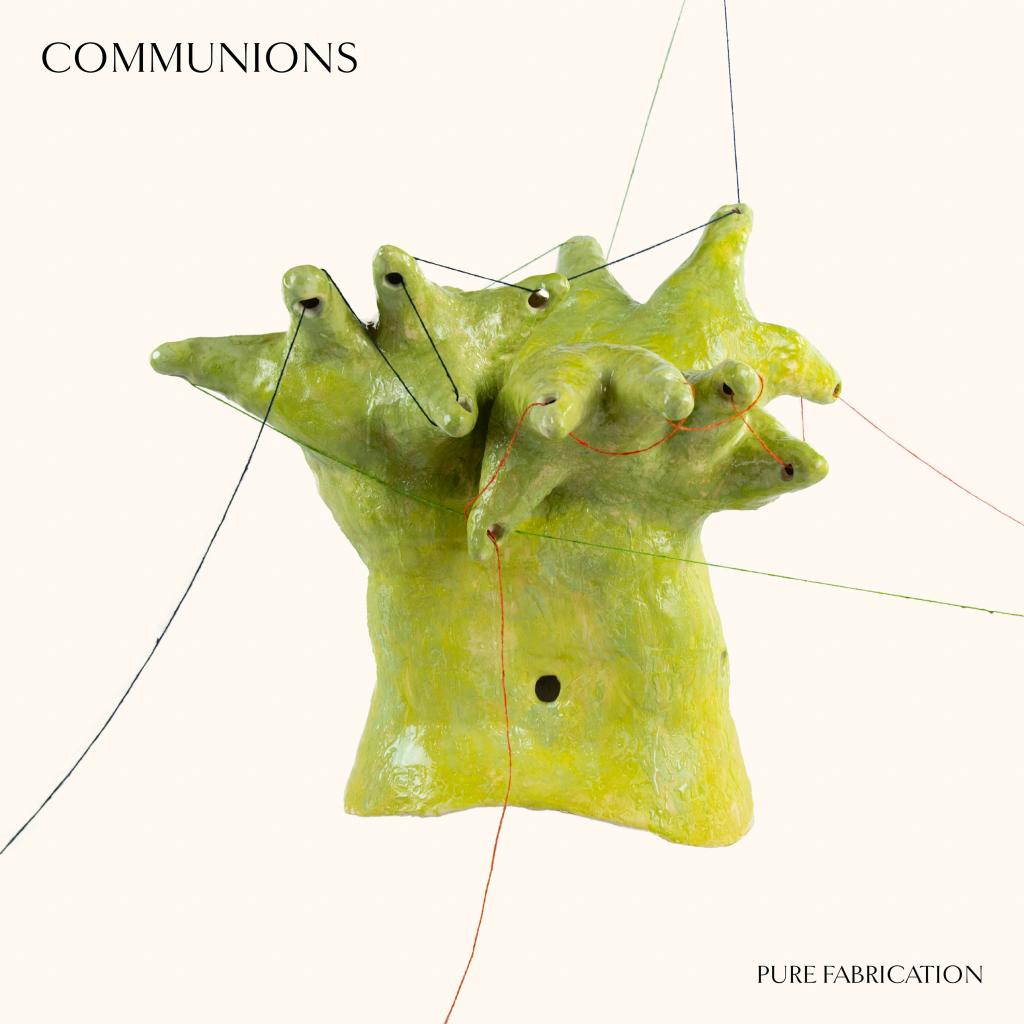 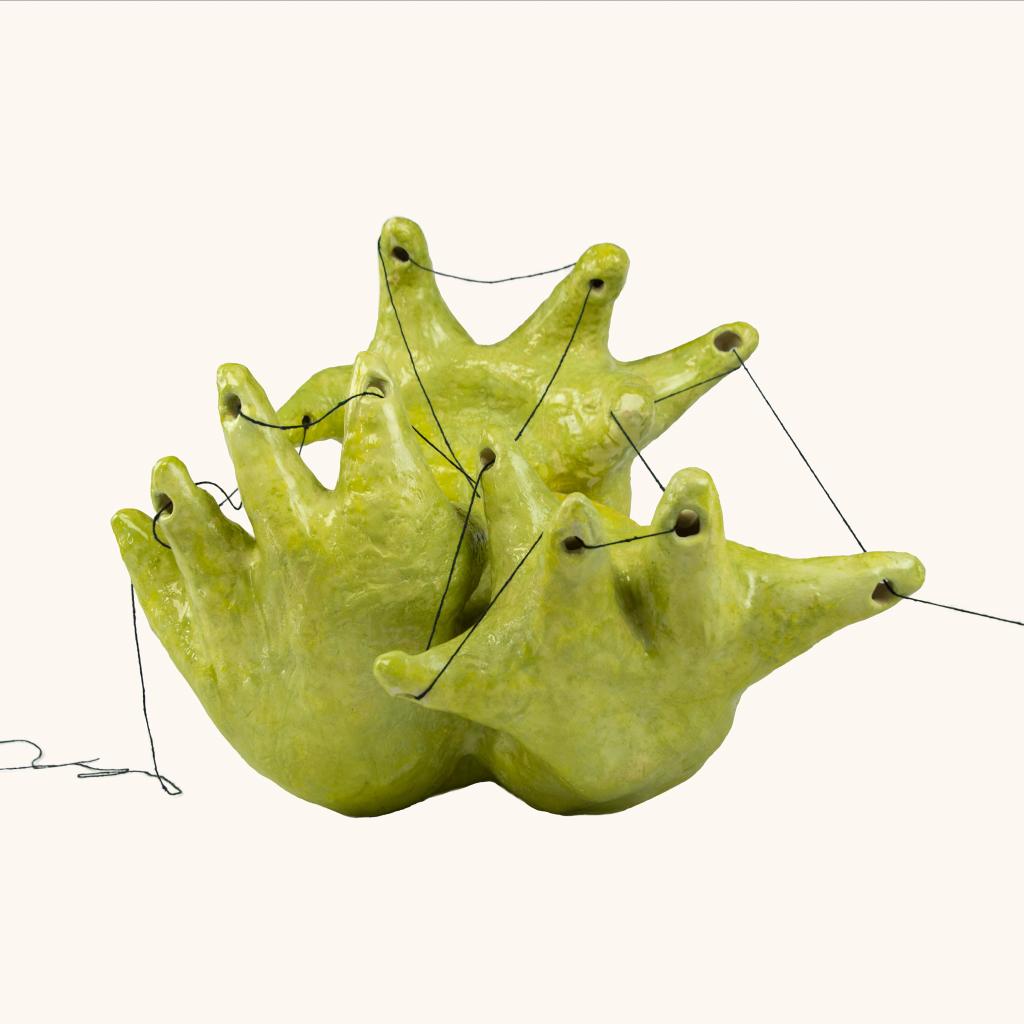 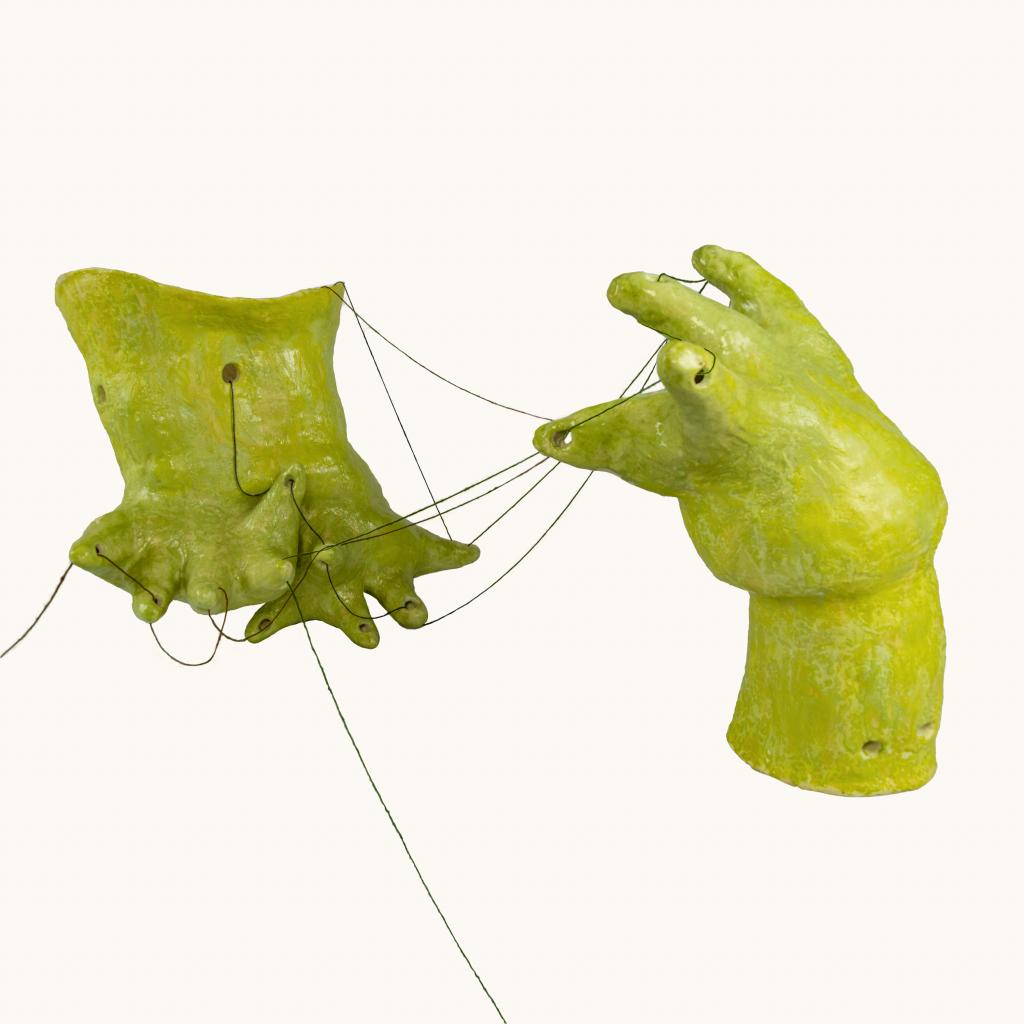 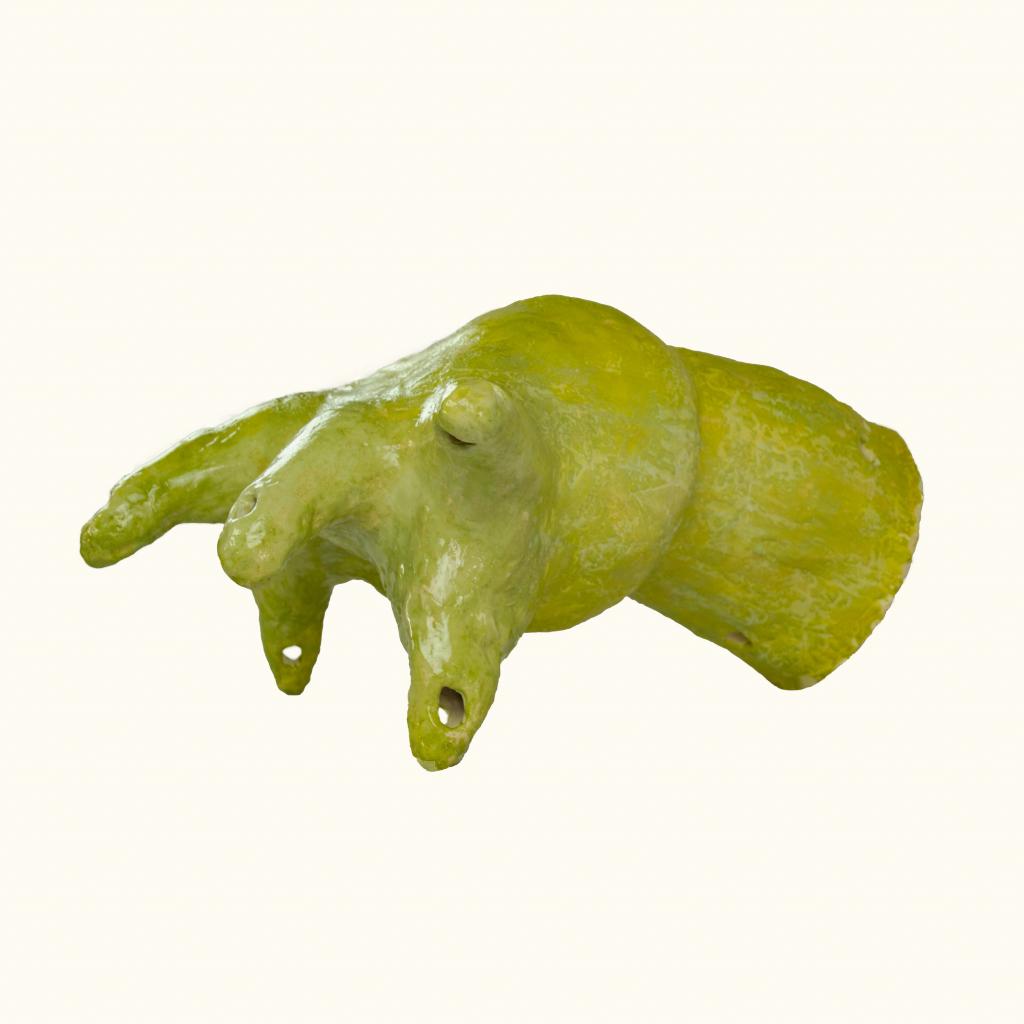