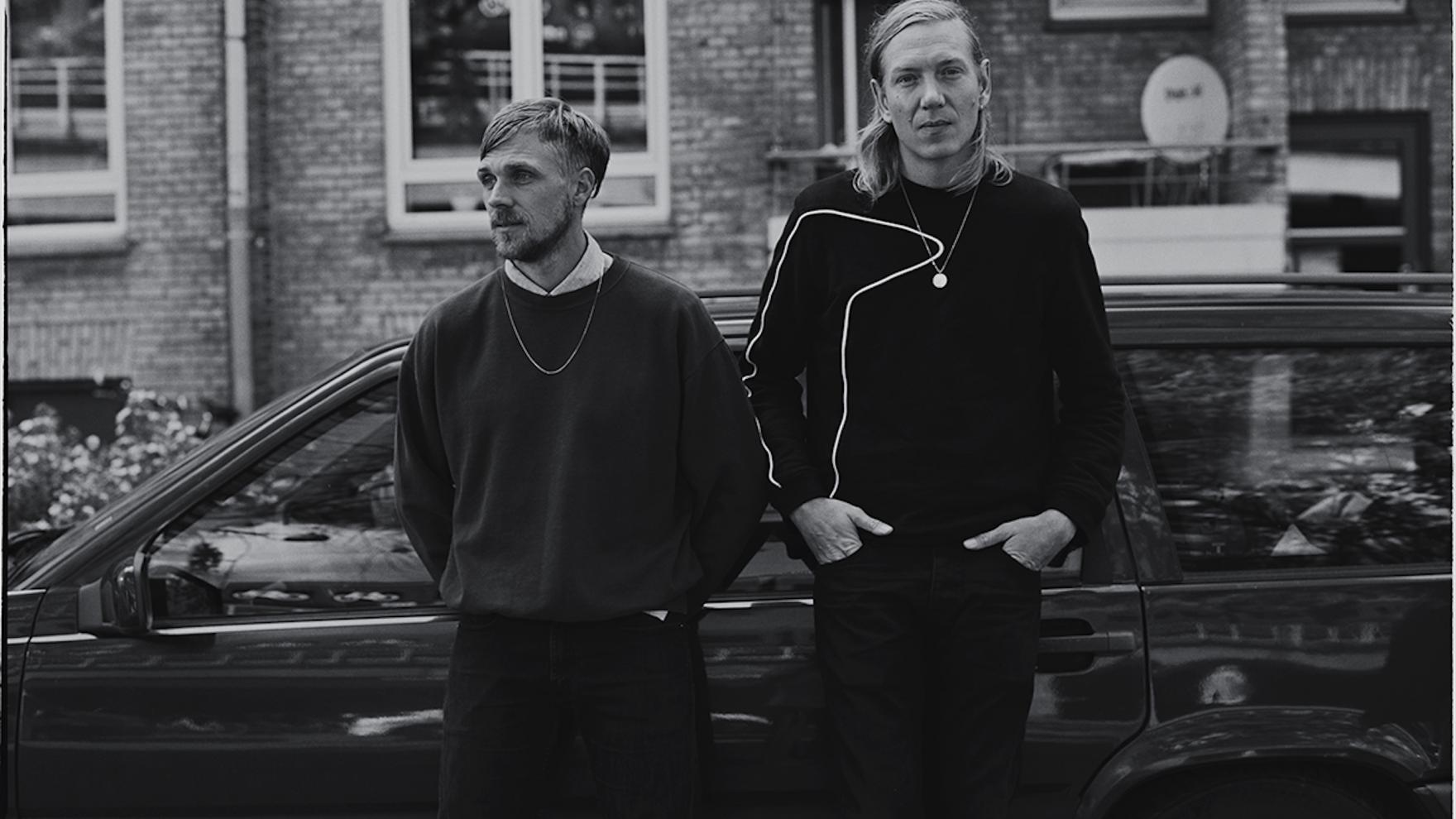 The song starts off slowly with an instrumental presentation building up to the impressive vocal from Nikolaj Vonsild. There is a great spacious feeling on the track and the very precise instrumentation from Kristian Finne Kristensen and the rest of the band wraps the song beautifully.

Cancer explain how they worked with the songs in the studio in a very improvised way:

“The outro of “Esca” is a good example of how open the structure of our recordings were. We are all standing in a circle sweating and waiting to see where the drummer takes the song - and then we follow. The track was about to have its conclusion just before this outro but the tape is rolling and he stays in the moment and grabs the outro out of thin air”

Totem consists of 11 songs which the band have recorded in the past 1,5 years. The result is 53 minutes of captivating music that lures the listener into a special sonic space. Whilst presenting a accurately detailed vision to the foreground with powerful yet simple lyrics and tones, some of the elements are almost left to the imagination as if they were hidden just behind the horizon - an open space that appears minimalistic yet extremely organic. 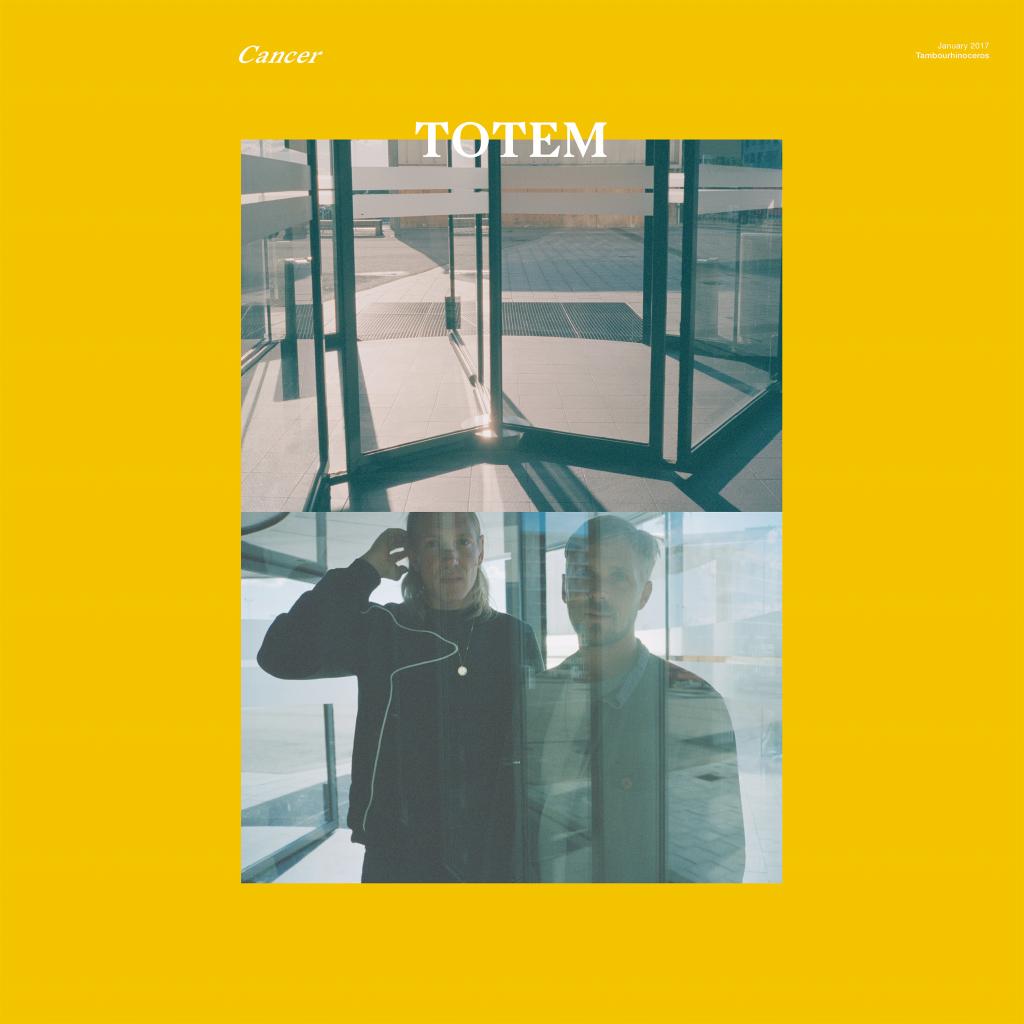 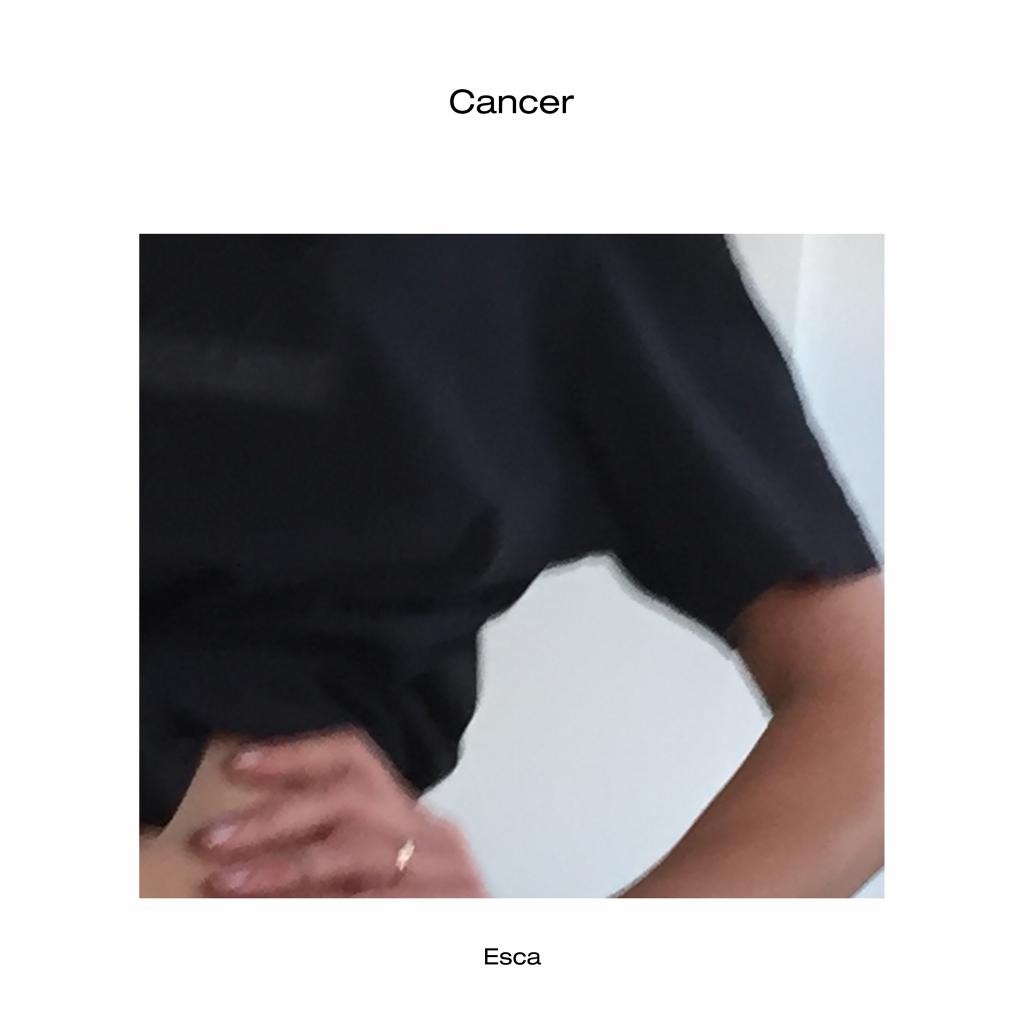 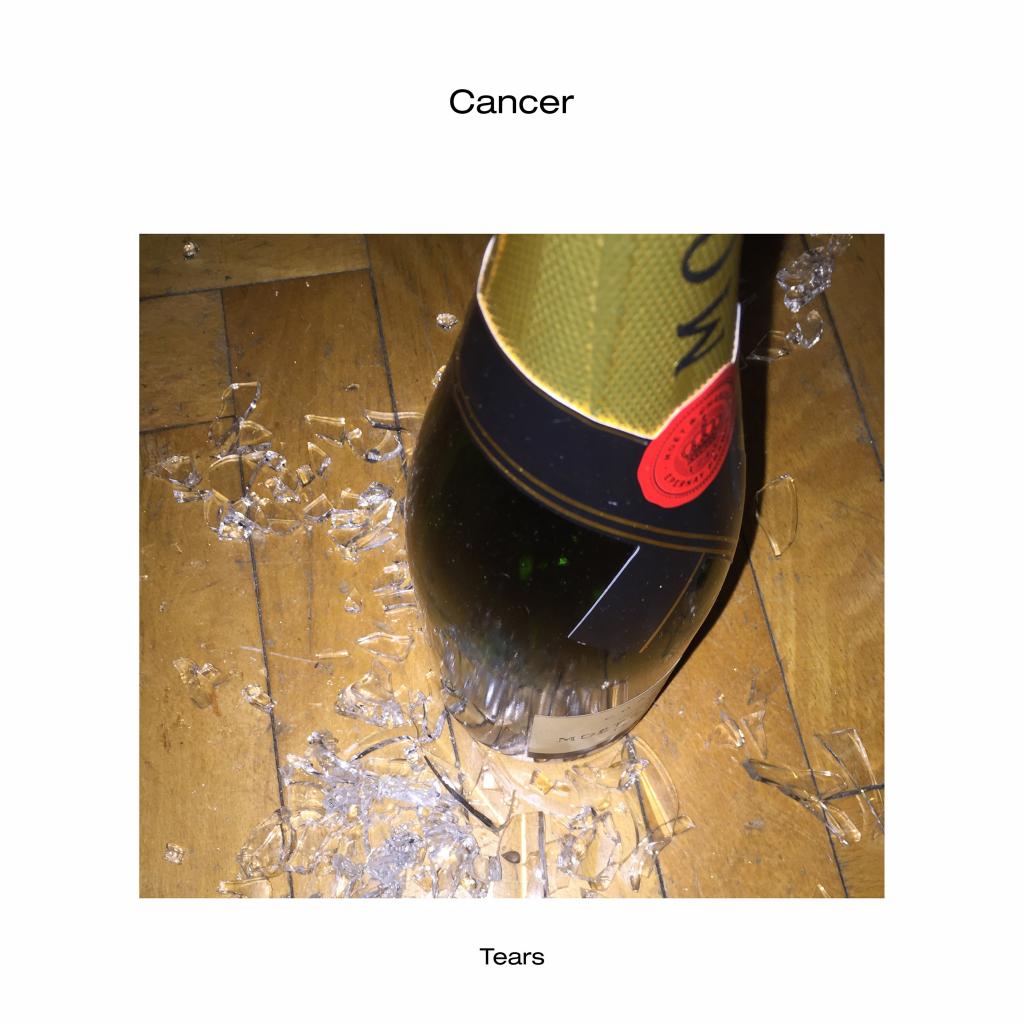 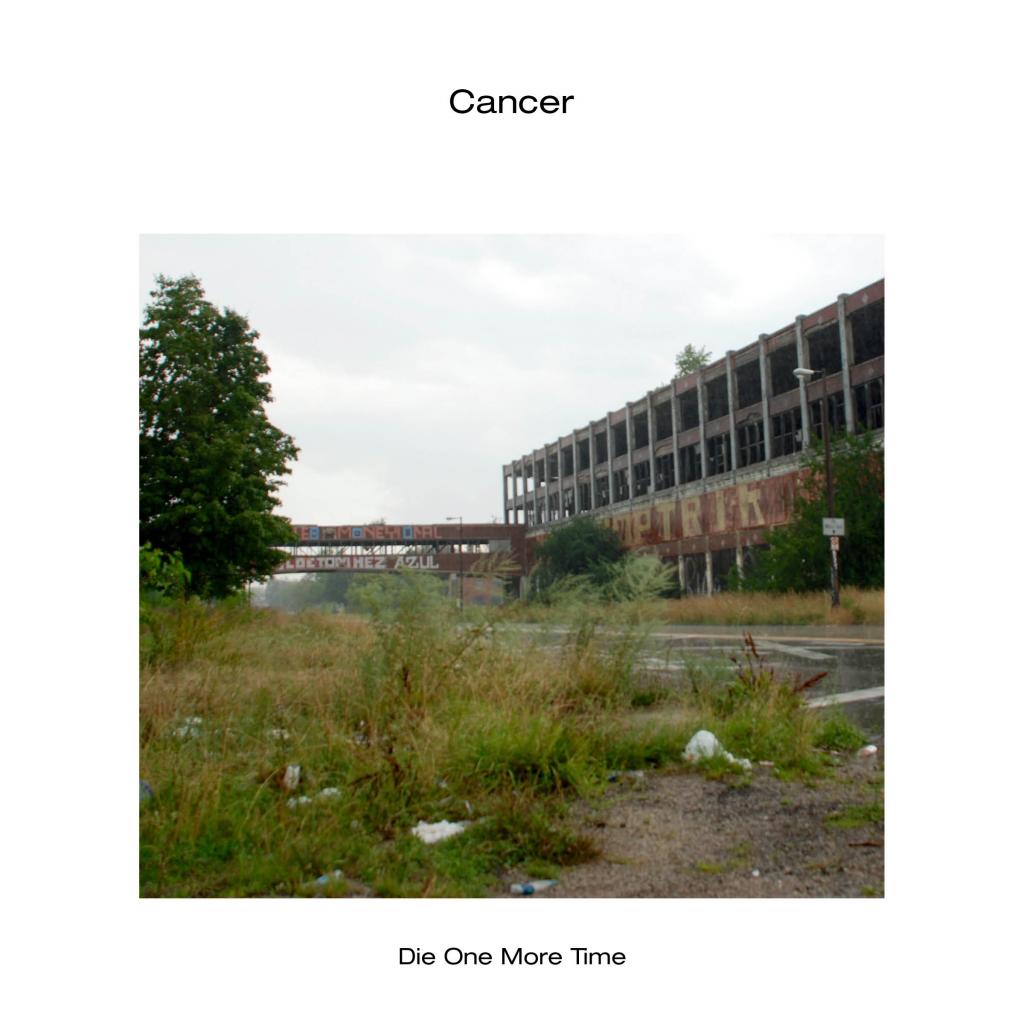