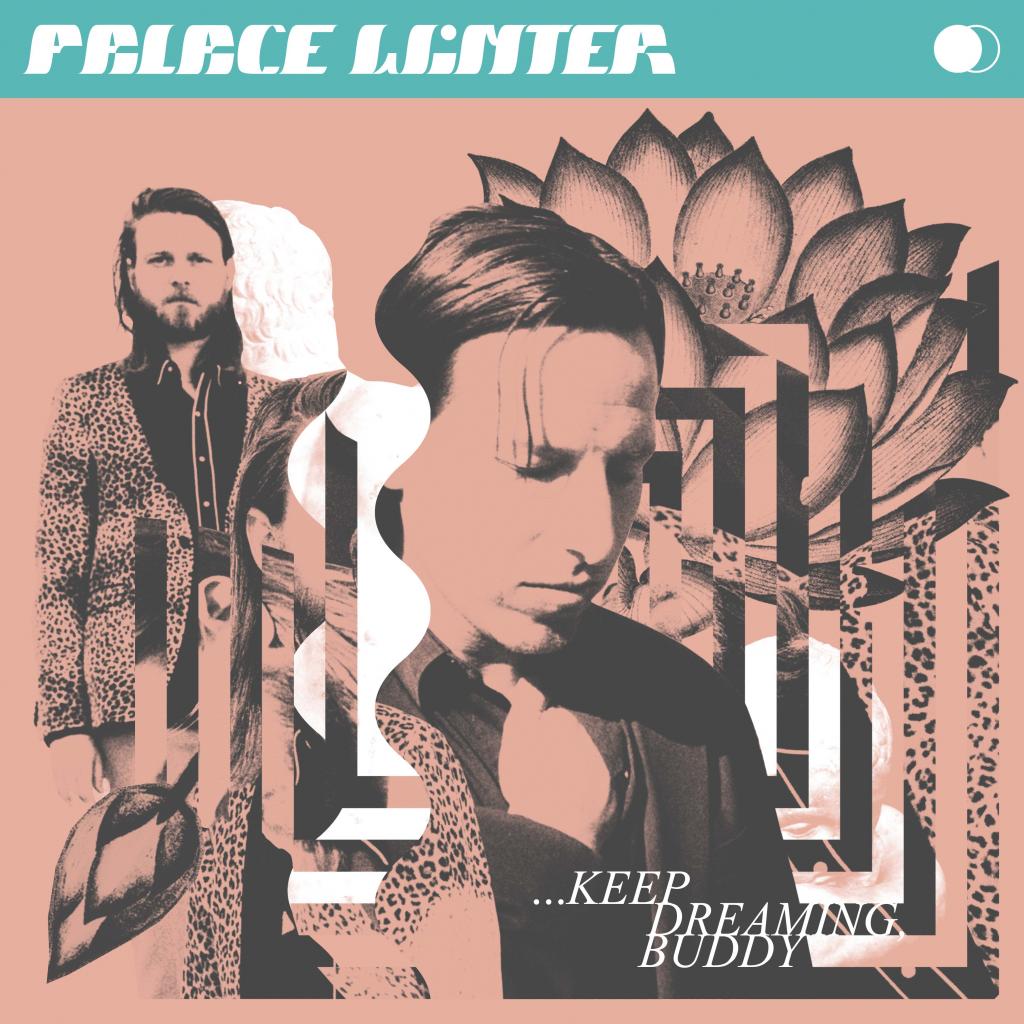 Palace Winter are back with their first new music in over two years. The band, led by Australian songwriter Carl Coleman and Danish songwriter/producer Caspar Hesselager, are set to release their third album ...Keep Dreaming, Buddy  on 23rd October 2020.

The new record is a collection of the band's most exciting and ambitious songs to date. Whilst keeping their widescreen, pop sensibilities, Coleman and Hesselager wanted to broaden their horizons, exploring hip-hop beats, 70s soul, 80s electronics and 90s guitars: “Jim James and St. Vincent producing Elliot Smith over Kendrick Lamar beats”. Despite being a melting pot of these styles the new record still sounds very Palace Winter.

The band's first two records, Nowadays and Waiting for the World to Turn, received critical acclaim from The Guardian, NME, The New York Times and more, with several singles playlisted at BBC Radio 6 Music. In typical Palace Winter style, these albums explore themes of death, grief and trauma but always with an unmissable, forward-looking shade of optimism.

...Keep Dreaming, Buddy, was however conceived among obviously absurd circumstances. The two songwriters had established a daily long-distance correspondence of demos between Copenhagen and Tenerife while Carl was living on the island last winter.

While the album expands on Palace Winter’s characteristic contrast between sonic buoyancy and thematic struggle, it marks a departure from their earlier confident optimsm. “There’s a hint of a cry for freedom” says Hesselager of the album. This tone is reflected in the ambiguous album title ...Keep Dreaming, Buddy, conveying what could be interpreted as easy-going encouragement or condescending sarcasm. “A passer-by might cry it out on a busy city street, or your partner might whisper it patronisingly under their breath.”