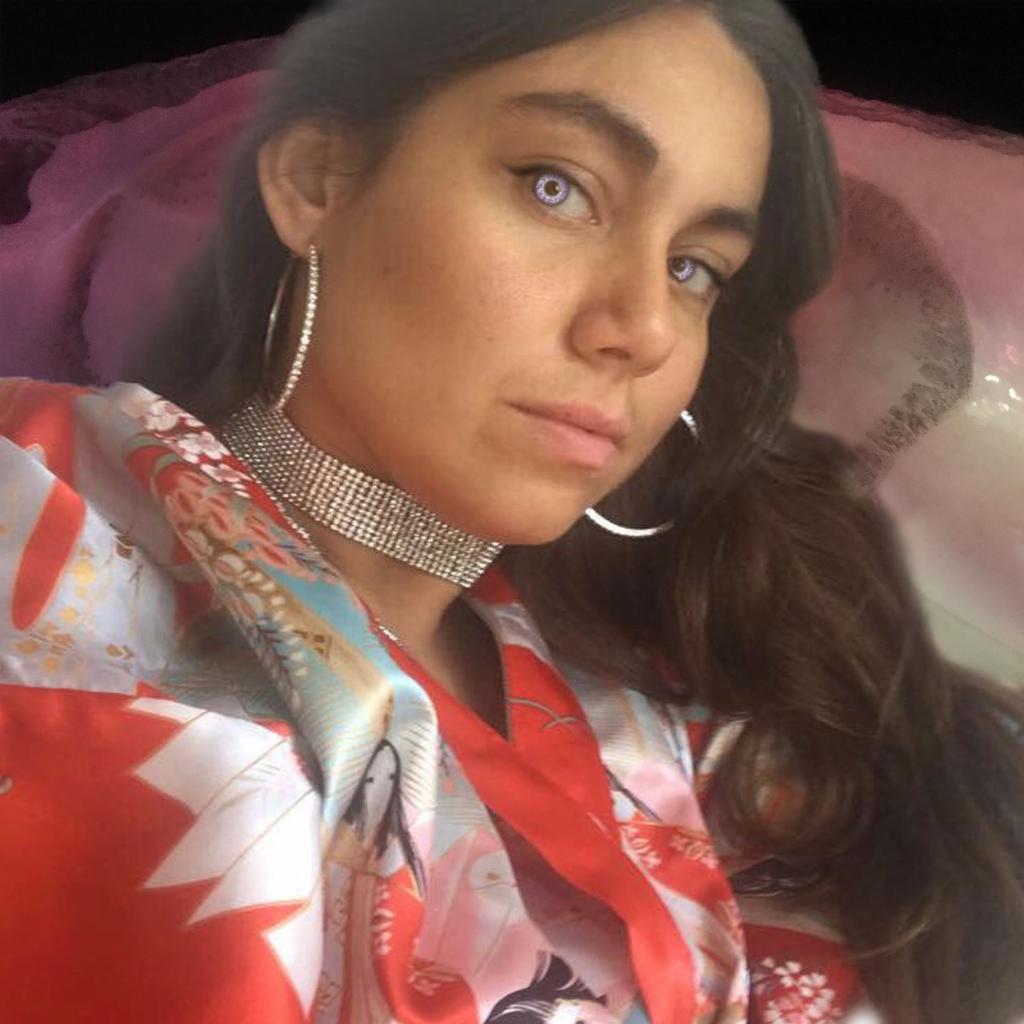 “Parásito” is a song about longing, about being so absorbed by the love for another person that it feels impossible to get as close to that person as you want. It’s about an urge so intense that the best comparison is the parasite’s need for another creature’s blood in order to survive. It’s this almost macabre unity of individuals where it becomes difficult to distinguish between the original parts that Molina conveys on “Parásito”

Even though Rebecca Molina is half-Chilean, this is her first song in Spanish. When writing the lyrics she discovered that the language possessed different inherent power and energy than both Danish and English.

“I feel Spanish amplifies my message. The drama in the language makes it easier and more natural for me to be extrovert and emotional”

This energy is not only present in the lyrics but also in her voice itself that demands the listener’s attention with it’s drama and power when she sings “Soy un parásito” (I’m a parasite).

The dreamy vocals are accompanied by a cool and repetitive beat that’s occasionally interrupted by more acoustic and warm sections built up around the fretless bass, acoustic guitar and flute. Like the lyrics the musical arrangement explores the contrasts between what’s soft and hard giving the song its dynamic depth.