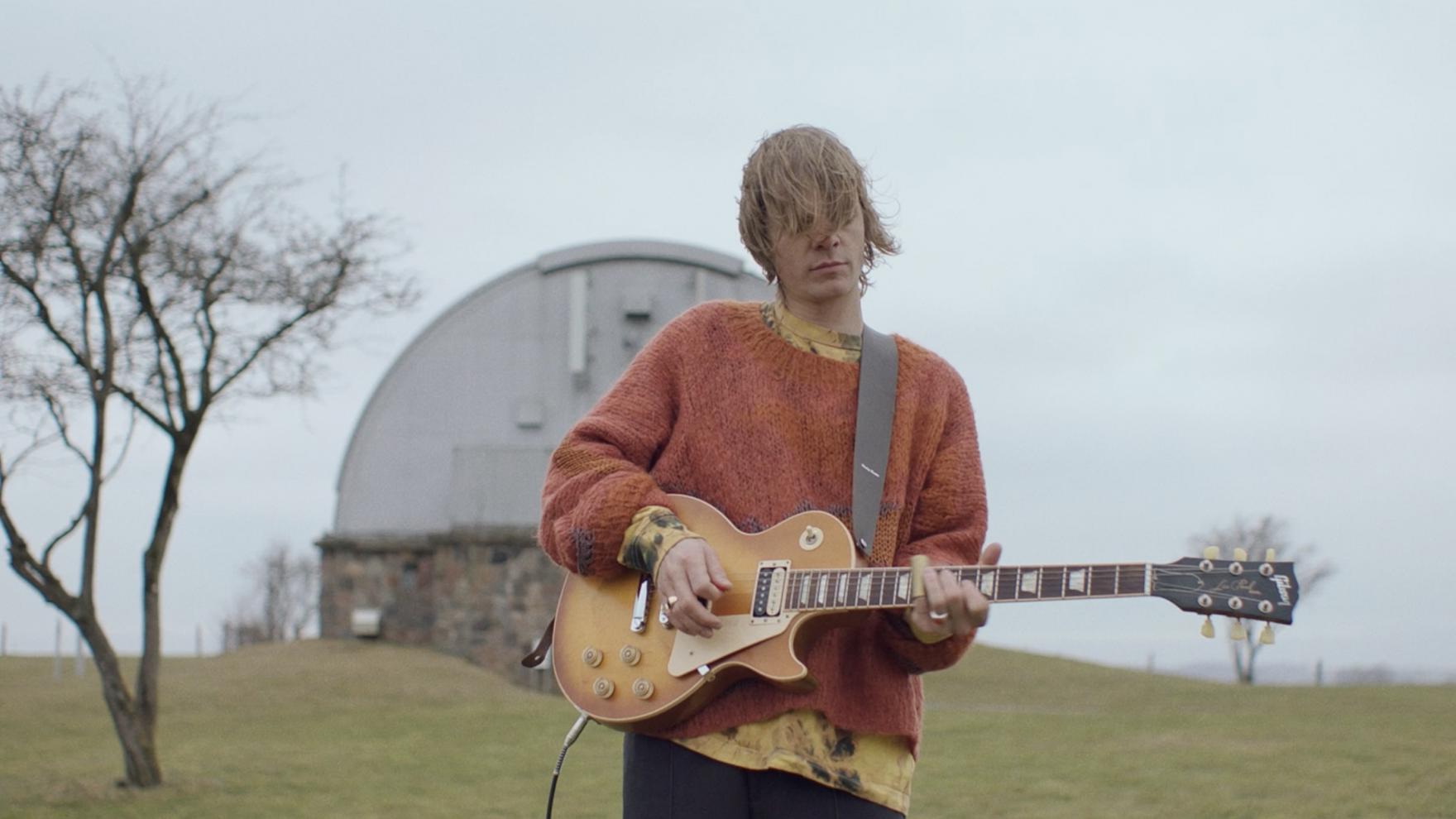 Aug 25, 2021
“‘New Friend’ is the song that represents this album in the best and broadest way… it contains the width of the album” says Rasmus Littauer, one month ahead of his sophomore album release. “I wanted to make a laid-back song as grand as possible.”

Pre-save/Pre-order Dancing Through The Void here

“New Friend” starts out with laid-back guitar and sombre piano, but with strings from Davide Rossi, famed arranger for The Verve, Coldplay, Gorillaz and more, “New Friend” launches into an entirely new, grand dimension.

Directed by Copenhagen/London based filmmaker/photographer Stella Malfilatre, “New Friend” also comes with a music video that echoes that laid-back yet grand feeling. It’s an emotive portrait of Littauer’s confident and artistic indie-pop persona.

With a sombre, yet hopeful demeanor, we watch him slowly picking the petals of a flower as he reflects on the song’s message: “It’s about that you should always treat people with respect. Even if the romance is over and you’re leaving someone, then you should pay your respects.”

With his second album in two years about to drop, “New Friend” feels like the slow-motion unveiling of his most refined, highest form to date.

School of X’s album Dancing Through The Void (out Sep. 24) is a wide-ranging indie-pop opus, and “New Friend” is his last reminder that it shouldn’t be missed. 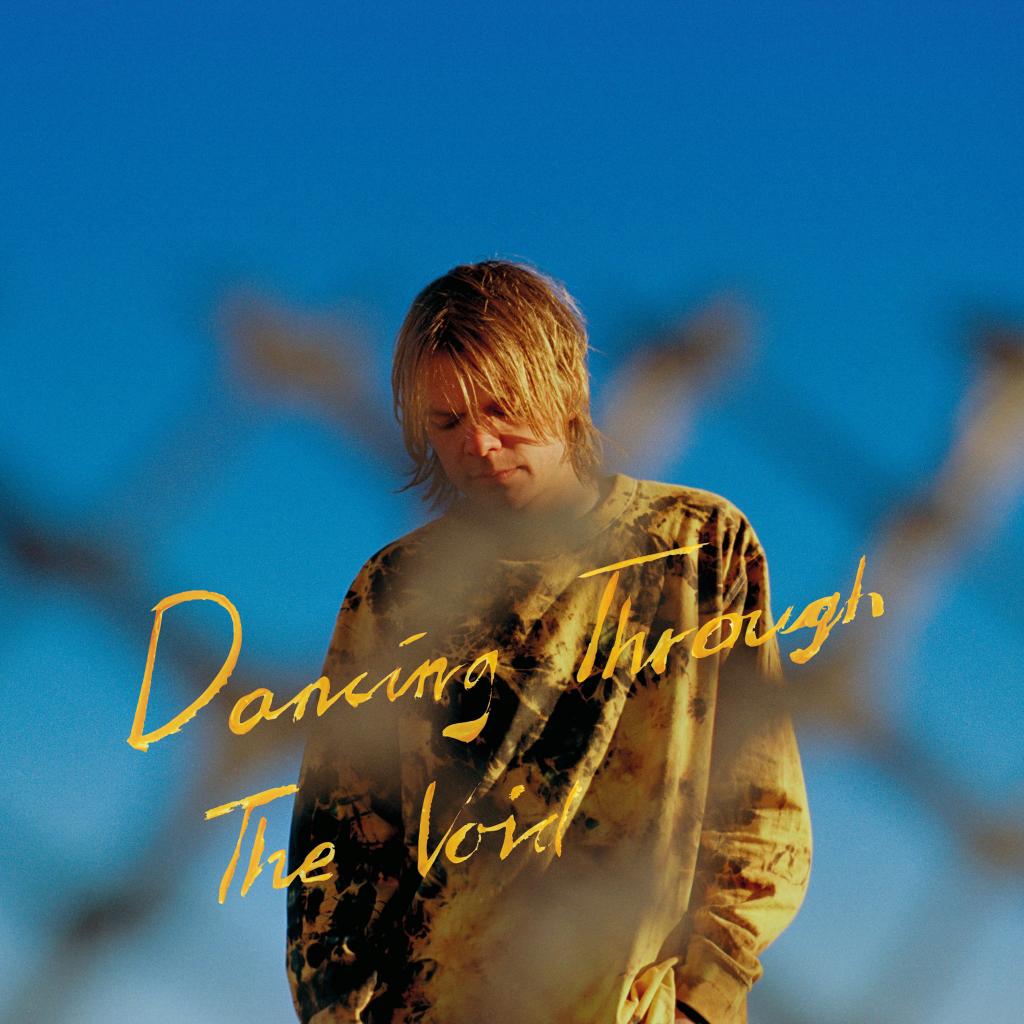 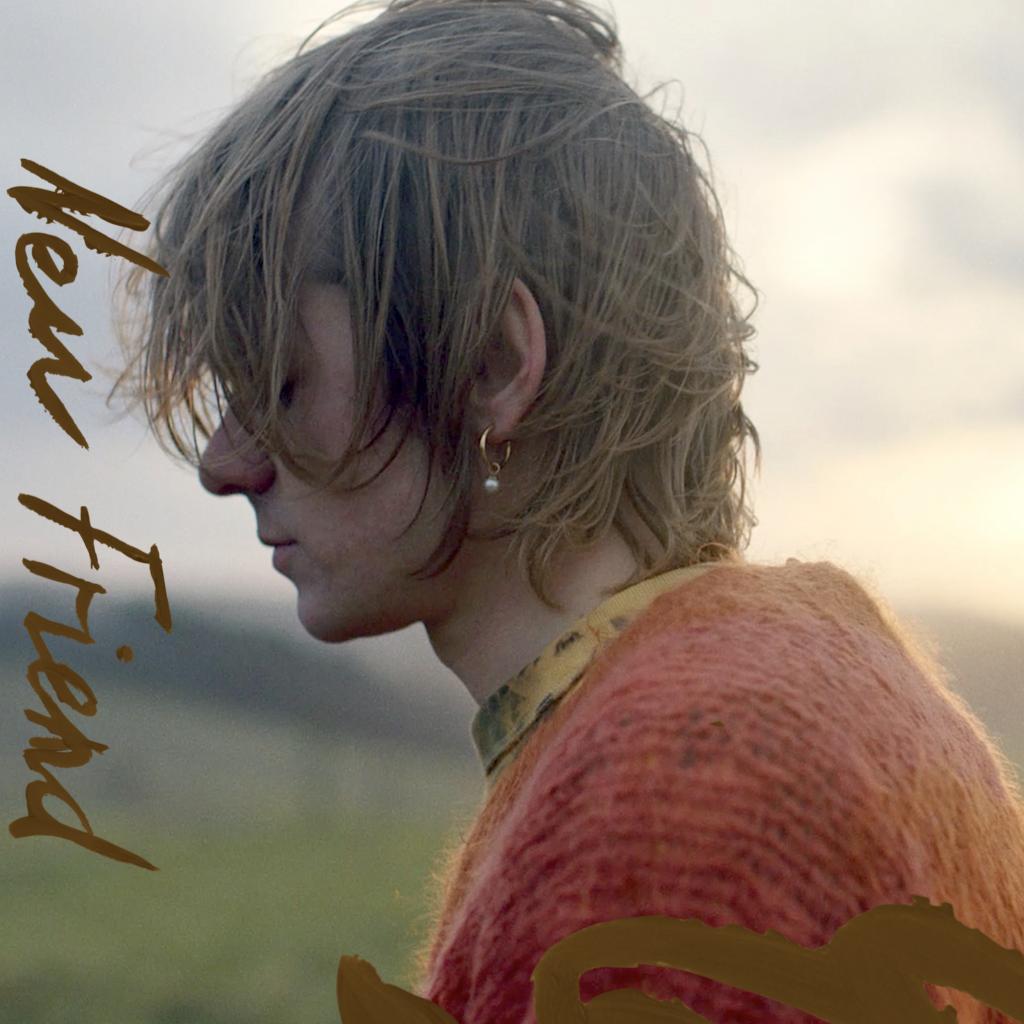 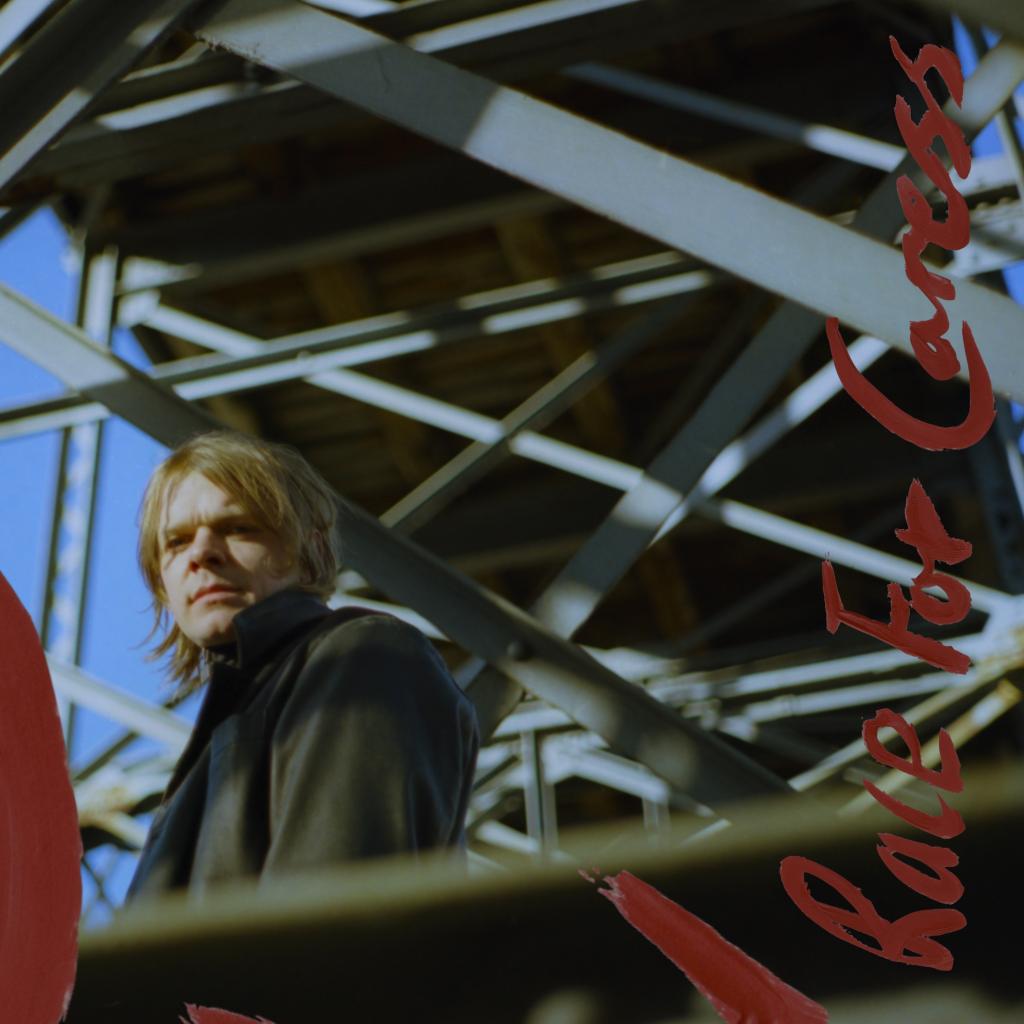 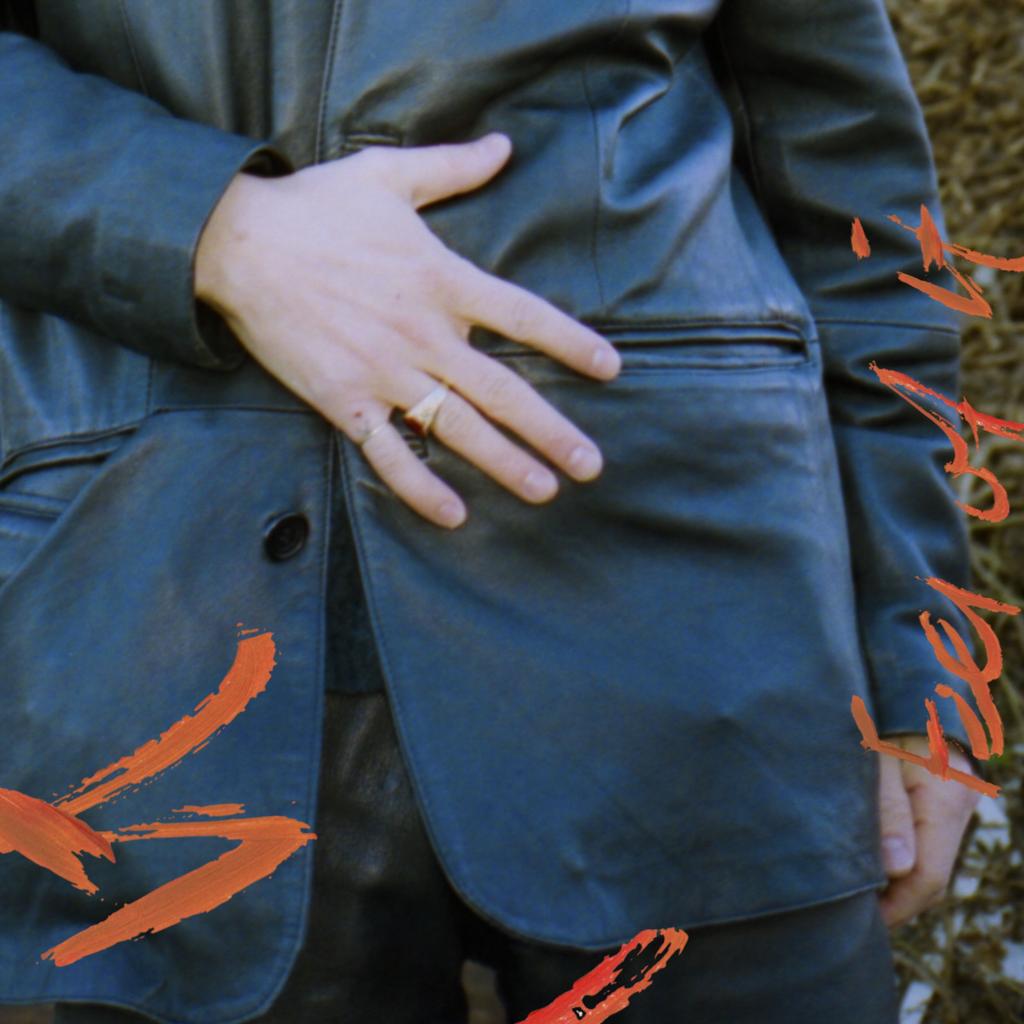