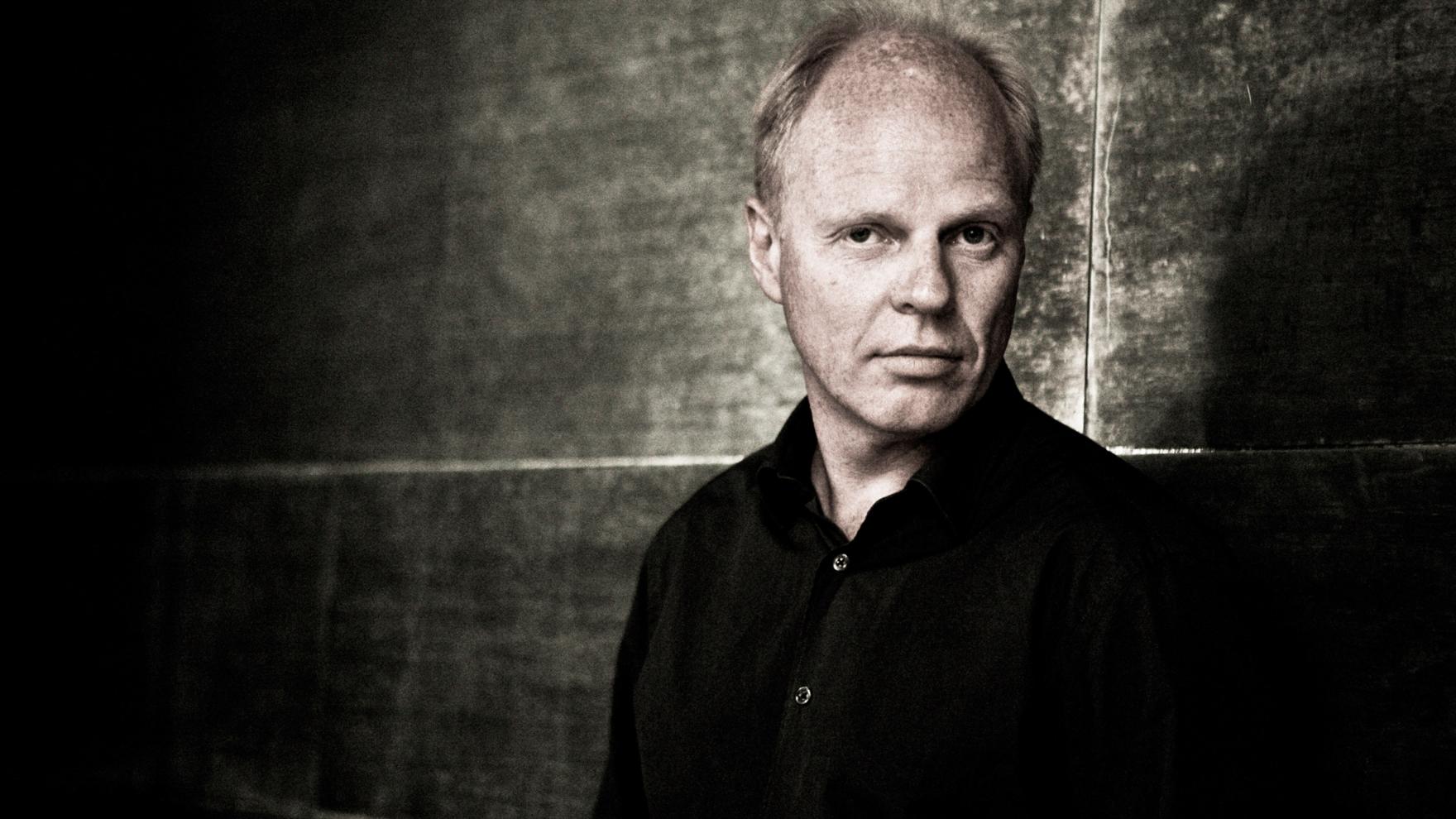 Karsten Fundal is widely acknowledged for working within many styles, genres and instrumental combinations, always with an unmistakable personal sound and quality, and curious to break new ground.

In recent years the rapidly increasing interest in Karsten Fundal’s music has led to a large number of commissions for new works, and has gradually won him a place as one of the major composers of his generation.

In 2006 he won a Robert Award for best music for the acclaimed film The Art of Crying by Peter Schønau Fog. In 2007 Fundal completed the work on the music for the epic film Flammen & Citronen (Flame and Citron) directed by Ole Christian Madsen. Since then he has composed music for numerous films, like the Finnish documentary Canned Dreams by Katja Gauriloff, (Jussi Award 2013), the Danish feature Excuse Me by Henrik Ruben-Genz, Danny’s Doomsday by Martin Barnewitz and the documentary The Act Of Killing by Joshua Oppenheimer, which was Oscar nominated in 2014 as well as winning a BAFTA 2014, a European Film Award in 2013 and about 30 other major prizes.

Karsten Fundal recently completed the scores for The Shadow World by Johan Grimonprez and Andrei Nekrasov’s The Magnitsky Act - Behind the Scenes, and set Lise Birk Pedersen's latest documentary Tutti a Casa – Power to the People? to music. He is currently working on the music for Peter Schønau Fog's drama You Disappear and Sun Hee Engelstoft's documentary No Regrets.

Fundal has written numerous orchestral and chamber works for all major symphony orchestras and ensembles in Denmark as well as chamber and orchestral works for several major soloists and music for dance. He wrote his latest composition for dance for the piece 360° by choreographer Stephanie Thomasen with a premiere in early 2015 with the Uppercut Dance Theatre. Fundals large orchestral work Liquid Rooms was premiered in fall 2014 and his latest children’s opera Goodnight My Dear with a libretto by Tobias Ørum had its premiere in March 2015.

Fundal has extensively collaborated with orchestras and various indie projects such as Efterklang, Choir of Young Believers, Oh Land, Den Sorte Skole. The most recent collaborative opera project with Efterklang, Leaves – The Colour of Falling was premiered with great success at Copenhagen Opera Festival in August 2015, received the 2016 Carl Prize, and was nominated for the prestigious Reumert Prize in the category Opera of the Year.