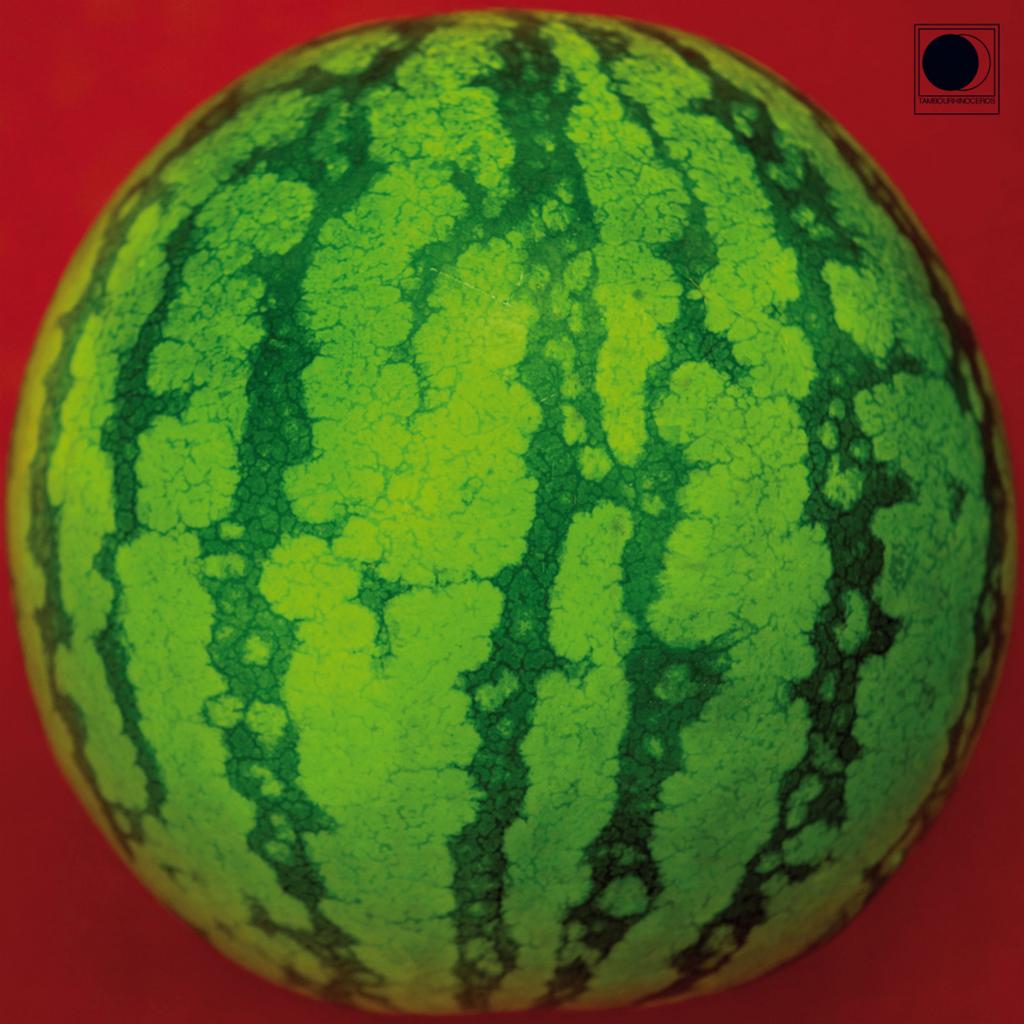 A Collection of Vibrations for Your Skull

A Collection of Vibrations For Your Skull is the debut album by Treefight For Sunlight. The album is produced and mixed by Tambourhinoceros co-founder Aske Zidore. The band worked on the album for more than two years and finished the last details in Oh No Ono's studio Moono.

On  the band puts their phenomal compositional skills on display. It's an album containing almost only songs that could've been singles (but we had to stop releasing singles from this one at some point) - and still it's a tribute to the classic album format.

A while after we released it in Denmark the band signed to Bella Union and Friendly Fire Recordings who released the record in the US and in the rest of Europe.