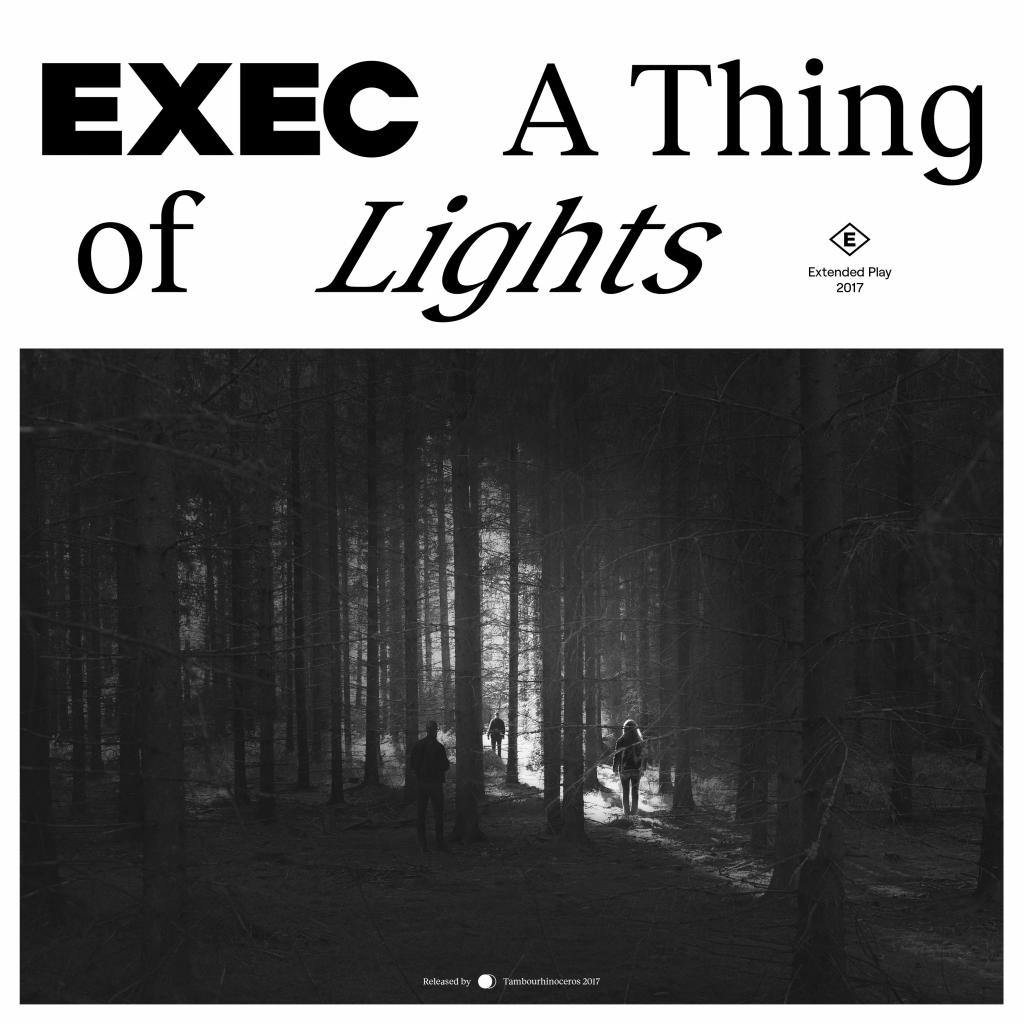 A Thing Of Lights

After EXEC’s 2016 critically acclaimed debut album The Limber Real Troels Abrahamsen, who’s also the frontman of Veto, began writing new songs for another record. He found the new material going in two directions; one in a similar creative vein as the songs on The Limber Real while another group of songs set forth a new direction.

A Thing of Lights is a collection of those songs that stemmed from the same artistic outpouring that launched the EXEC-project for Troels Abrahamsen; melancholic hand played piano-based songs about bleak and intense themes like the dark corners of the human mind and the ambivalence of being both anxious and fascinated by technology. The EP is the artistic closure Troels Abrahamsen needed to devote himself fully to the fresh inspiration for his next album as EXEC.

On A Thing of Lights Troels Abrahamsen’s piano and vocals are accompanied by the strings of Canadian violinist Michael Peter Olsen and once again produced and mixed by Mikkel Bolding.