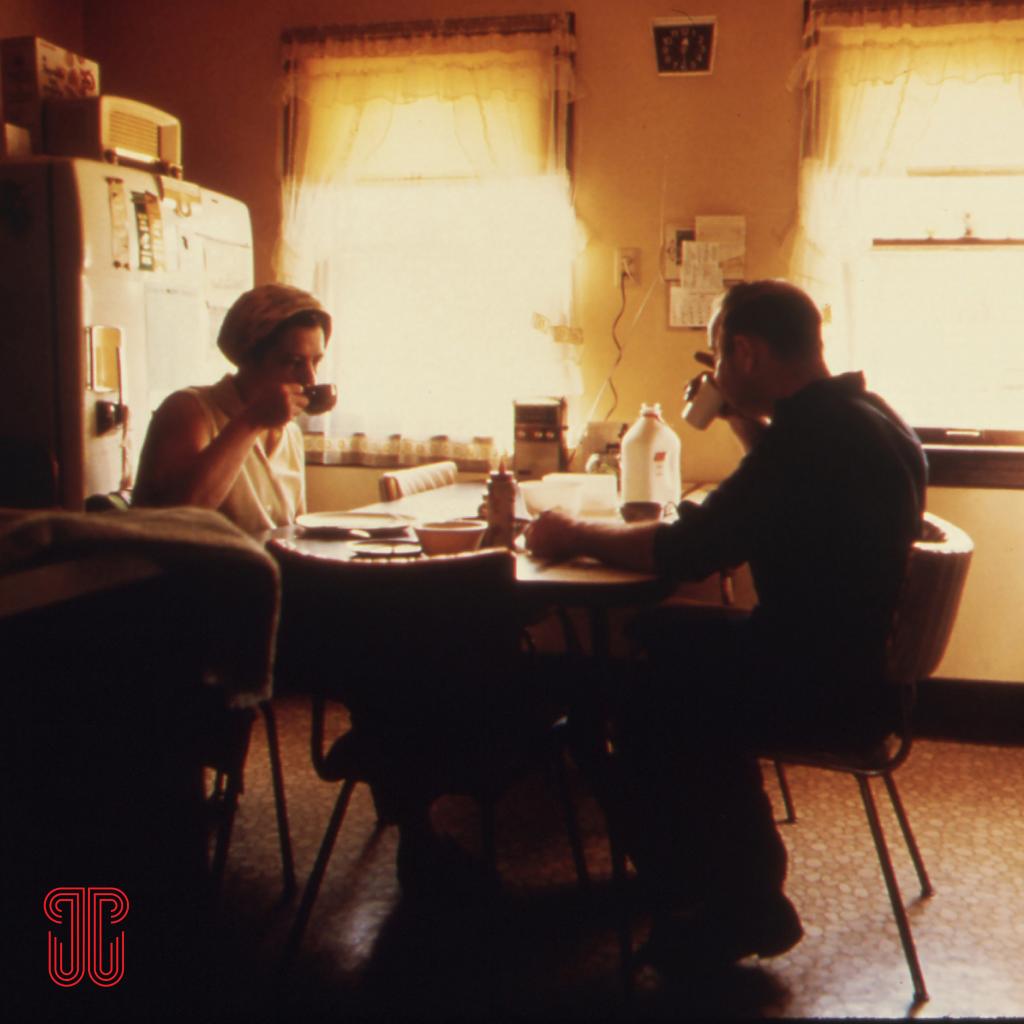 “Elliott is someone who has influenced both me and Carl profoundly, and for me personally (growing up mostly with classical music and jazz) he became the guy that got me into listening to songwriters. We’ve often jammed his songs in the studio for fun and our cover of his song ‘Christian Brothers’ has been a favourite encore of ours on many shows. It’s from his second album ‘Elliott Smith’ which along with the debut album is him at his most lo-fi and raw. It’s almost ‘anti-produced’ but as always you can’t keep those songs from burning right through all of that”

Carl Coleman elaborates on their cover of “Drive” by The Cars:

“This was a song that always followed me around growing up in the 80s and 90s. I'm a sucker for sad pop songs. I've just always been attracted to melancholy stuff and this song has it all. All that drama and mystery plus a beautiful simple melody. Hell, we couldn't help but have a crack at it.”