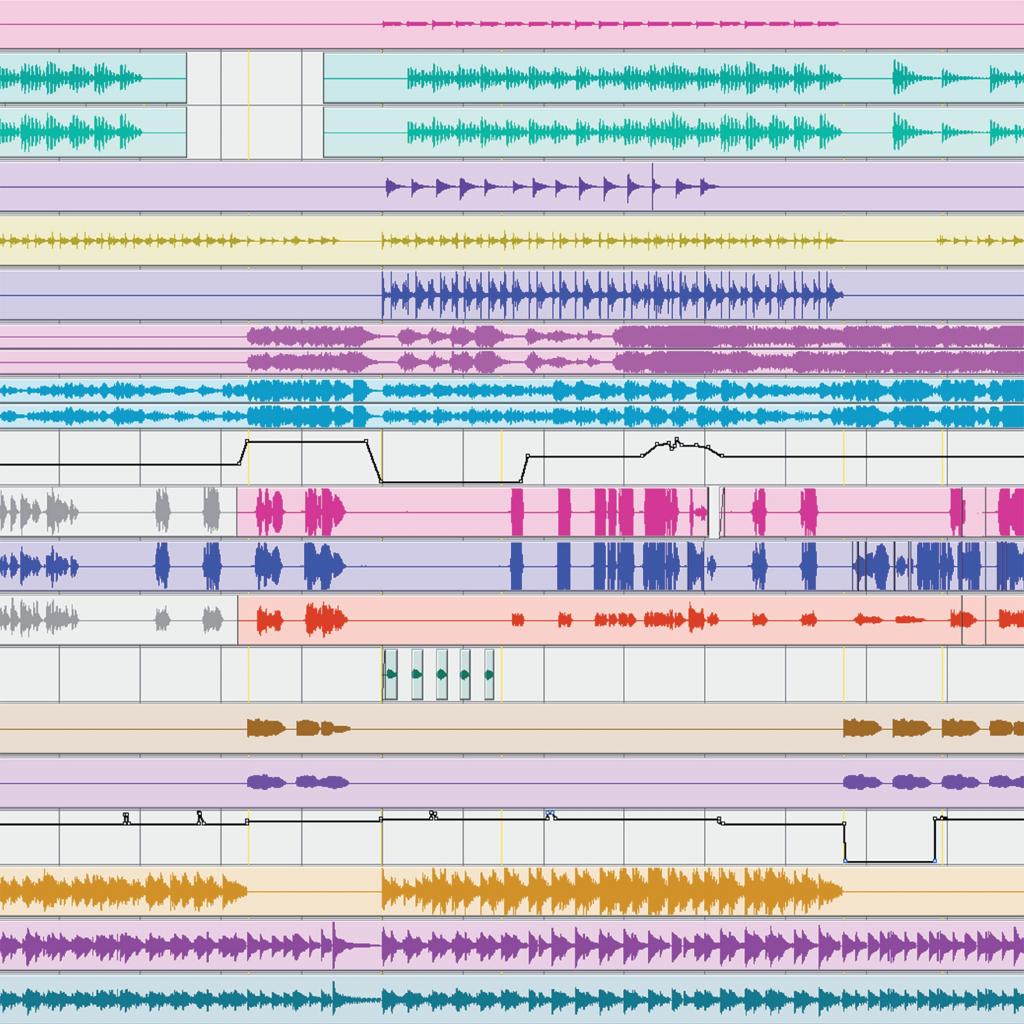 Here's the 2nd album from 4 Guys From The Future.

On Adagio Bjarke Porsmose has perfected his songwriting and created an extremely ambitious, mature and great sounding work of art that is rooted in the same themes that the gathered around in the first place.

The songs are very detailed and was played live before being recorded on a European tour as support for the fellow countrymen and good friends in Choir of Young Believers.

Adagio came to life in a close collaboration between Bjarke Porsmose and Mads Brinch Nielsen. Mads behind the mixing desk, on bass and as the recording technician - together they produced Bjarke’s songs into the very clear and concise expressions that are to be found on Adagio.

The artwork is created by Aske Zidore who also made the cover art for Under the New Morning Sun.

“To me Adagio is about psychological issues like phobia, anger and anxiety and their counterparts like redemption, trust, reconciliation, joy and tranquility - mostly on a musical level as the lyrics stays on an associative level most of the time. Adagio tries to embrace large quantities of musical and emotional information and expresses a wide-ranging experience of what rock and pop music is today. The need to join or endorse a coveted avantgarde genre or other popular alternative music scenes is replaced by a free use of past expressions. The songwriting has been absolutely central to this album, more so than on the predecessor Under The New Morning Sun. The same melodic and harmonic motifs recur on all tracks. This motivic recycling provides a more common idiom in an attempt to create a more distinctive expression of 4 Guys From The Future, a more particulate expression, an expression more non-identical to other bands.“ - Bjarke Porsmose, leadsinger and composer in 4 Guys From The Future.

Tracklist
1 You Dont Know What Youre Doing
2 Nothing To Say
3 B.T.G.T.K No Poem
4 Skin On Fire
5 Corruption
6 No Morning Comes
7 Beauty Hides In Everyone
8 Signposts
9 End Of The Future (Last Adagio)
Play all