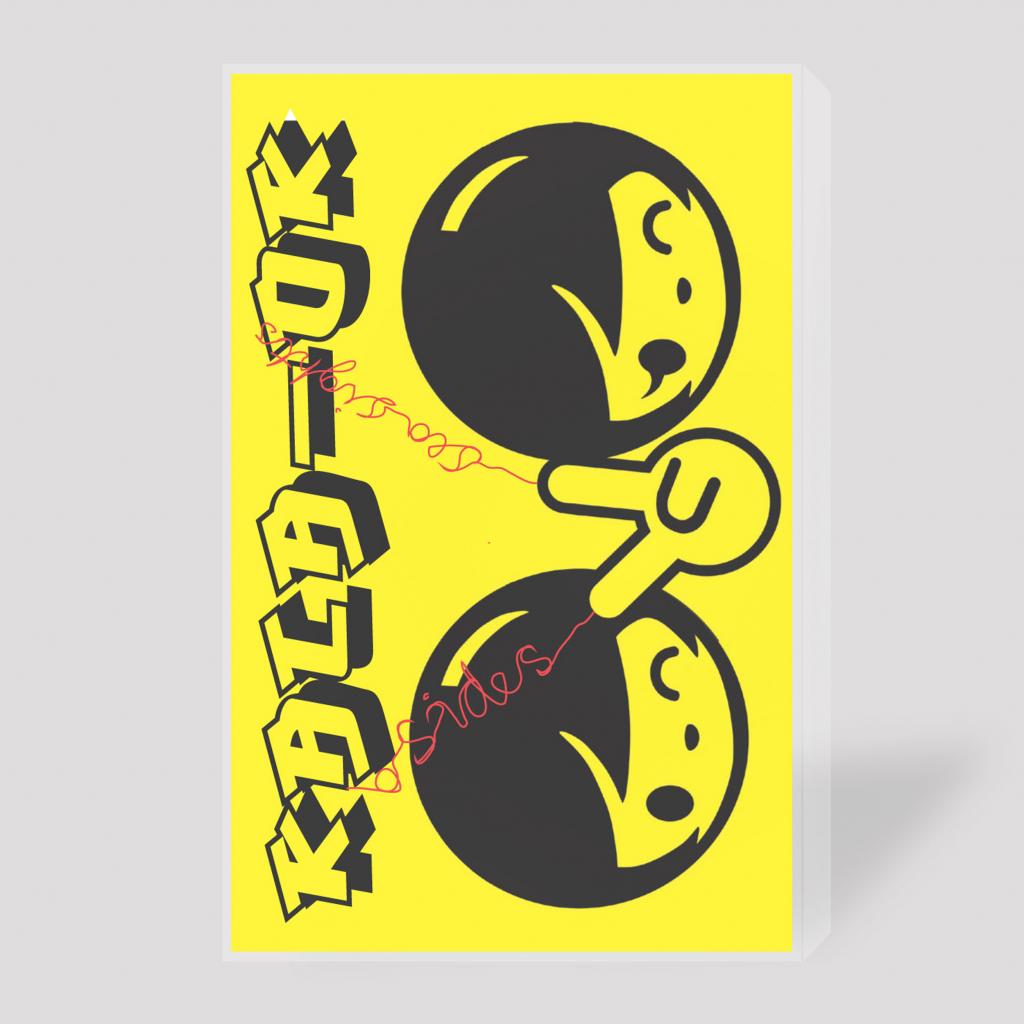 B-sides & Sea Sights by Kala-OK is a cassette tape limited to only 50 units (okay, it's also digitally available).

The tape was released a couple of months prior to the release of Kala-OK's debut album Reminiscence of a Bodily Blues and features all the bonus material from the debut album.

Kala-OK is a moniker for all things artsy by composer and drummer Kristian Mondrup and B-sides & Sea Sights captures both his improvisational background in jazz music, his flirtations with glitch-music as well as more classic songwriting.