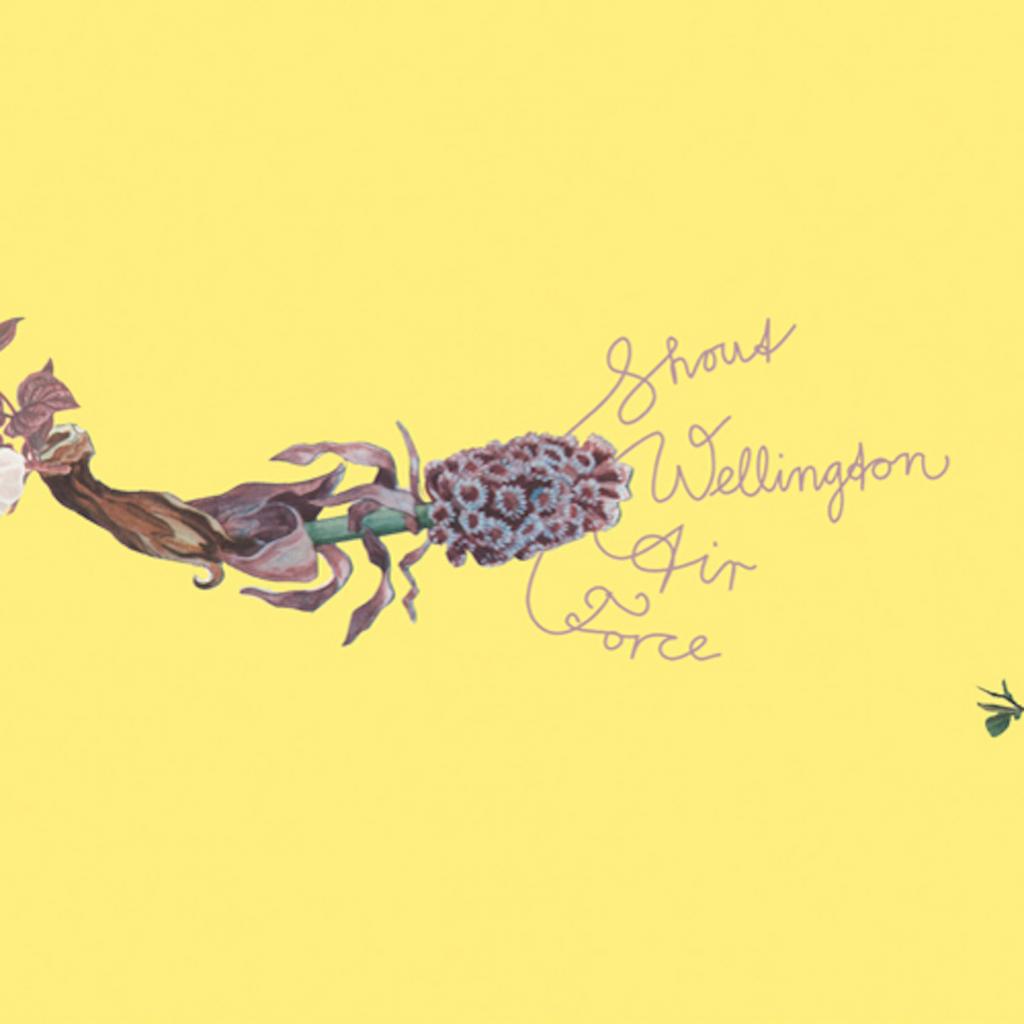 Carry Yourself is the debut EP by Shout Wellington Air Force, at the time a lofi indie rock group - later on an experimental band of dimensions.

The EP was originally released in 2007 by Morningside Records (if you haven't heard of Morningside let us tell you that the Danish music scene wouldn't be what it is without a label to release bands like Figurines, Under Byen, Oh No Ono, Speaker Bite Me and many more). But in 2010 Morningside Records chose to call it quits and generously gave Tambourhinoceros the catalogues of Oh No Ono and Shout Wellington AIr Force.

Bonus infos: Bastian Kallesøe aka The New Spring was the lead singer of Shout Wellington Air Force. Inner Garden vs Celeste are two other members of the band.