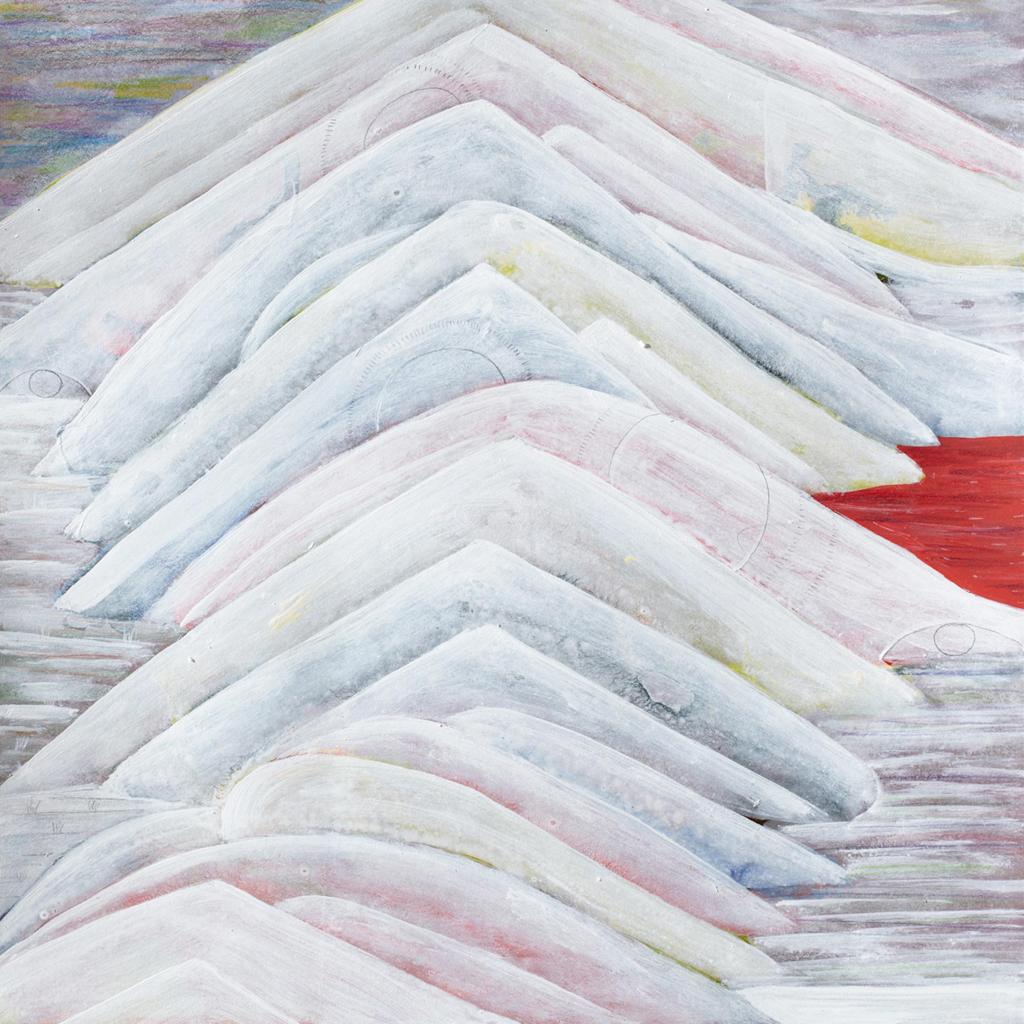 Clean Sunset is the debut album by Shout Wellington Air Force, a Danish experimental group that sadly chose to disband in 2011. The album was deservedly received very well by music critics and reached several year-lists in 2010.

The record was mixed by Aske Zidore.

Clean Sunset was originally released in 2010 by Danish independent label Morningside Records (Figurines, Oh No Ono, Under Byen etc.) but later the same year the label chose to go out of business and kindly gave the catalogues of Shout Wellington Air Force and Oh No Ono to Tambourhinoceros.