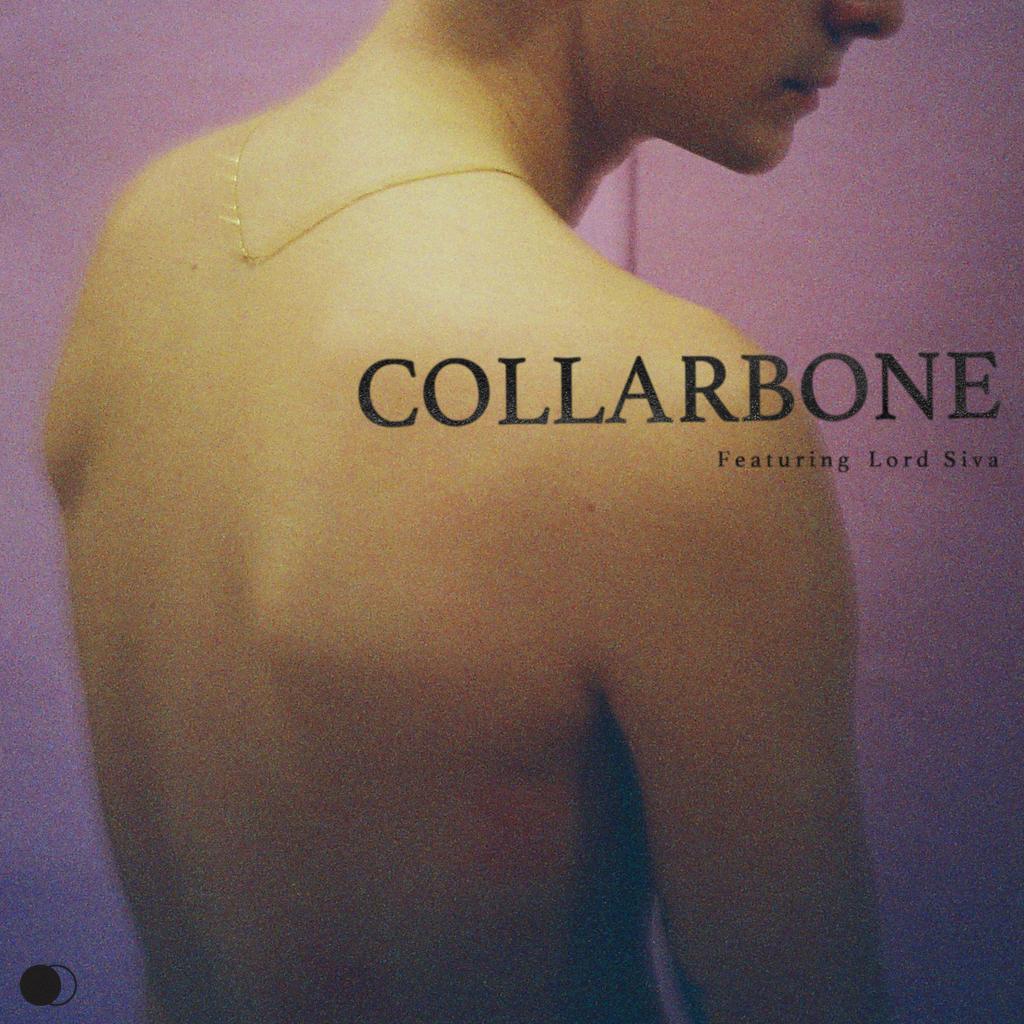 School of X returns with the lead single “Collarbone (feat. Lord Siva)” from his debut LP. The music on the forthcoming record was written around the same time as Rasmus Littauer wrote the songs for Destiny. And in many ways, one can see the new album as the synthesis between the explosive indie pop from 2017’s EP Faded.Dream and the intimacy of last years’ Destiny.

When I wrote the songs for Destiny I was also working on some more energetic and collaborative songs. “Collarbone” is a direct result of this approach; Lord Siva sings the bridge, Mauro Refusco (David Byrne) recorded the percussion and on the album some of my close collaborators like Yangze, Vera, Mads Koch and Spencer Zahn have contributed. I’m still the producer and main writer and “Collarbone” is a personal song for me that shows a new side of School of X,

says Rasmus Littauer and continues to touch upon the lyrics of the new single:

The many fragments in the lyrics evoke a wealth of images and emotions within me. It all revolves around the same theme; being wildly confused and wildly obsessed at once — a state that’s equally intoxicating and tough to exist in.