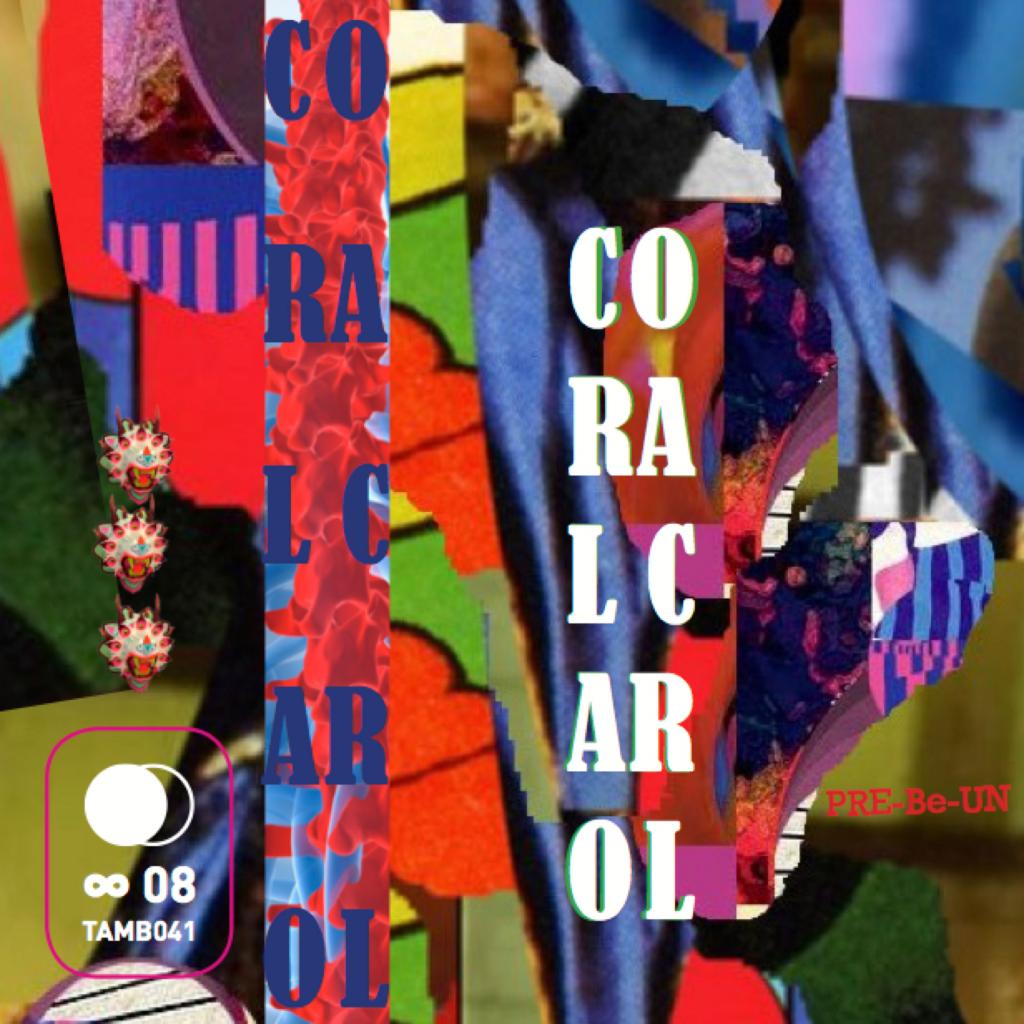 Coral Carol is the first release of PRE-Be-UN. 17 tracks on two sides of a tape, each side is 19:56 minutes long. There's at least 1956 musical ideas to be found on the release and Coral Carol has been the soundtrack of 2012 for us at Tambourhinoceros. Among many other things, this is music for your headphones. Put them on, play Coral Carol and take a walk while listening from start to finish and enjoy a new perspective on what you pass by.

Coral Carol is music made for the tape format, and we've only printed 50 copies of it so go see if we have some left right away!

We released Coral Carol on tape in early November 2012 after keeping it to ourselves for a couple of months. It's also out digitally from late December 2012 and onwards.