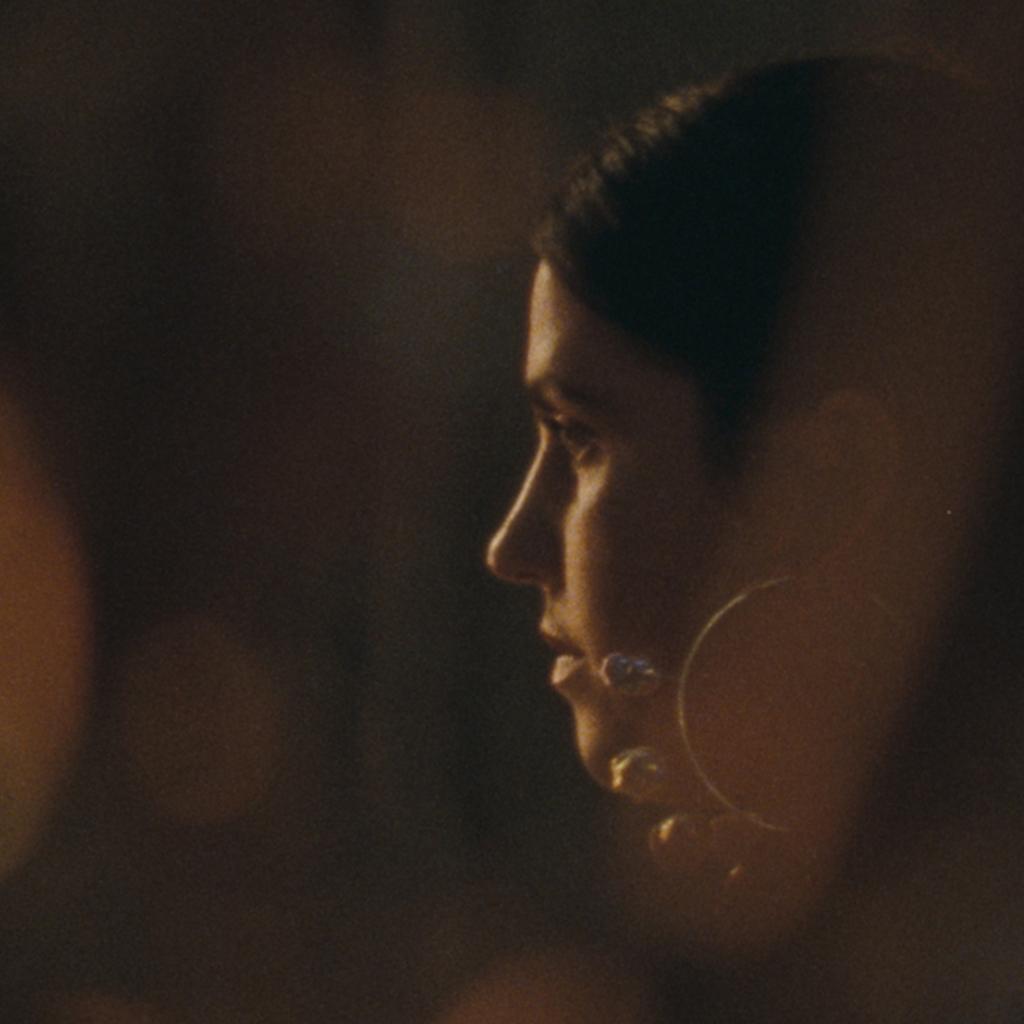 August Rosenbaum's "Credo, Pt. II (Live) feat. Coco O." was recorded for the music video created by Danish cinematographer Jasper Spanning. Shot in one of Copenhagen’s most beautiful buildings, the iconic Marble Church, the video (and therefre this recording) features a duo performance by August & Coco O. of their mesmerizing autumn ballad. This video was made in collaboration with Prxjects, a culture laboratory initiated by Mercedes-Benz.

August Rosenbaum describes his new album as “a score in search of a movie” - and that concept influenced Jasper Spanning’s approach to making this video. Jasper Spanning says:

“I was fascinated and challenged by the idea of doing a non-narrative performance video for this song. It’s something I wouldn’t normally do, but the purity of the song alongside Coco’s vocal inspired me to create a downtempo video in a very iconic setting. August’s idea of creating music in search of a movie made me think that I could recreate a scene from a movie I love. Ever since seeing Romeo+ Juliet as a teenager that movie has been a stylistic icon to me - and despite that it may not have aged perfectly, the end scene, where Romeo finds Juliet in a church, is still amazingly beautiful”.

The Marble Church in Copenhagen sets the stage for the live performance in Jasper Spanning’s video. August plays a prelude on the organ ahead of the stunning live performance that see’s August on a piano in the middle of the church and Coco O. singing in front of the altar. Together the music and Jasper’s cinematic imagery forms an all-encompassing breathtaking intensity.

"It has really been redeeming on all levels to make this video for" Credo Pt II ". Jasper, Coco and I have been friends since we were teenagers and I'm so proud of them both, they are so amazingly talented and it's so nice to have created a space where the three of us could create this together. We were allowed to use The Marble Church for a whole evening, and I’ll never forget being alone at night in the most beautiful building in Copenhagen. We decided to scratch the musical arrangement all the way down to this duo-setting and just these elements speak for themselves. I'm very proud."