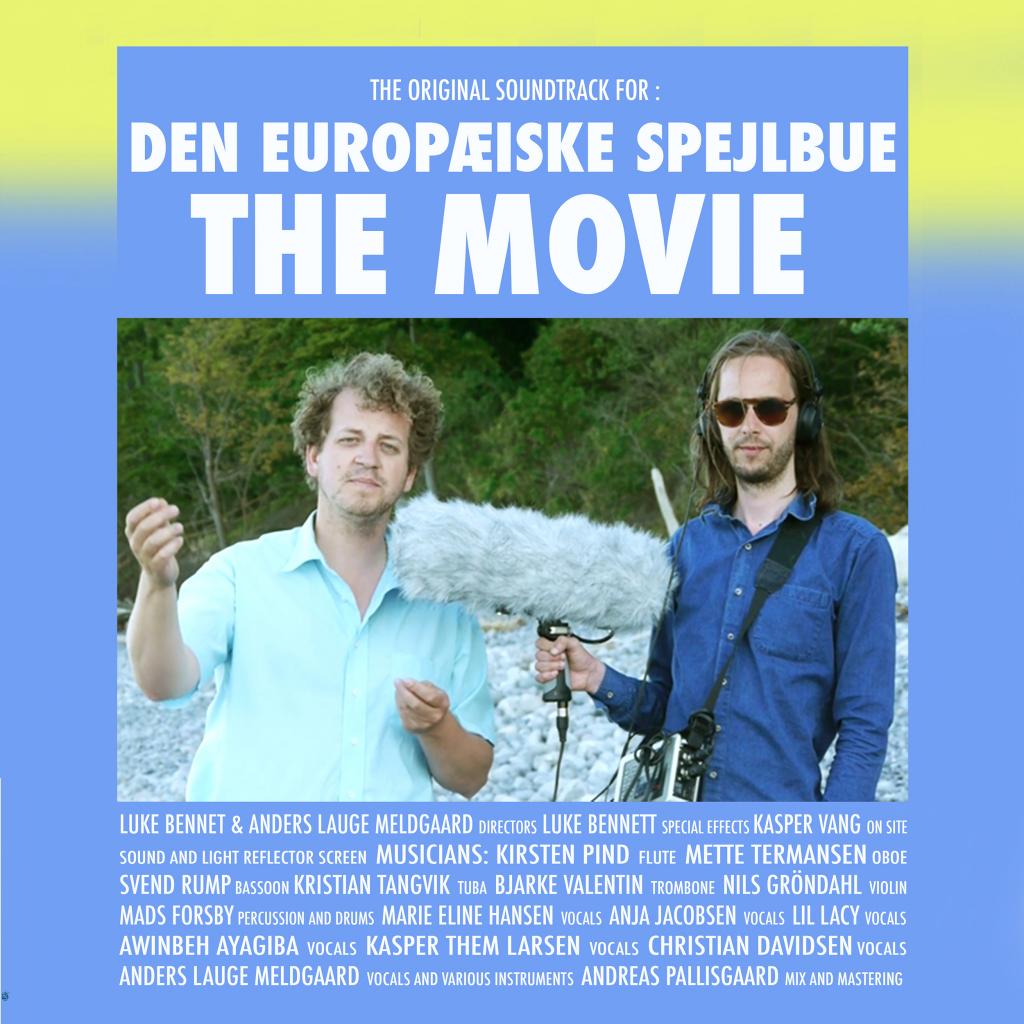 Frisk Frugt released his critically acclaimed, genre-defying and ultra-ambitious album Den Europæiske Spejlbue in January 2015. Anders Lauge Meldgaard and filmmaker Luke Bennett created an accompanying movie a few months later which premiered at the National Gallery of Denmark in May the same year. Two new songs were made for the movie edition, one song disappeared and the whole thing has been remastered into the new edition of the album that is now released on a limited vinyl run of 200 units.

“After having finished Den Europæiske Spejlbue we continued to work on the music until the movie was finished, and as new music and a new mastering happened we decided that there also should be a new vinyl. The vinyl has been cut by the legendary “Loop-O” at Calyx in Berlin, ad we’re really happy about the result” says Anders Lauge Meldgaard.

The music on both the album’s first release and the new movie-edition stems, among other things, from Anders’ studies of european world-music. A study he undertook after having travelled other parts of the world in seek of inspirations for his past releases. Upon its first release Den Europæiske Spejlbue received much praise from international music media as well as a Noridc Music Prize-nomination.

"Whatever it is, the word hasn’t been invented yet. It’s just brilliant." Drowned in Sound, 9/10 review

"It will melt the minds of Van Dyke Parks completists and Björk fans alike" Mojo, 4/5 review

"The idea to study Danish and European folk music from the inside was for me a natural extension of my fascination with West African music, as explored on my previous album. I've been fascinated by folk music from all over the world for a long time, and at one point the obvious question arose: How does Danish and European folk music really sound? This has led to a wide range of ideas and musical studies" - Anders Lauge Meldgaard

On Den Europæiske Spejlbue one clearly senses Anders’s compositional flair. At the same time one hears a wide range of genres in the music: free improvised noise, Danish folk-song, classical European music, avant-garde and pop merge to create an opus, equally something to sing along to and to study.