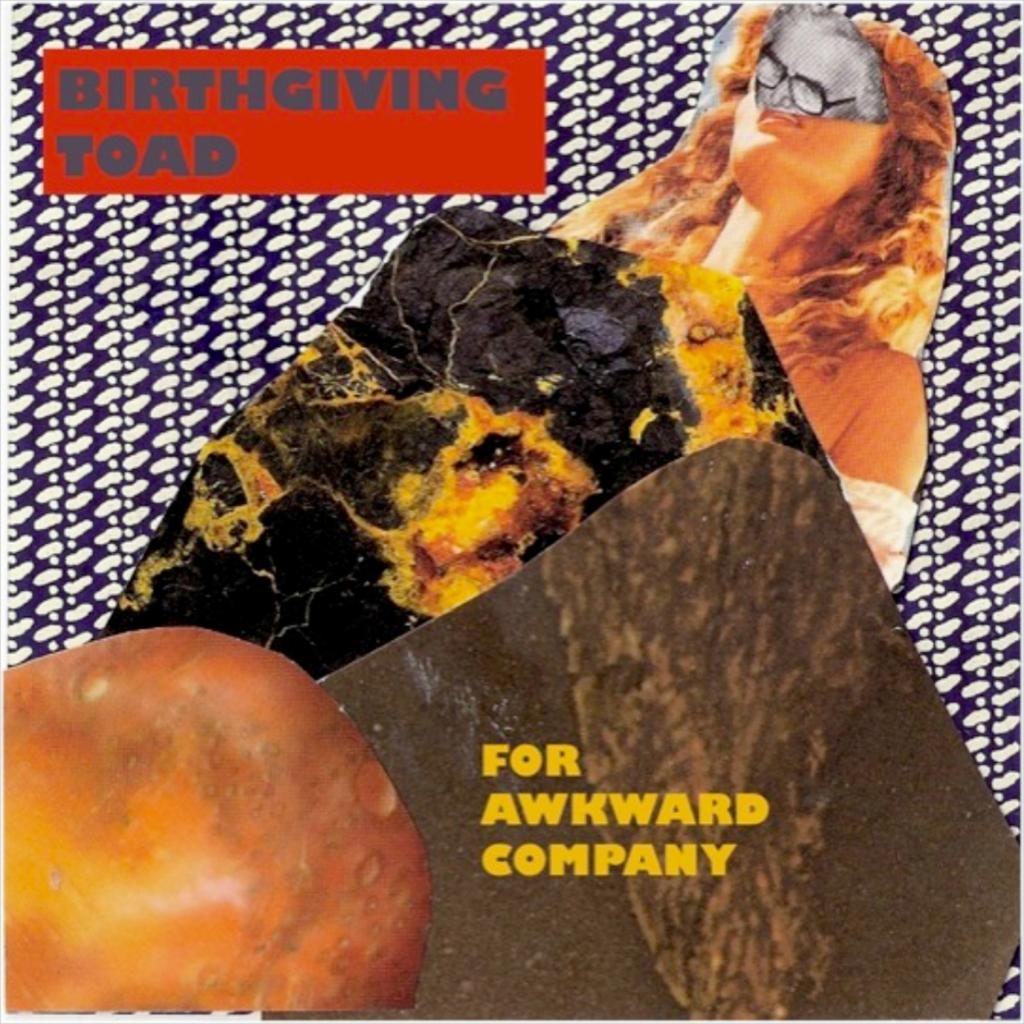 All instruments are played by the toad himself in a school's dorm room. As the first completed album by Birthgiving Toad the 10 tracks perfectly encapsulate the scope of Lasse Bækby Buch's brilliant and weird ideas.

If you like guys like Tony Williams, Frank Zappa or Captain Beefheart chances are you'll adore Birthgiving Toad.

For Awkward Company is available digitally and as a part of the limited edition Bicycle Cassettes (50 units in total). The box set also features Birthgiving Toad's second album As Fruit Hat as well as the post-composed jamsession Music for Young Centaurs by Birthgiving Toad and Den Drones.