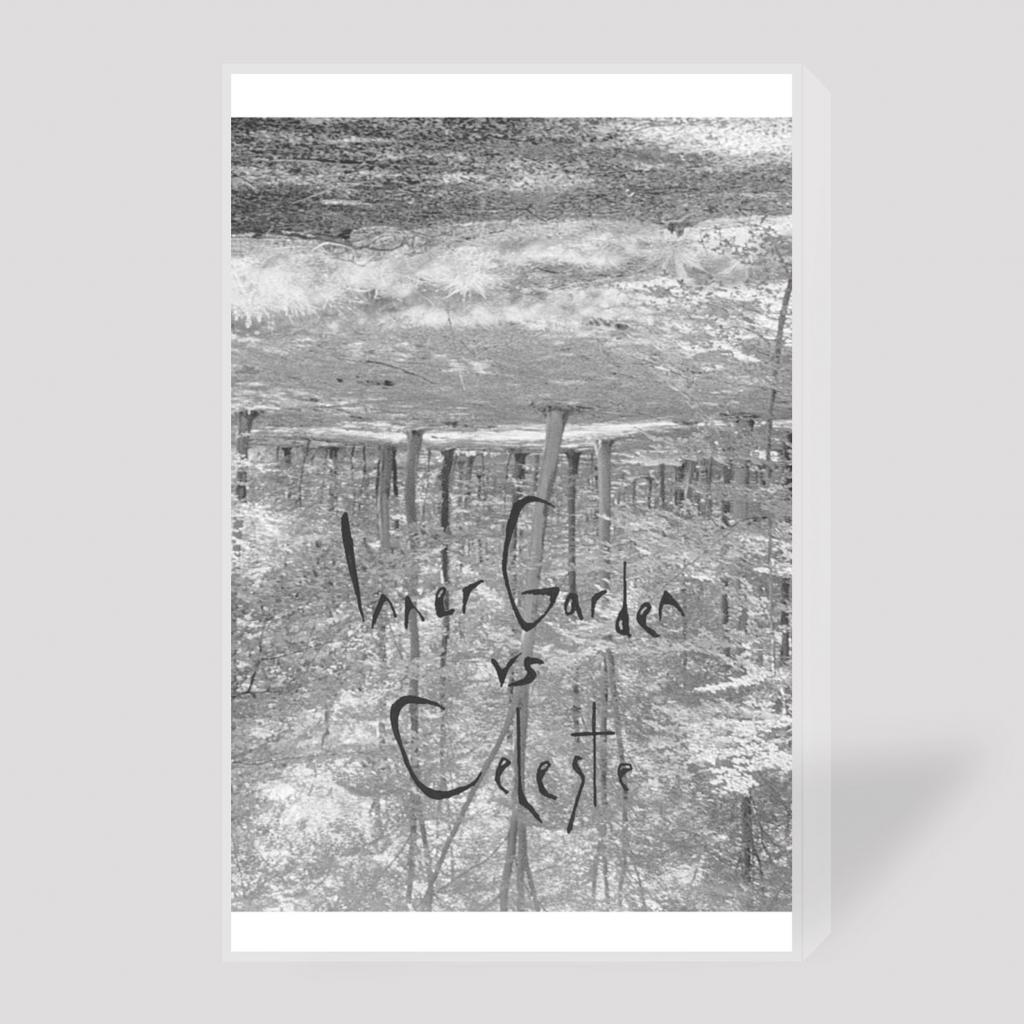 This is a limited cassette release (50 units in total) by Inner Garden vs Celeste. It's a split tape with one artist on each side. Inner Garden and Celeste both composed the music with this tape in mind so it's somewhere in between being a battle and a duet.

Both sides feature mainly electronic experimental music, that's about the closest we can get at describing what to expect from these restless creative souls.

Inner Garden and Celeste were both a part of the now disbanded experimental group Shout Wellington Air Force.