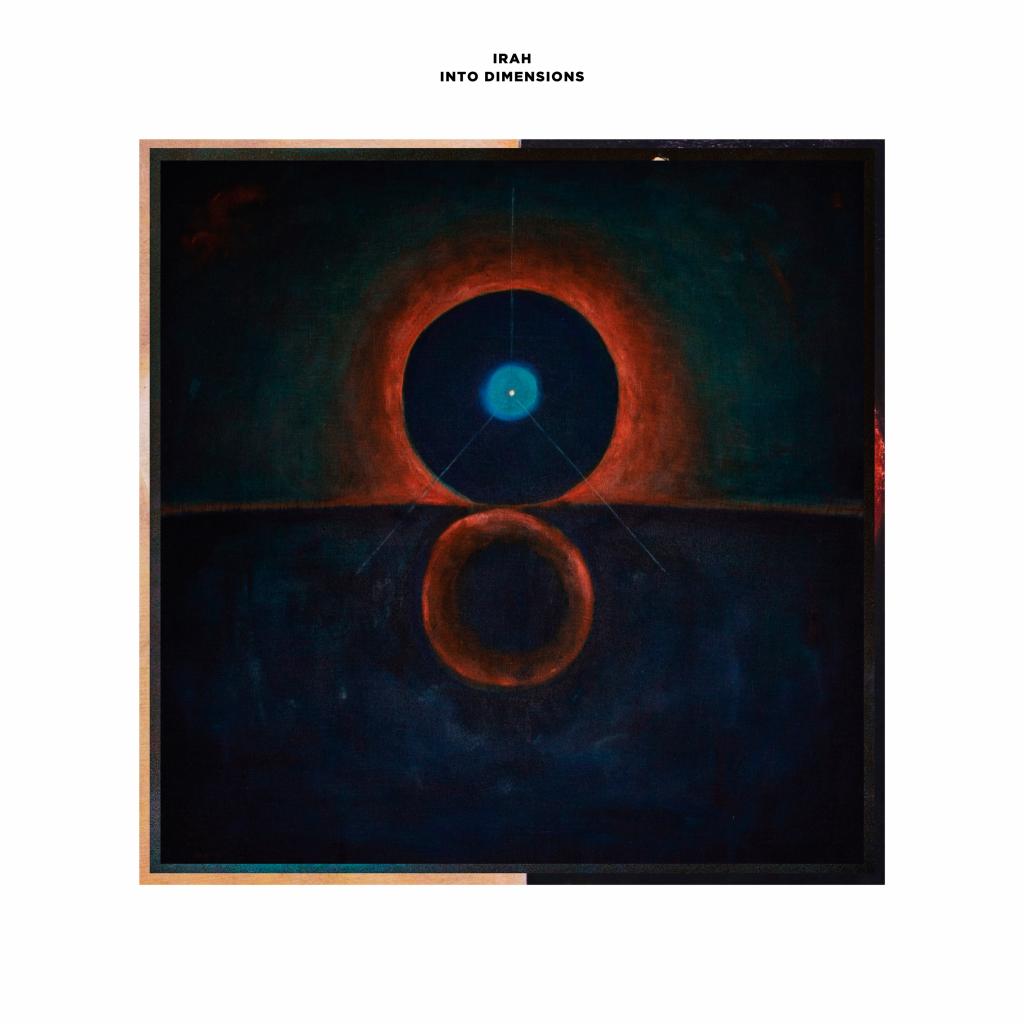 IRAH’s debut mini-album has been recorded in two European cities, Side A in a church in Copenhagen and Side B in Berlin at the former East German broadcasting corporation.

“We needed to get away from Copenhagen and went to Berlin. We recorded 4 tracks in Funkhaus Berlin - the former East German broadcasting corporation which today houses a lot of recording studios. The place was being renovated, which meant that we were the only ones there. It was an extremely atmospheric experience; we had traveled to a different time. Outside summer flourished. It was magical to record music in this environment.” says singer Stine Grøn

The mini-album is released digitally and on vinyl in a reversed board print sleeve with a beautiful painting by Jakob Steen Pedersen on the front.

Opening track “Fast Travelling” is a multifaceted tune that highlights the virtuous trademarks of IRAH; a dramatic composition culminating in an intense outro; Oliver Louis Brostrøm’s dynamic and fascinating drum-playing; the waves of synthesizer-sounds created by Adi Zukanović that moves in and out of the song’s texture; and finally Stine Grøn’s impressive vocal range and crystal clear timbre singing an homage to the spiritual essence of love itself.

The title track “Into Dimentions”, born out of an hour-long improvisation, was the first material IRAH ever made together; a collective inhalation and exhalation. Originating from the experience of leaving the body and letting the soul travel into the universe, the song captures the feeling of seeing the world from the outside for a brief moment; to distance one's self from cultural structures and feeling authentic and in symbiosis with one's original form; an experience of connectedness with all that lives.

Another stand-out track is “Mirroring”, an alternative pop tune carried by heavy synths, a driving drum-beat and a powerful vocal performance by Stine Grøn. The track starts out softly and reaches its climax in an epic choir arrangement while the drums continue their driving beat right until the end.