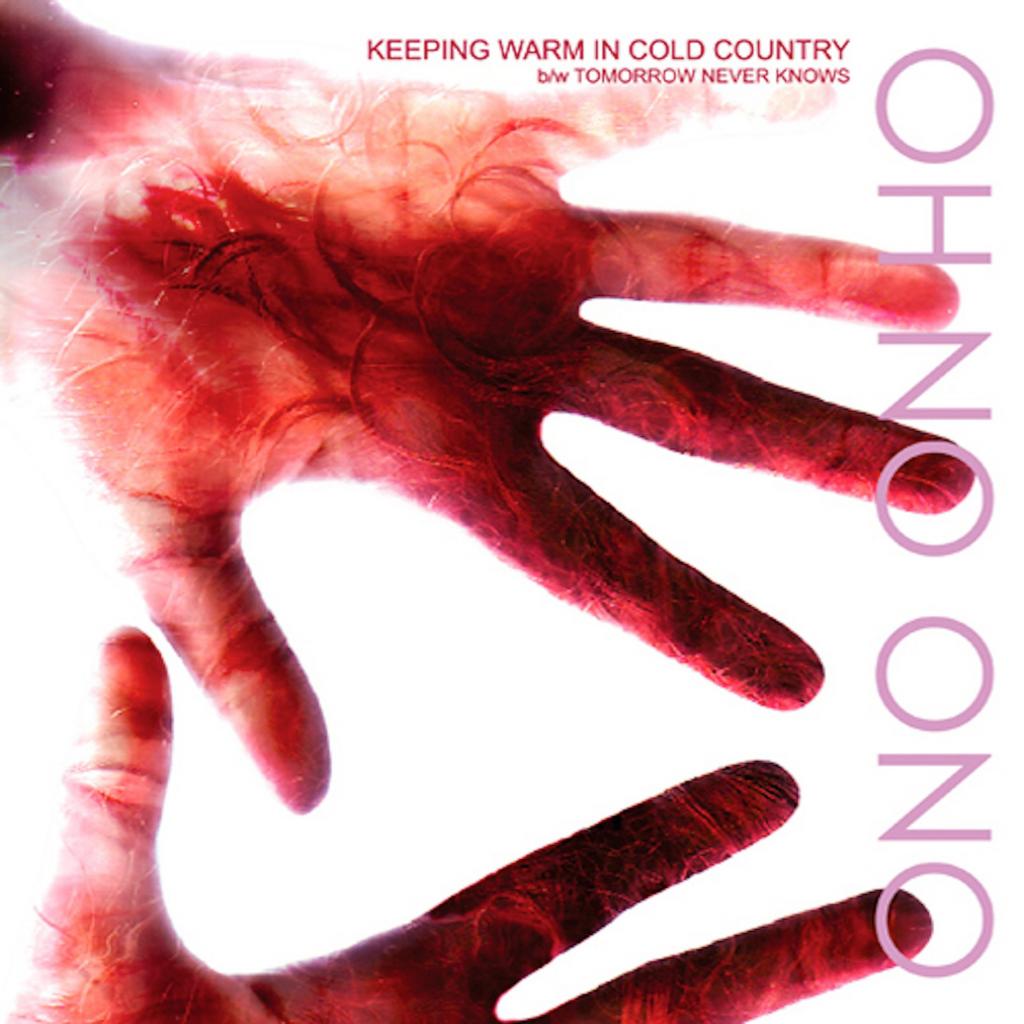 "Keeping Warm In Cold Country" is a single from Oh No Ono's debut album Yes. On the B-side there's a live recording of Oh No Ono's cover of The Beatles' groundbreaking song "Tomorrow Never Knows". It's recorded at one of Oh No Ono's first concerts ever at Radiohuset Rocker, a small festival put up by the national Danish radio (DR).

The 7inch was originally released by Morningside Records in 2006 and when the founder Jesper Brodersen decided to close his label in 2010 we were given the catalogues of Oh No Ono & Shout Wellington Air Force.