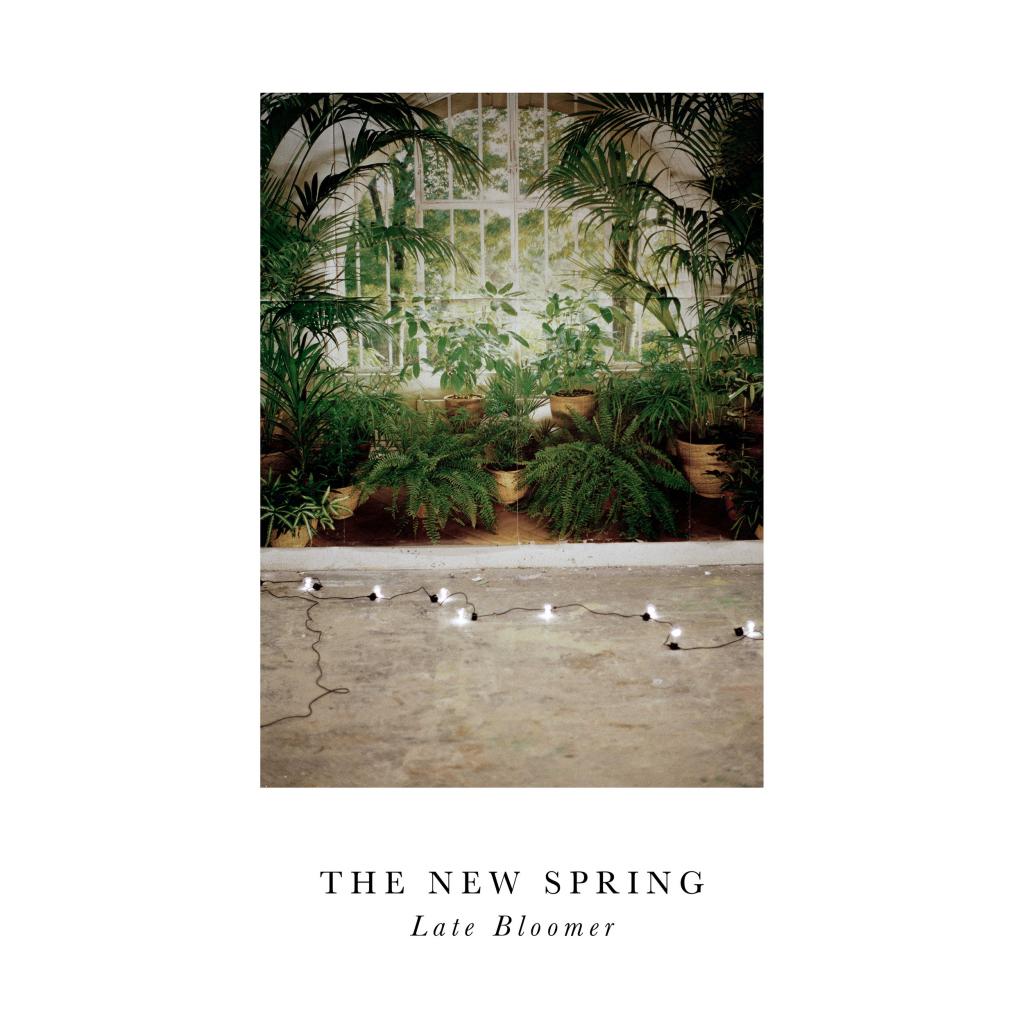 Late Bloomer is the 3rd album by Danish folk act The New Spring. The album was recorded in only two days. Jens Ramon (Figurines) engineered and mixed the album. In the recording process they strayed from using digital effects and anything but the very basic post-processing. The result is a crisp and fresh sound in a musical world more and more dominated by big productions.

Tracklist
1 The Hours of the Day
2 A Short Speech About Magic
3 Your Birthday - Stilleben #1
4 Late Bloomer
5 Crown of Winter
6 Bees
7 The Resurrection of the Queen of Darkness, 2001
8 Every Time We Say Goodbye
9 Song for Ana Mendieta
10 The Japanese Bridge
Play all