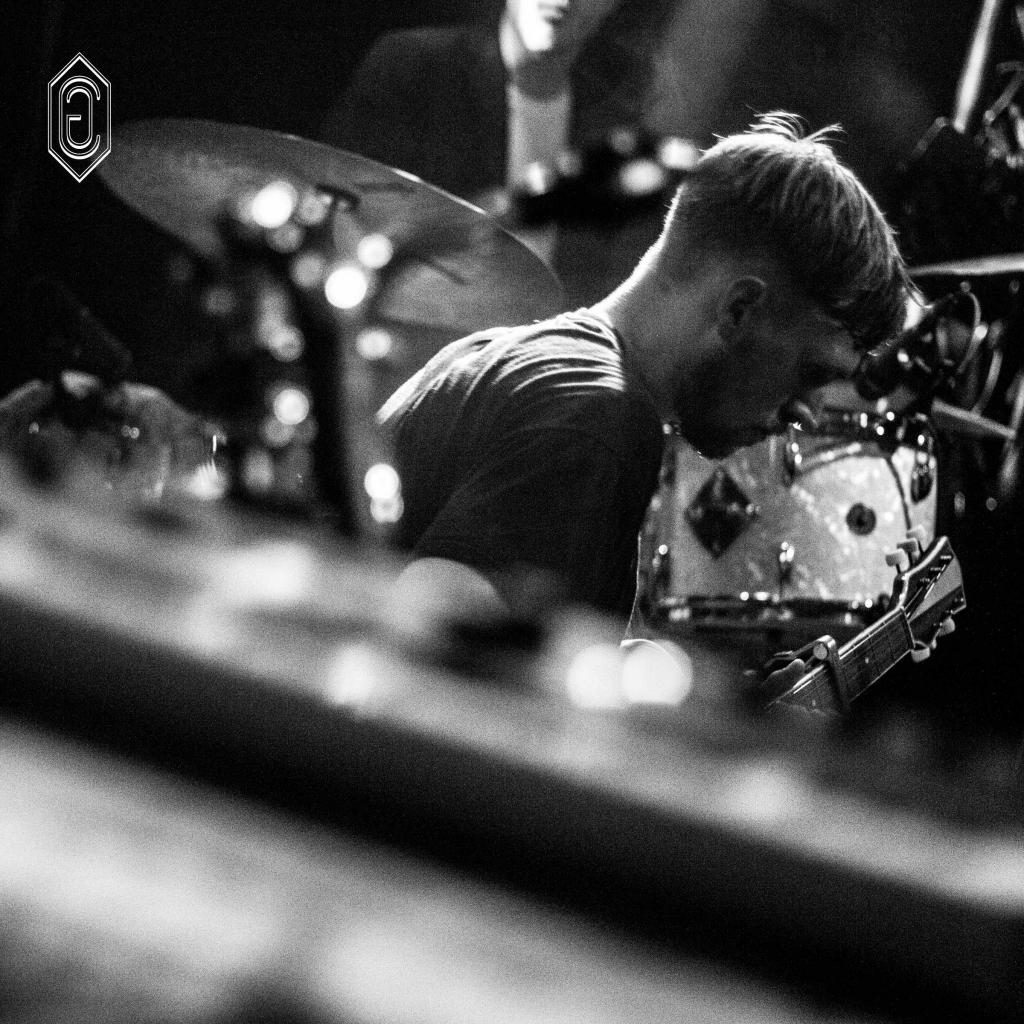 Chorus Grant have won the hearts of many through both an astounding album and through many great performances by the 5-man band throughout 2014. The band has documented the special live versions of the songs from Space by recording shows around Denmark. On tour Chorus Grant have also revamped a few of Kristian’s older songs that do not appear on Space. One of these songs is the opening track of Live in Concert.

"Space is a very personal record I wrote alone. Because of that it was a pleasure to see my amazing band give my songs another life when we got on the road. We were all exploring secret rooms and hidden passages in the songs and finally, being on the other side having listened to all we recorded, we find that the material was renewed, transformed and had actually grown within our hands." - Kristian Finne Kristensen

Live Chorus Grant is; -  Camilla Munck on rhodes, Moogie Johnson on bass, Tobias Tangaa Lange on drums and percussion, Laurids Smedegaard on guitar and of course Kristian Finne Kristensen on guitar and vocals.