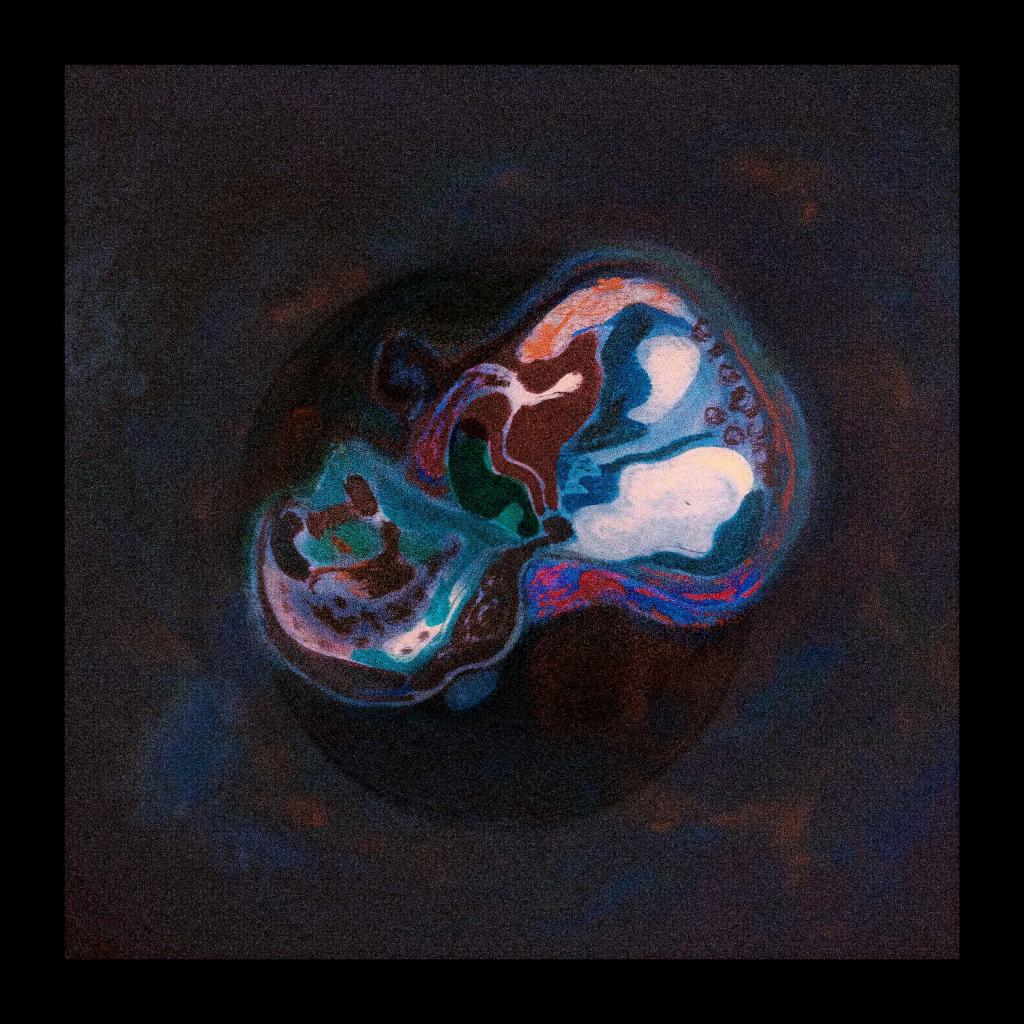 By
IRAH
Single
out on
Apr 21, 2016
Bandcamp
Spotify
Apple Music

“Mirroring” is an alternative pop tune carried by heavy synths, a driving drum-beat and a powerful vocal performance by Stine Grøn. The track starts out softly and reaches its climax in an epic choir arrangement while the drums continue their driving beat right until the end. Their music is inspired by everything from traditional, ceremonial music to a more modern melodic songwriting.

Like the first single “Mirroring” was recorded in Berlin.

The lyrics are written by Stine and contains existential thoughts, which fits the spiritual and compelling music perfectly.

“The lyrics is about self reflection, especially the idea that the things you choose to believe about yourself somehow will manifest in your consciousness, and become your reality. Which makes you the creator of your own life.”