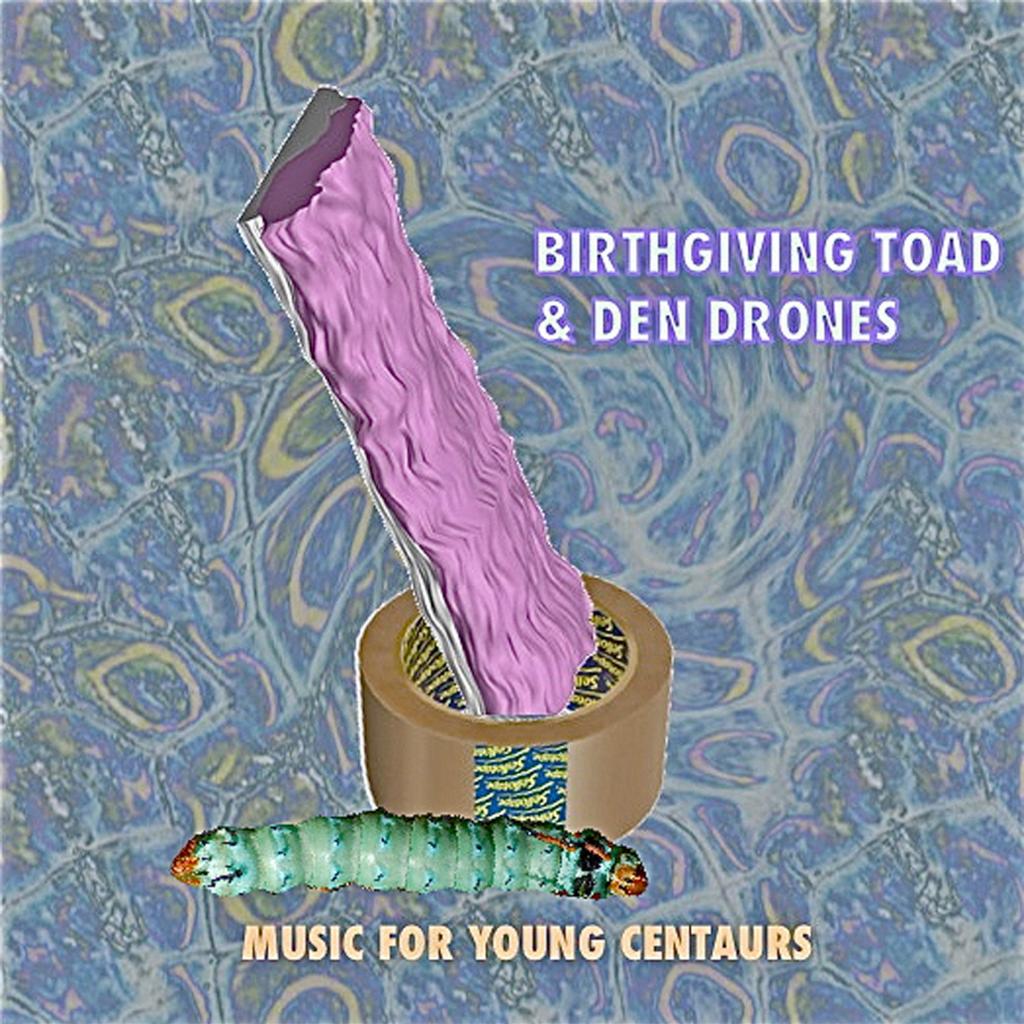 This is a carefully selected digest of a jam with Birthgiving Toad and Den Drones (Piotr Szwajgier) in a small house in Warzaw, Poland. After the spontanious jam session other instruments have been added to this very interesting and powerful mix of composition and improvisation. Music for Young Centaurs is also the third album by Birthgiving Toad released in 2012(!).

Music For Young Centaurs​ is also available as a part of the Bicycle Cassettes ​by Birthgiving Toad (along with the two albums ​As Fruit Hat and ​For Awkward Company).

Birthgiving Toad is the moniker of Danish composer & multiinstrumentalist Lasse Bækby Buch. An avant-gardist by heart making music for both the masses and the music geeks on planet earth and beyond.

Aske Zidore mastered Music For Young Centaurs and Sofie Elmgreen has made the artwork.

Tracklist
1 Rhino Turning
2 Into Hippo
3 Worksmen for the Sake of the Gutter
4 Hexagon Designates the Poles
5 This is Mojave
6 The Centaurs Zen Tower
7 Let Me In, Karela
8 Lofitechmetl-gera¦êt
9 The Cure is unknown
10 Furbike-Turnpike-Steammic
11 Where's Your Fucking Ed Gein-!
Play all