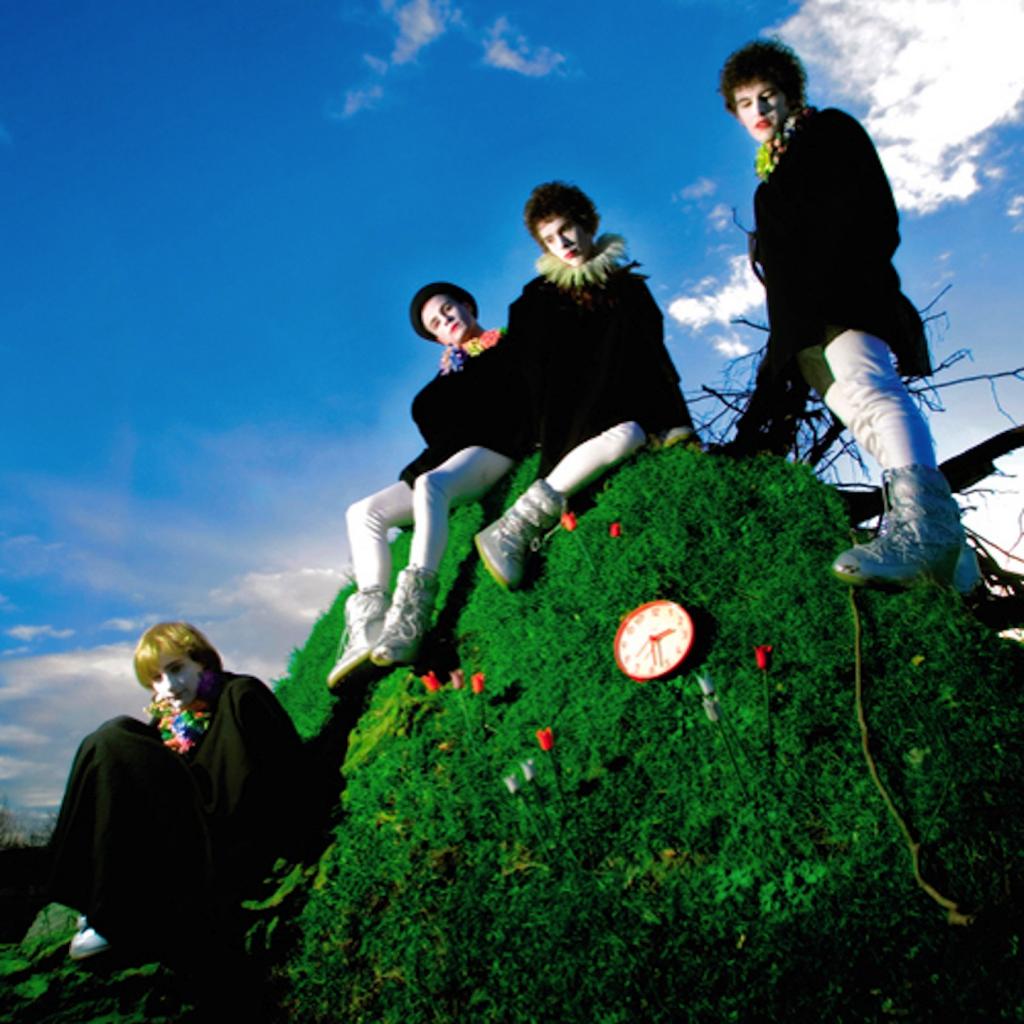 Now You Know Oh No Ono

When the amazing Danish label Morningside Records closed up in 2010 we inherited the catalogs of Tambourhinoceros-founders Aske & Kristoffer's band Oh No Ono as well the now disbanded Shout Wellington Air Force-act.

Now You Know Oh No Ono is the first release ever by Oh No Ono. It created quite a bit of stir when it came out in 2005 and earned Oh No Ono a P3 award.