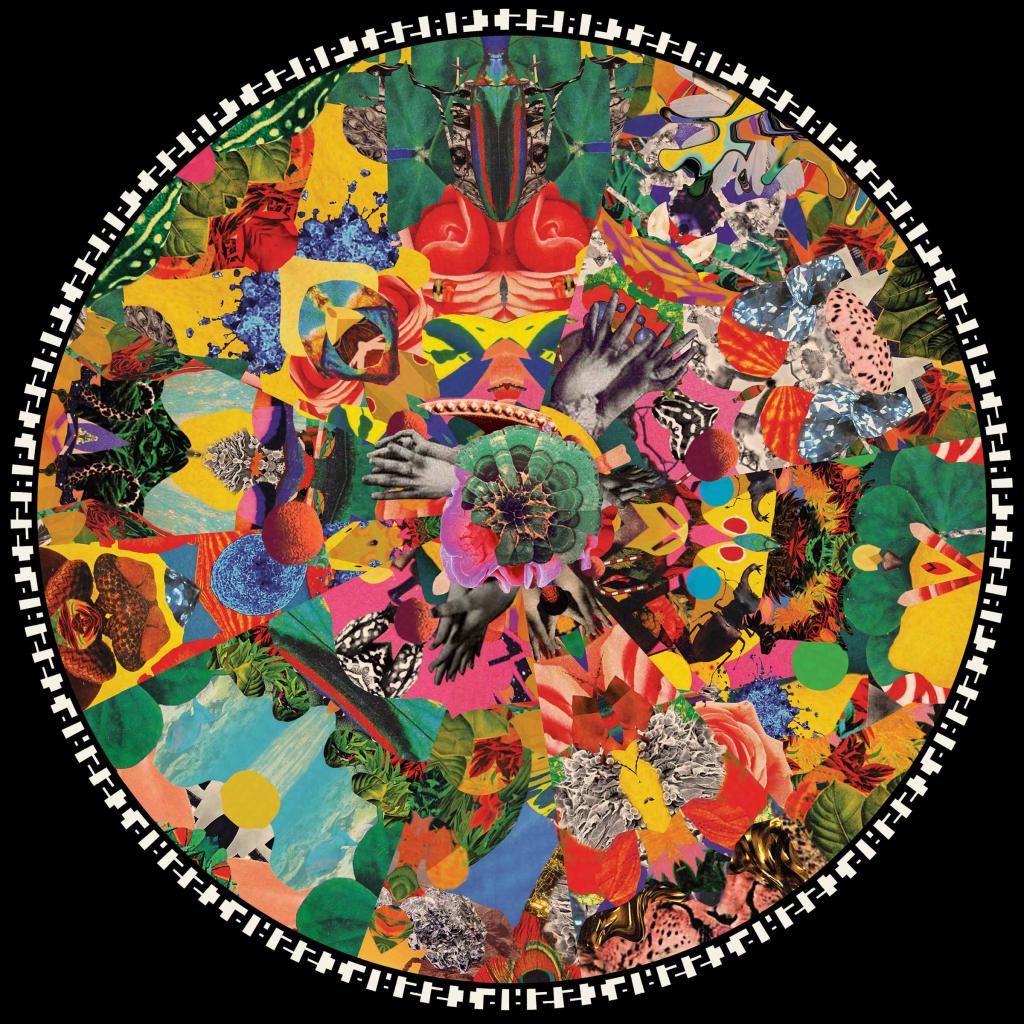 Treefight For Sunlight's sophomore album is entitled no less than Pizza. The album is complex yet immediately appealing and catchy. Treefight's signature sound of three lead-vocalists, multi-layered productions and old-school instrumental skill has been taken to a whole new level on Pizza.

The first single "Come Closer" (released on Feb 3, 2014) was met with great features from a vast amount of influential media such as Vice (US) , BBC (UK), Amazing Radio (UK), Clash Music (UK), Gimme Indie (SE), Kultmucke (DE) and of course by everyone in their native country Denmark.

Bandmembers Morten Winther Nielsen, Mathias Sørensen, Niels Kirk & Christian Rohde Lindinger have created a new creative space on Pizza. They've been in charge of pretty much every aspects of the process having recorded most of the album in their own studio, mixed their own tracks to the level of almost-done where they called upon notable Danish engineers Anders Schumann and Mikkel Gemzøe to finish and perfect the mix and master.

Singer, composer and guitarist Morten Winther Nielsen has created the music videos and the artworks is made by the band in collaboration with Amanda, bass-player Christian's girlfriend.

Pizza consists of 9 tracks wrapped in a production constantly penduling between the analogue and the digital. Treefight For Sunlight's impressive vocal and instrumental skills is omnipresent and so is their very inventive use of computer editing.

“We recorded the drums on tape in an attempt at escaping the endless editing capabilities of the computer. But we couldn't resist its black hole of options constantly pulling us closer with an enormous gravity. We cut, stretched, pitched, messed around with a wealth of effects and sampled for what seemed as an eternity. It wasn't until the mixing proces that the album came together as a complete universe - a musical pizza." - Morten from Treefight For Sunlight