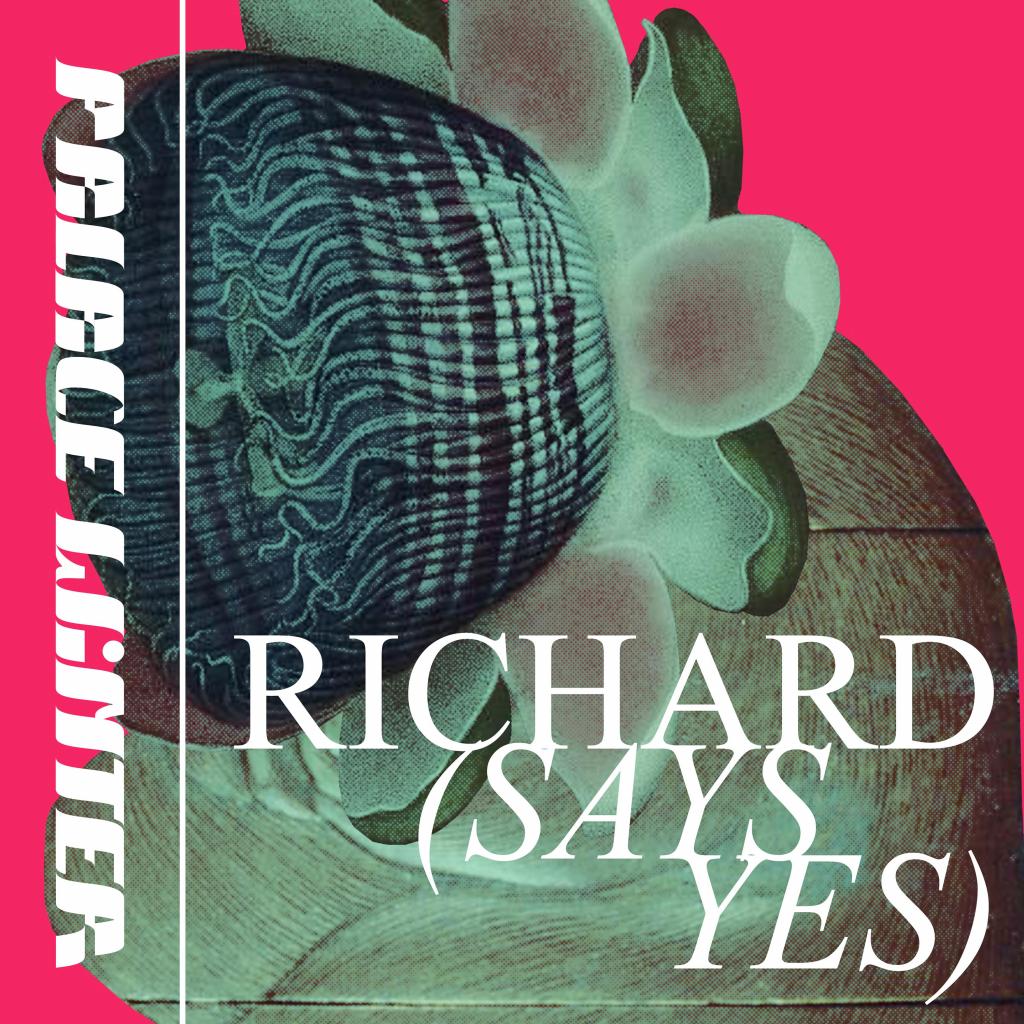 For Palace Winter, songs typically come from a place of emotional necessity. The lead singles from ...Keep Dreaming, Buddy have explored fears of all kinds; fear of relationship fallout; fear of a loved one’s urgent illness; bad trip induced fear; fears that are necessary to express to overcome.

But sometimes the duo just wants to freakin’ party. The inspiration for the upbeat “Richard (Says Yes)” began while watching a Jimi Hendrix documentary in which Little Richard was featured.

“Little Richard came on and we were both just floored by how f***in’ alive and funny and inspiring he was. So, he kind of became this little team mascot for us. Like, just do it ALL! ‘Put some sugar on it, man! MORE!’ So this song is exactly that. Richard says yes to f***in’ EVERYTHING!” says lead singer Carl Coleman. It’s a “big colourful banger to fill the canvas.”

Featuring the vocals of Marie Fjeldsted of Penny Police along with the acclaimed saxophone of Ned Ferm (MØ, Mark Guiliana, Yusef Lateef), “Richard (Says Yes)” feels like it carries the unstoppable energy of the late pioneer of rock ‘n’ roll, who passed after the song was recorded.

“‘Richard (Says Yes)’ has this really extroverted, larger-than-life feeling about it. You can’t bring it down. It’s just a machine that runs over everything. I get these almost synesthesia-like moments when listening to it” says Caspar Hesselager about his colorful interpretation of the song.