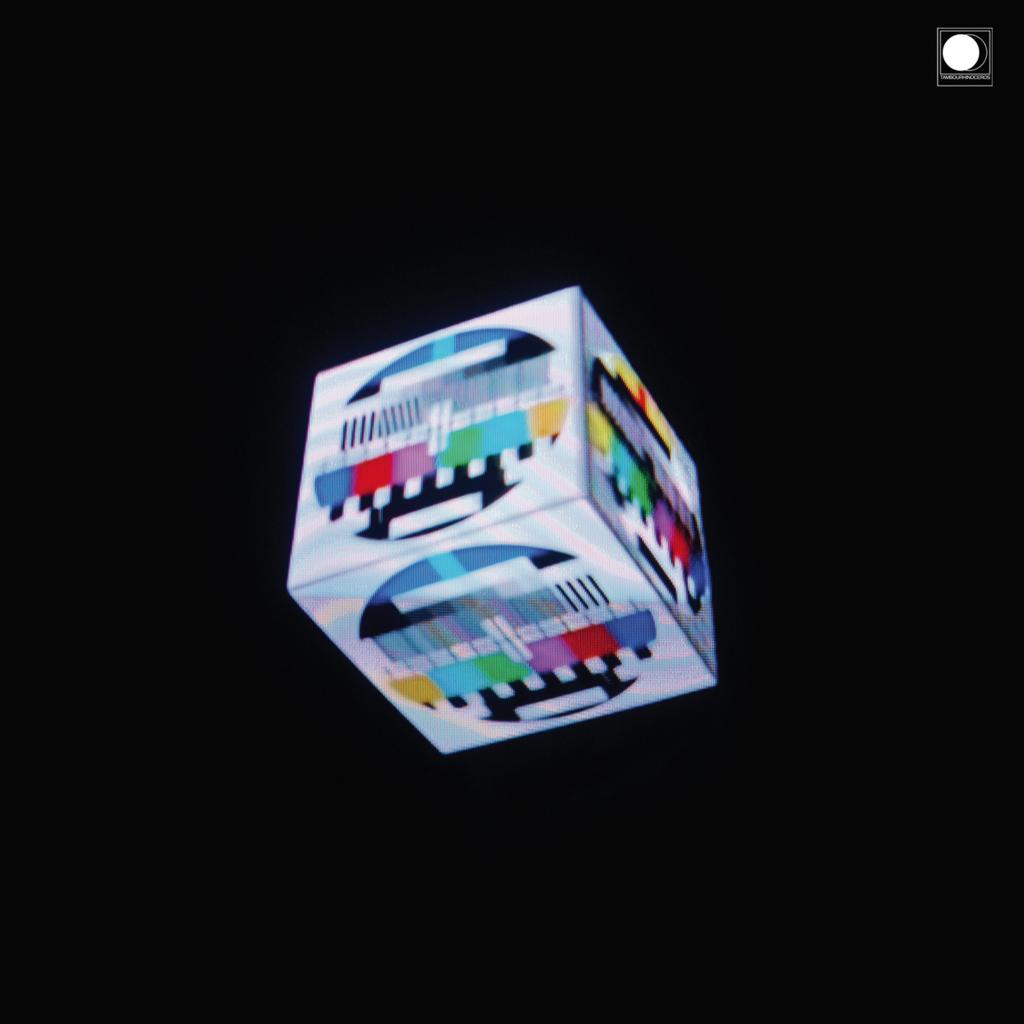 RPEX is the debut album by FCAN. If you like to feel a deep thumping kick drum while drifting away to esoteric samples of all things digital FCAN is what you need - a mind space trigger embracing the virtues of the early 90s house scene.

RPEX is both a musical and visual album; you'll be provided with a download of the antiquated FCAN_RPEX_VIEWER, an app which displays visuals for the entire album. It hasn't been updated since 2011 and we have no chance of knowing if it'll work for you! It is developed by Tambourhinoceros co-founder Kristoffer Rom. The animations used in the app is made by Mensch Matsumoto and Peter Konnoy and edited and cut by Oh No Ono's Malthe Fischer.