The Entrepreneurs - Say So! | TAMBOURHINOCEROS | A record label and music publisher Skip to main content 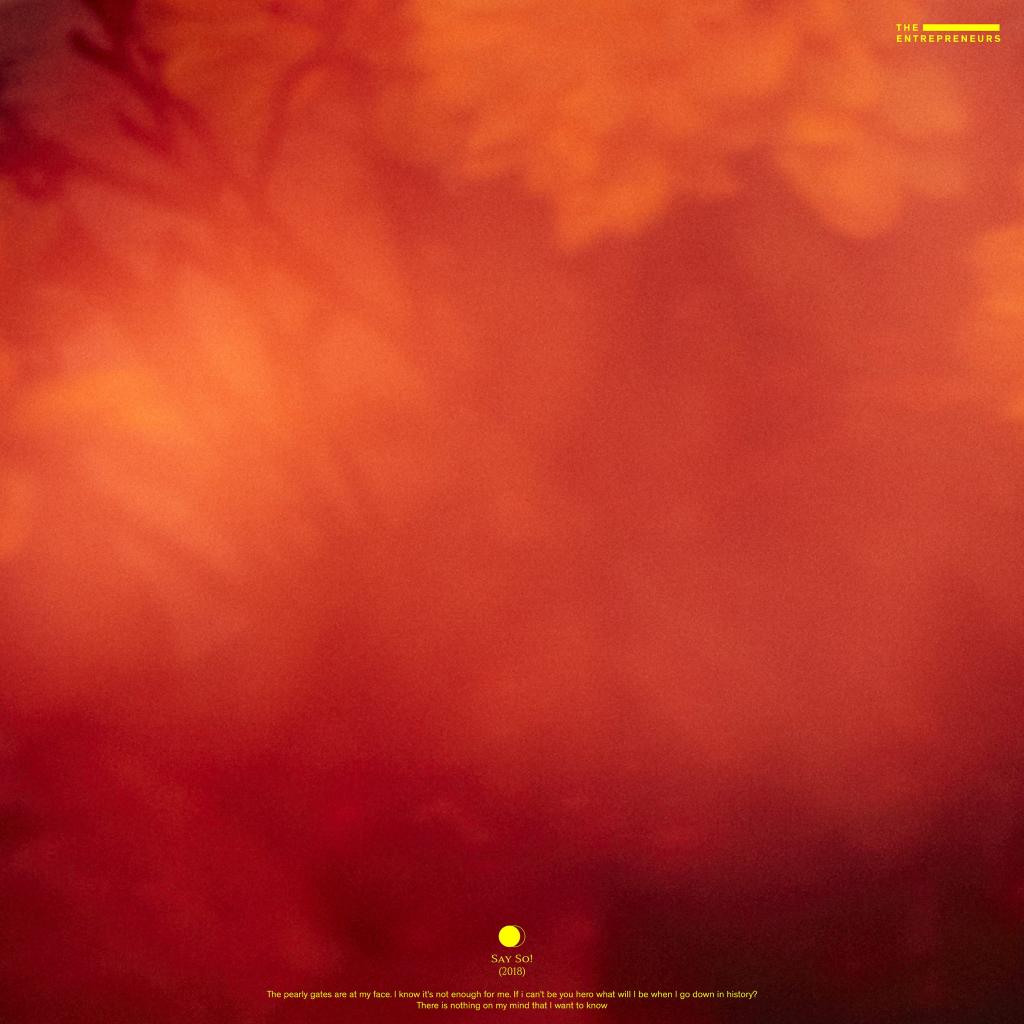 By
The Entrepreneurs
Single
out on
Nov 27, 2018
Spotify
Apple Music
Deezer
Tidal
Bandcamp

The Entrepreneurs show a bit of madness on “Say So!”

“Say So!” shows the Copenhagen-based trio The Entrepreneurs’ alternative take on modern punk-rock with all the explosive characteristics of the trios recent work. The 3rd single outputs an extreme energy from start to finish. It kicks off on a high note and ends even higher as Mathias Bertelsens vocals are supported by all kinds of percussion as the track comes to an end. The music video accompanying the track underlines the energy of the song with a seemingly gloomy social get-together ending in uncontrolled dancing:

“The “Say So!” video shows some of the madness featured in both the music and the lyrics. It’s a surreal story about being controlled by your emotions without having any control of your body and mind. The lyrics are about having your back against the wall and having existential doubts on who you are as a human being. In the same way, the video exhibits a group of individuals in a civilised setting broken down to the bare essence of the human being. We thought it would be interesting to use the insisting and fierce drums in interaction with these animal-like and reckless individuals,” Anders Hvass explains.