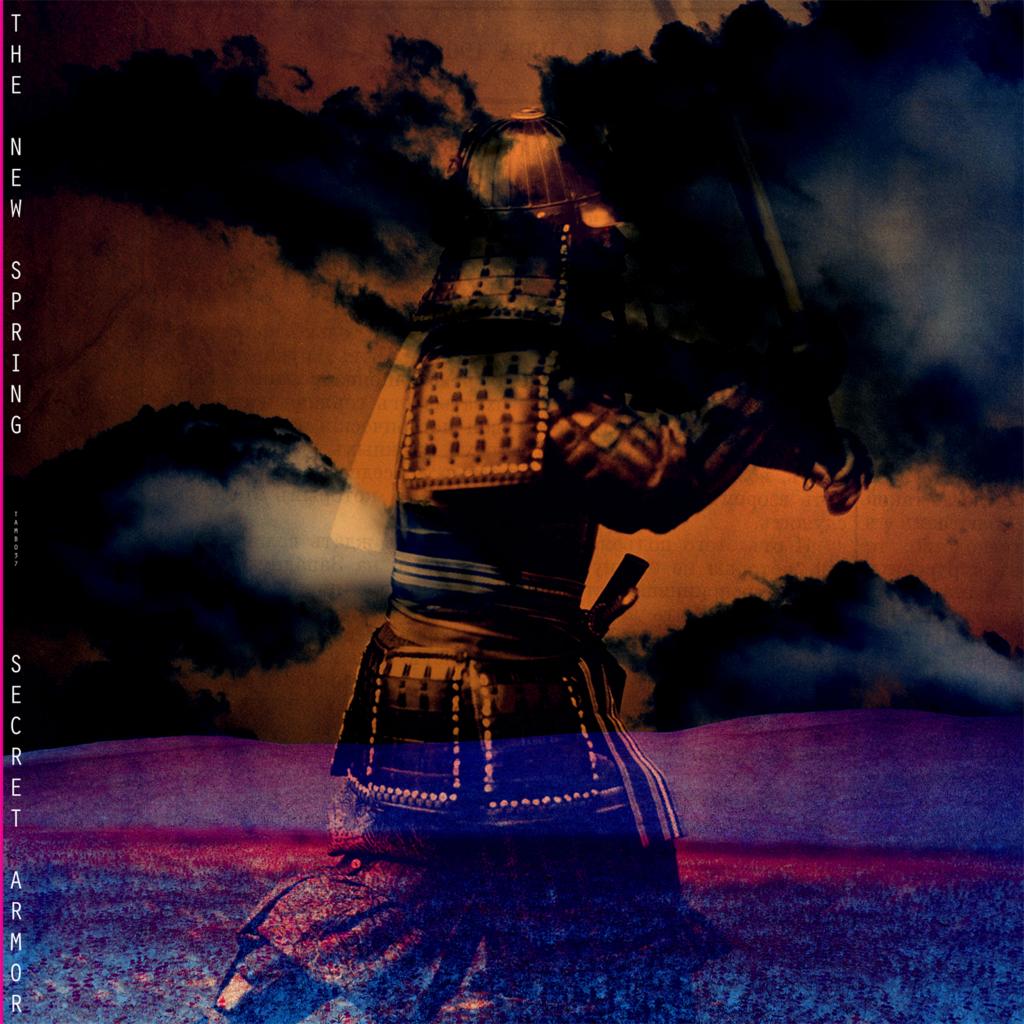 Secret Armor is the second full-length album by The New Spring. Bastian Kallesøe plays all the instruments on the album which has been produced and mixed by Aske Zidore.

The entire album was recorded in the span of just a  days. Despite its quick and pretty uninhibited birth the record is full of nuances, layers and musical as well as lyrical beauty. And still still one can feel the freedom of the recording approach.

All of the songs on Secret Armor are played live and in one take in the studio.

Bastian Kallesøe about the album:

”I like the idea of recording the songs in one take. I wanted the recorded songs to be as close as possible to the experience I had when I wrote the songs at home. Or when I played them in front of an audience for the first time. On top of this, we have worked a lot with the production to supplement the straightforwardness of the guitar and the vocals. I wanted to move my songs into a room full of effects, which is what I think has been done on Secret Armor.”