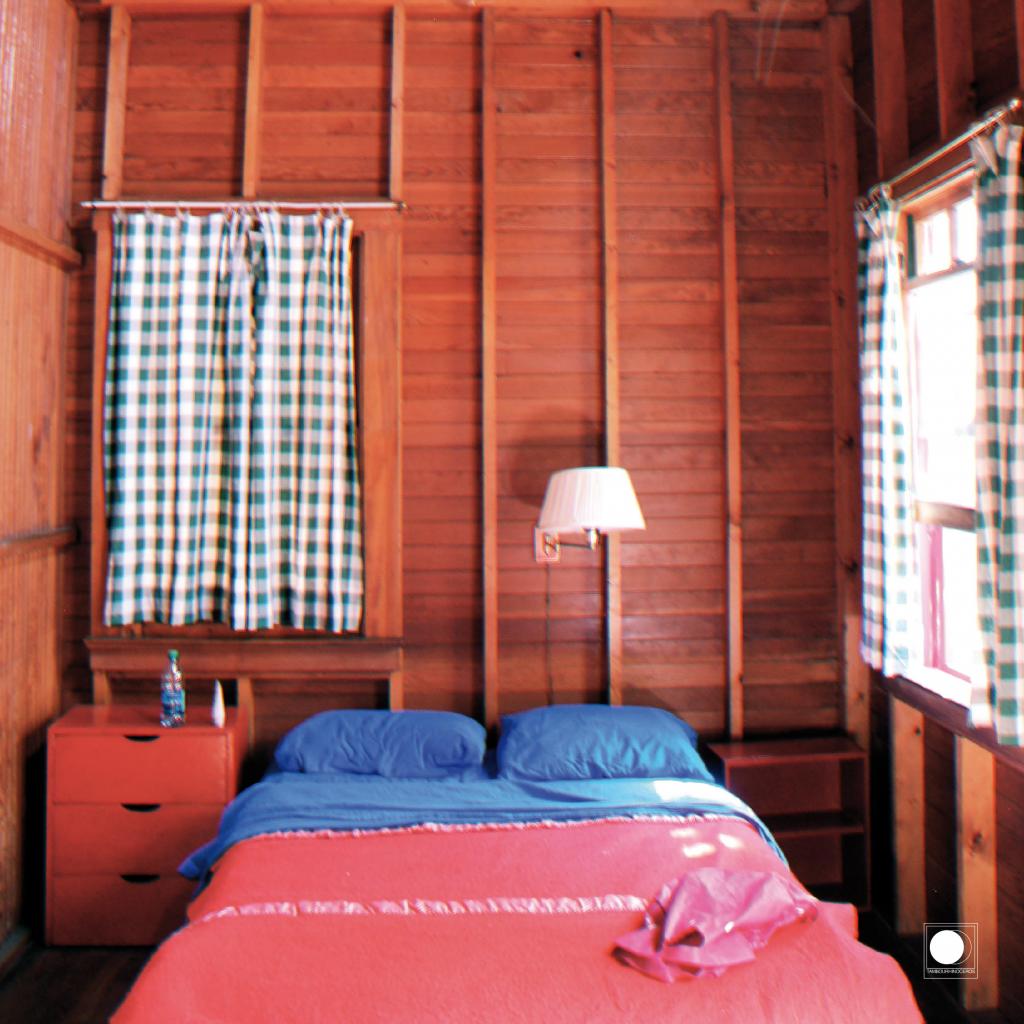 Chorus Grant is the moniker of Kristian Finne who is also one half of the duo Cancer with Nikolaj Manuel Vonsild of When Saints Go Machine.

On Jan 20, 2014 the first song and music video from the upcoming Chorus Grant album was revealed to great international hype. The album is entitled Space and was released February 24, 2014 in Scandinavia, Iceland and the Baltics. In August 2014 Space was released internationally.

Space has evoked strong emotions within us with strong songwriting speaking directly to the listener with simplicity, elegance and sincerity. The lyrics are constantly shifting between presence and absence. You feel how you become a part of critical, life-changing situations in Kristian Finne’s life without being told exactly what they are. The door is ajar - just enough for you to become curious about what is going on in Space. Who’s talking, about what and about whom?

While the lyrics on Space leave room for interpretation the album is also immensely alluring and easily accessible for the listener. The music has a very immediate appeal and a great future lies ahead for Chorus Grant.

The music goes hand in hand with the mood of the lyrics; it’s intimate and in a 1:1-relationship with the listener. The artistic honesty and necessity is undeniable.

Space evolves around events and emotions that we all recognize. There are songs about grief and a life turned upside down, but also songs about love, twosomeness, and travels.

The album title Space refers to how the personal space we all have interferes with others, about the exploration of new spaces and the social space. Musically the song-writing is minimal but still sophisticated. The songs are performed by a tasteful band that plays with ease and great sense of detail.

“I had begun to write some songs about experiences from travels, or more accurately, a number of songs that wondered what ‘traveling’ is about. ‘Who am I in a travel setting?’ versus ‘Who am I at home?’ In the midst of this the person i hold dearest unexpectedly and shockingly lost one who the person loved very much. There I stood, next to the one I love, who experienced deep sadness and sorrow. The urge to see the world with lots of energy was replaced by a need to simply survive and get through the tunnel that the loss created - As time passed the urge and energy to live again returned. Therefore my songs are about living versus the experience of losing” - Kristian Finne.