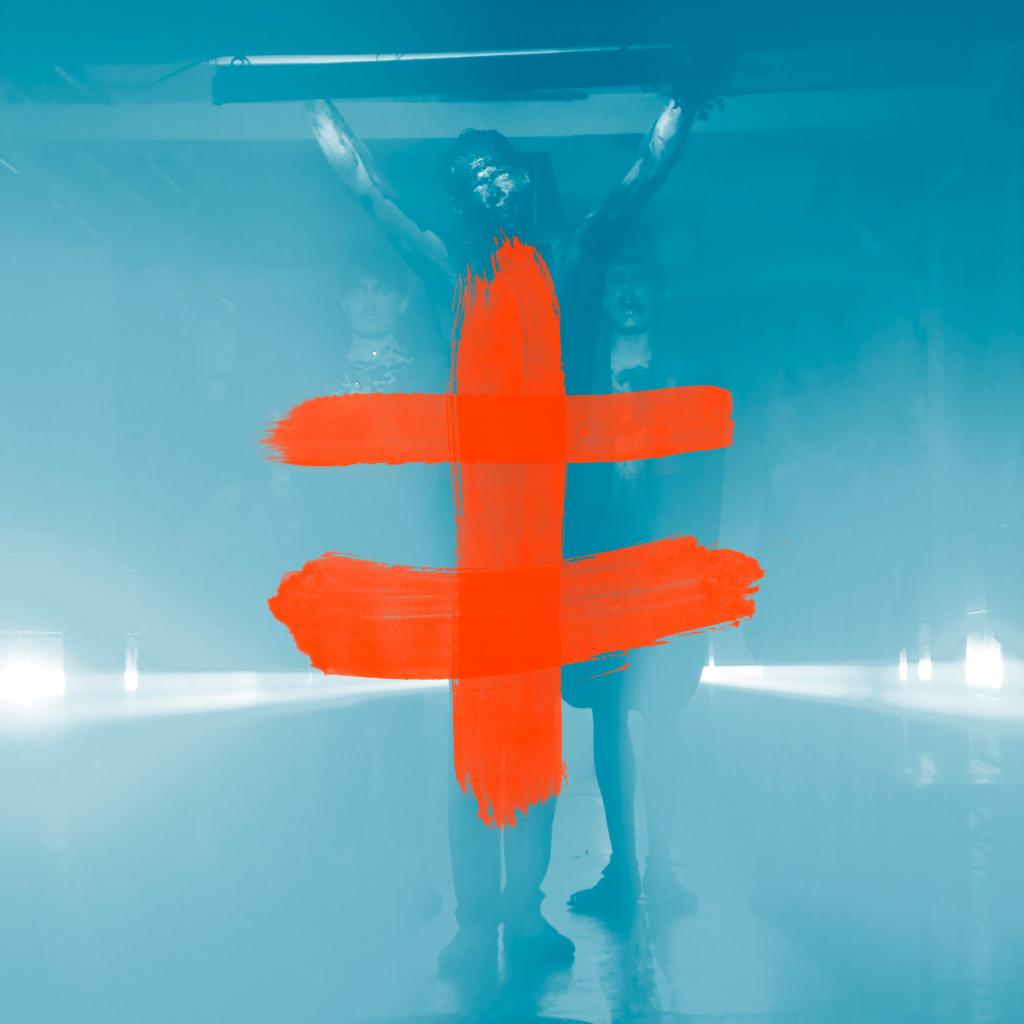 By
Efterklang
Single
out on
Oct 14, 2016
Spotify
Apple Music
Bandcamp

The composition’s evocative timbre and almost minimalistic arrangement of vocals, strings, percussion and harmonium form a whole that is as beautiful as Ursula Andkjær Olsen’s lyrics are disturbing.