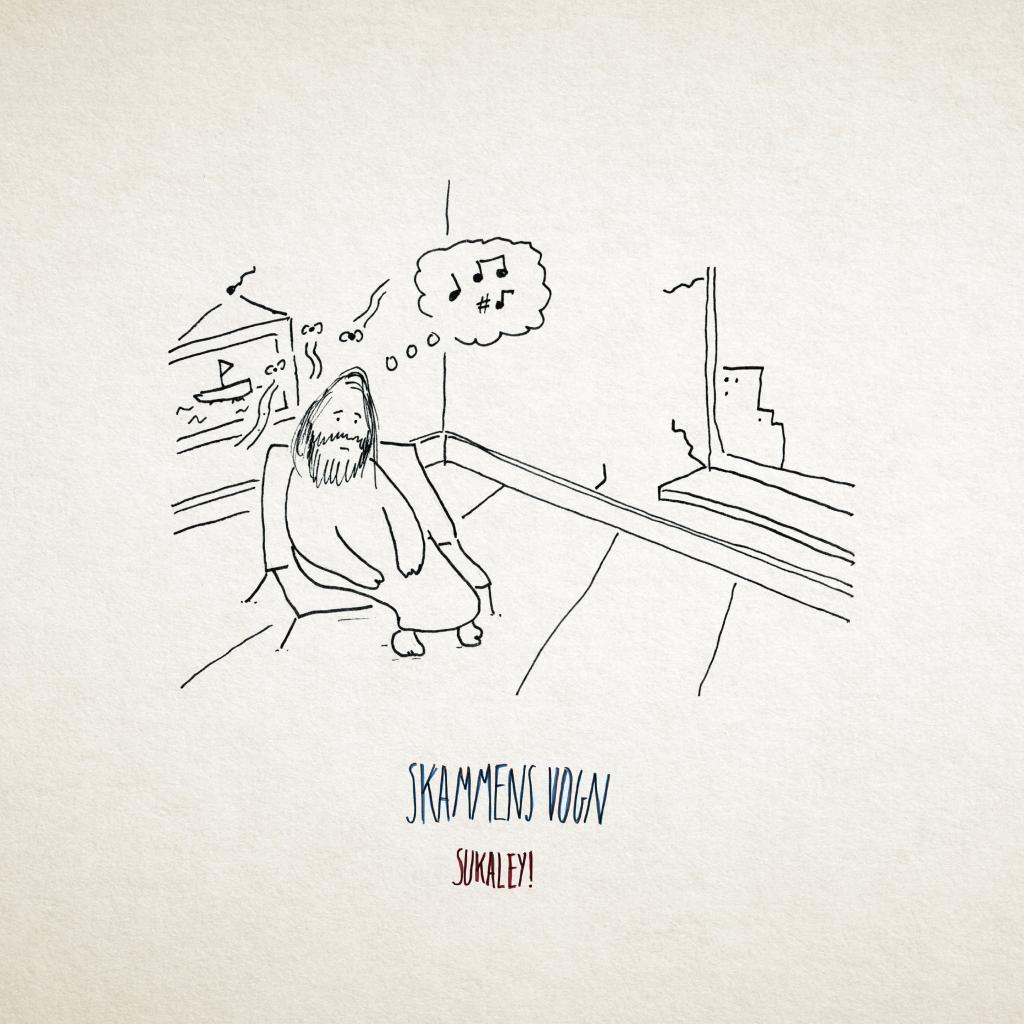 Skammens vogn are a Danish trio consisting of childhood friends Jakob Millung, Oliver Hoiness and Nikolaj Zeuthen. They have been making music together since 2005 where the two musicians Millung and Hoiness asked their friend and author Nikolaj Zeuthen to write some lyrics. Hoiness and Millung put music to the lyrics and the band was formed.

Their music is a mix of genres and in the center of the mix sits Zeuthens poetic lyrics expressed with his laid-back vocals. Hoiness and Millung are known as some of the best instrumentalists on the Danish alternative music scene and their music is widely celebrated as original and aesthetically pleasing. As a band their task remains to be to unite opposites and open up to something greater than the music and greater than the individual through real artistic actions.