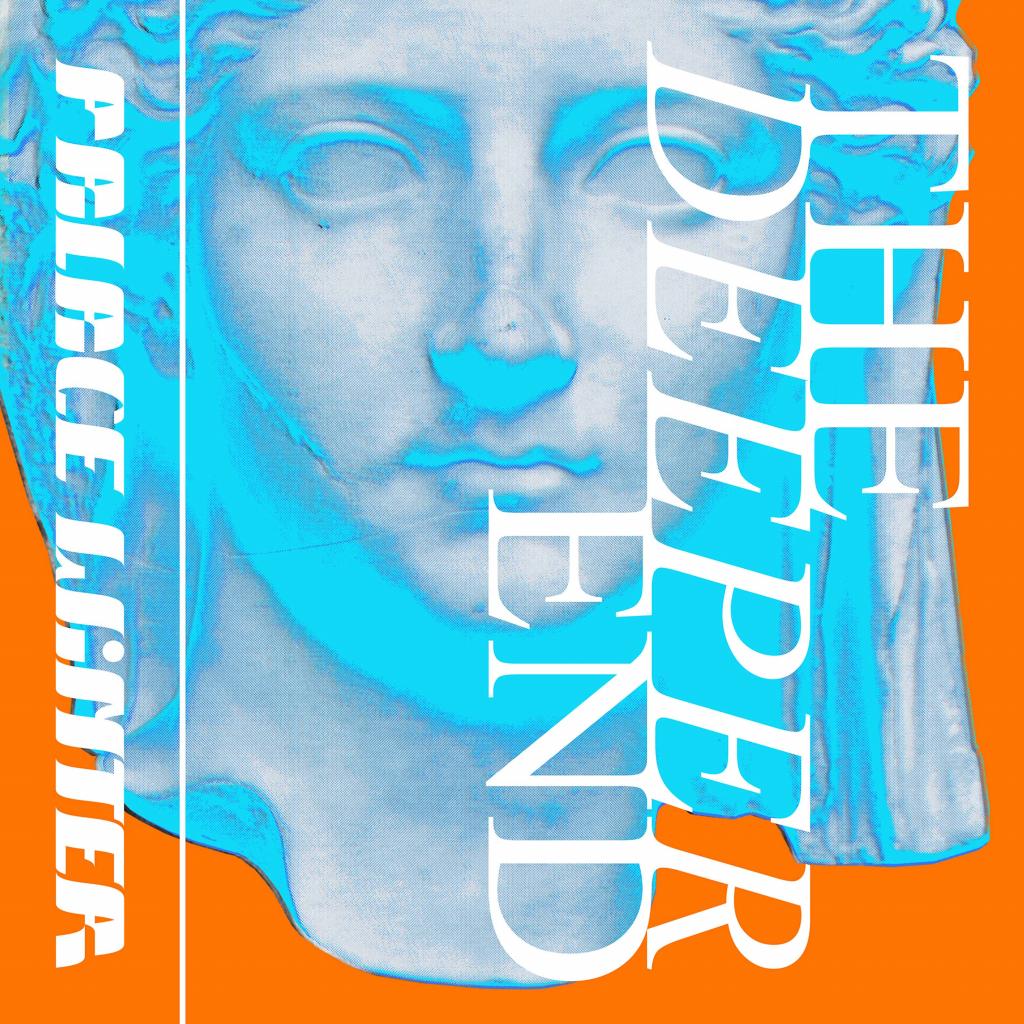 ...says Carl Coleman. Apparently this is the sound of throttled anxiety, skeletons in the closet, and psychedelic reckoning with cognitive dissonance for Palace Winter’s lead singer.

Dissonance is exactly what comes to mind when imagining the synthesizer pioneers breaking out in Townes van Zandt tunes, but Palace Winter — perennial experts in genre alchemy — prove us wrong again. Instead, “The Deeper End (feat. Jason Lytle)” has the same driving-through-the-desert-on-a-sunny-day feeling as many country-folk classics, despite the unusual juxtaposition.

Contributing a verse of his acclaimed vocals is Grandaddy’s Jason Lytle, perhaps playing the voice of reason to Coleman’s stark mycelial realizations. “There’s nothing more than this, I hate to let you know” he sings, continuing with more harsh truths and trippy pieces of advice. “Another you is waiting at the deeper end.”

The duo discovered that the iconic lead singer of Grandaddy was a fan of their music after he added a Palace Winter song to a playlist. A long-time fan of Jason, Coleman reached out with an unlikely proposition, to which Jason immediately said yes. “It’s wild to think that back in the early naughties I was wandering around Europe with Grandaddy in my headphones, and now here I am trading lines with Jason. It’s a real honour and a proud moment for our band” says Coleman.

Written through a long distance correspondence of demos between Copenhagen and Tenerife while Coleman was living in the latter, Carl remembers the moment when he first heard the song’s instrumental riff. “Caspar’s church organ synth theme just struck me cold when he sent it to me in Tenerife. It’s so familiar and classic in some way. The emotions in that organ riff basically inspired the whole song. It sums up that night perfectly in my head.”