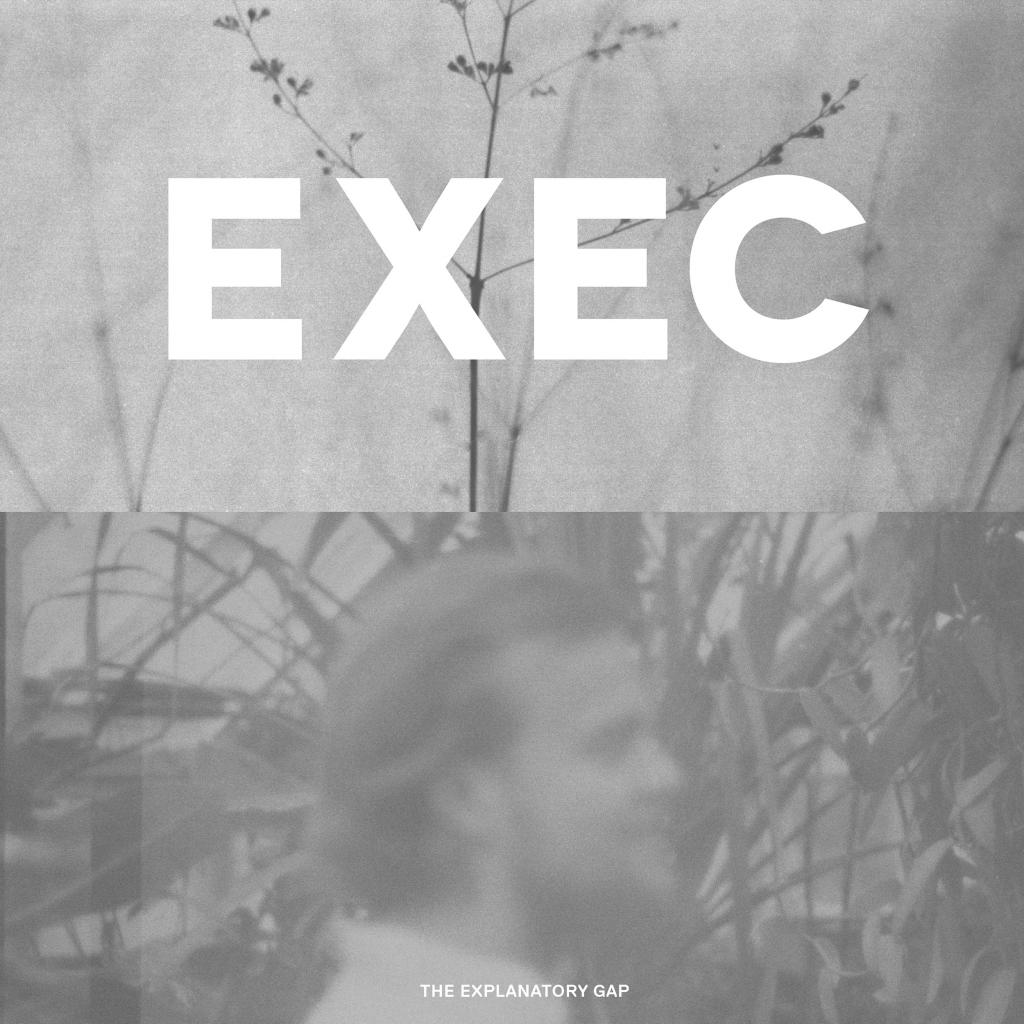 By
EXEC
Single
out on
Nov 05, 2015
Spotify
Bandcamp
Apple Music

EXEC is Troels Abrahamsen new solo project and "The Explanatory Gap" makes for a truly captivating first single. It is taken from forthcoming album ‘The Limber Real’, due for release on February 12, 2016.

Troels slightly rubato, arpeggiated piano playing will fascinate listeners with its circularity. It is flanked by an emotional, strong and honest vocal performance. “The Explanatory Gap” deals with a universal theme: We are as human beings set in a social world, but will always be faced with the explanatory gap between humans. We live our lives just like runners on the track. Running forward, but in separate lanes with a white chalk line between us. As Troels sings: “And we can touch, but never blend”. The mystery and pain of life. We are together, but always separate.

The forthcoming album has been recorded with the producer Mikkel Bolding. Together they have spent hours, days and weeks looking for the perfect place to record every song to capture the right sonic moments. The result is a captivating, intense and diverse album, a pleasure for audiophiles.