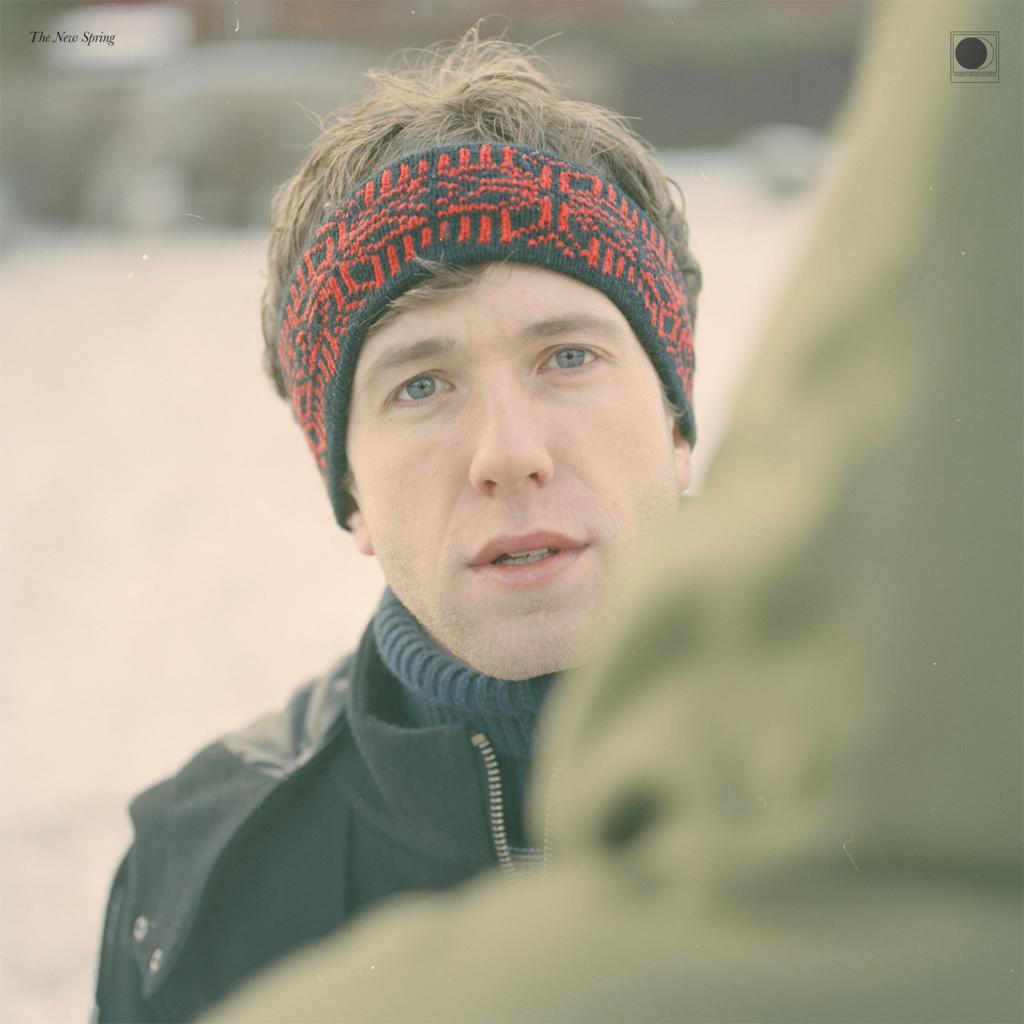 The New Spring is a poetic and musical study of love and of having the courage to love – for better or worse. Just like the guitar on the album emphasizes the atmosphere, the lyrics set the scene for the music; lyric and music walk hand in hand on the album. Each song outlines a lyrical scenery, a personal mapping of the labyrinth of love.

The album is written in 3-4 months and even though the sound of the record is minimalistic, the creation process was packed with people. During recordings the studio and the apartment were populated with friends sleeping over, baking bread or singing along on the record. Isolation is not a condition for creation; productivity arises in the encounter with the other human being, just like love arises this way.