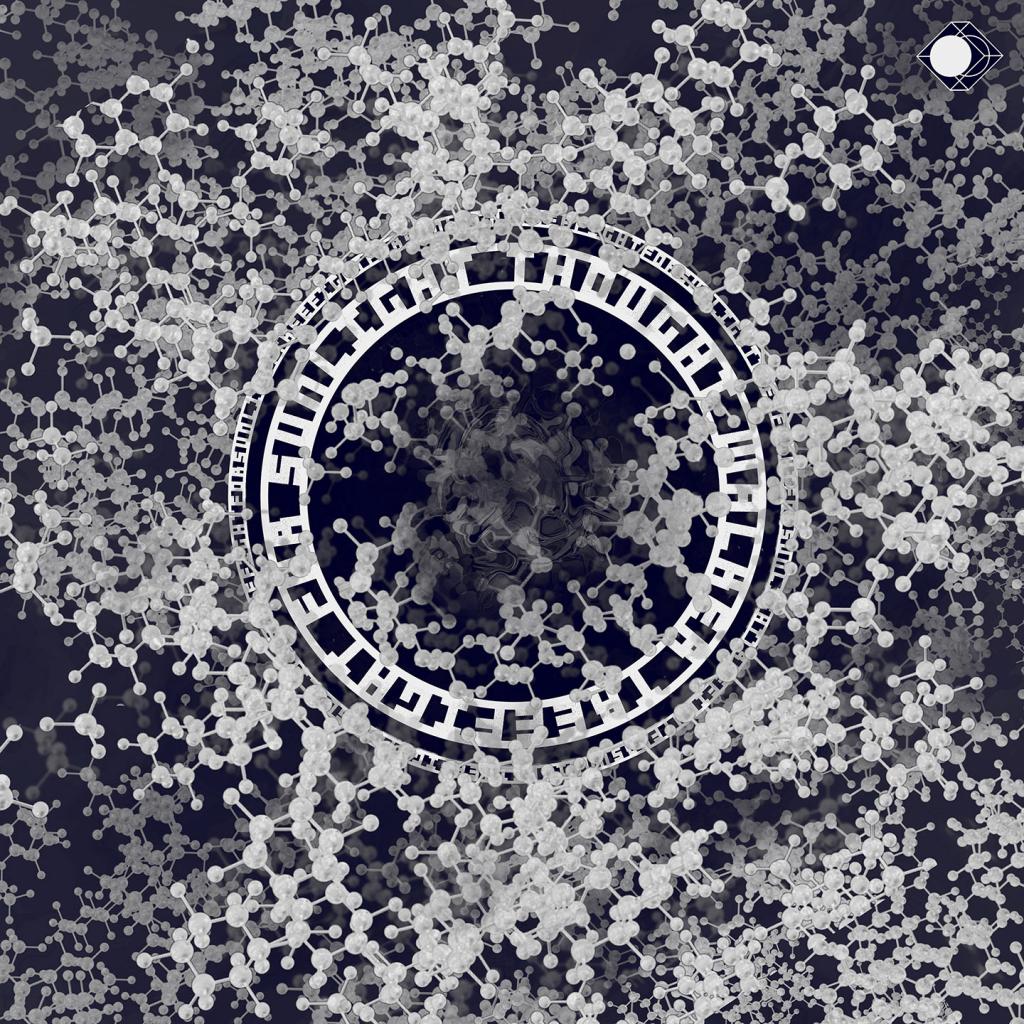 By
Treefight For Sunlight
Single
out on
Jul 09, 2014
Apple Music
Bandcamp
Spotify
Deezer

This is the 3rd single from Treefight For Sunlight's sophomore album Pizza.

The artwork is made by Amanda Munkgaard Olesen who also designed the picture disc LP for Pizza.

“It's a song that for me has almost become synonymous with our process on this album. Some extremely fragmented ideas and concepts that ends up blending in with eachother in the end. I'd put a chord progression together, and then we added a drum beat from one of Niels' demos and bass and a clipped voice came from one of Morten's demos. It was, for us, a lot about melting moods together, that just didn’t seemed like they could function in a song together.

The title and lyrics originated from a word that I once came up with while we were making the first album. An attempt was made to translate this weird selfmade Danish word into all sorts of things. among other’s Thought Walker. We also briefly considered calling the band that back then. It is generally something that interests us a lot; how our thoughts behave, consciously and unconsciously , and how you sometimes think you are not affected by everything around you, yet you are.