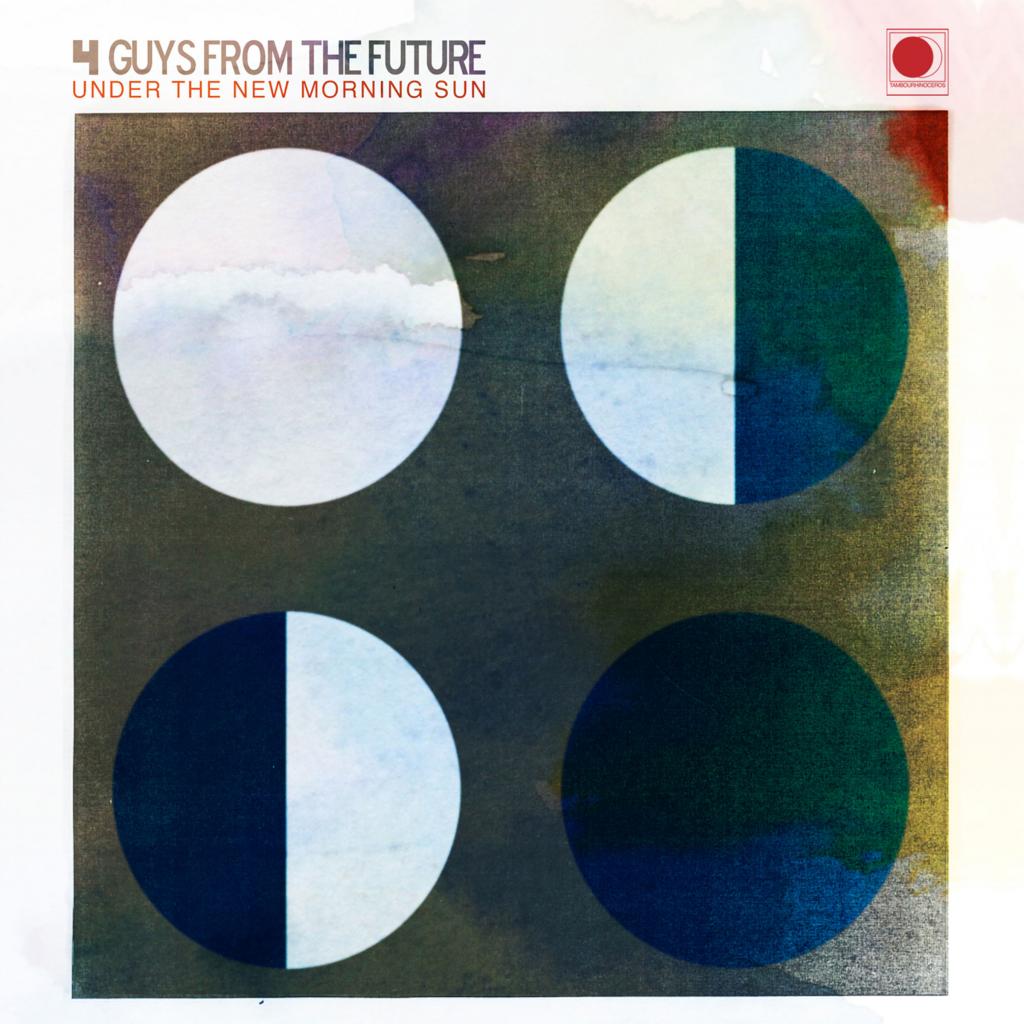 Under the New Morning Sun

Under The New Morning Sun was the debut album of 4 Guys From The Future. An album that features the alternative mini-hit singles "Life is Up To You" and "Don't Help Me Up".

The album evolves around the songwriting of lead singer Bjarke Porsmose and draws inspiration from both classic songwriting on one side and experimental improvisation similar to Germany's kraut rock scene in the 70s on the other side. The lyrical side of things are centered around somewhat apocalyptical, existential issues.

The video for the opening track was awarded a Silver Ace award by the Las Vegas Film Festival.

The record was also released in France, Belgium and Switzerland by Underdog Records.