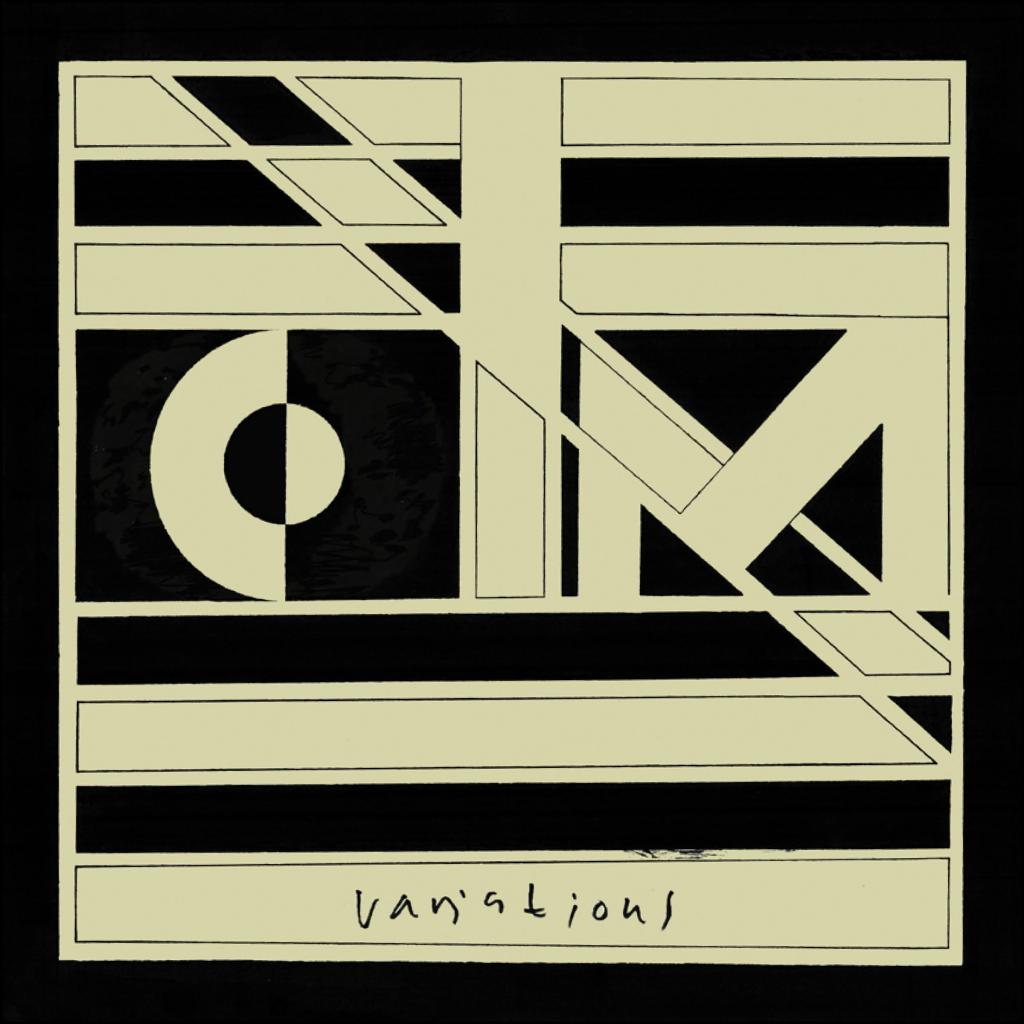 Variations is the debut EP of CTM, the main project of wonder woman Cæcilie Trier. If her name doesn't ring a bell, bandnames like Choir of Young Believers, Chimes & Bells, Valby Vokalgruppe or Le Fiasko probably will and Cæcilie has been a part of all of those (and more).

When playing Variations the listener will quickly discover that CTM is something very new and different compared to Cæcilie's other musical endeavors. Variations features both upbeat, danceable, catchy and yet very thoughtful songs.

Variations is released on a beautiful numbered 12" vinyl in 500 units and also digitally.