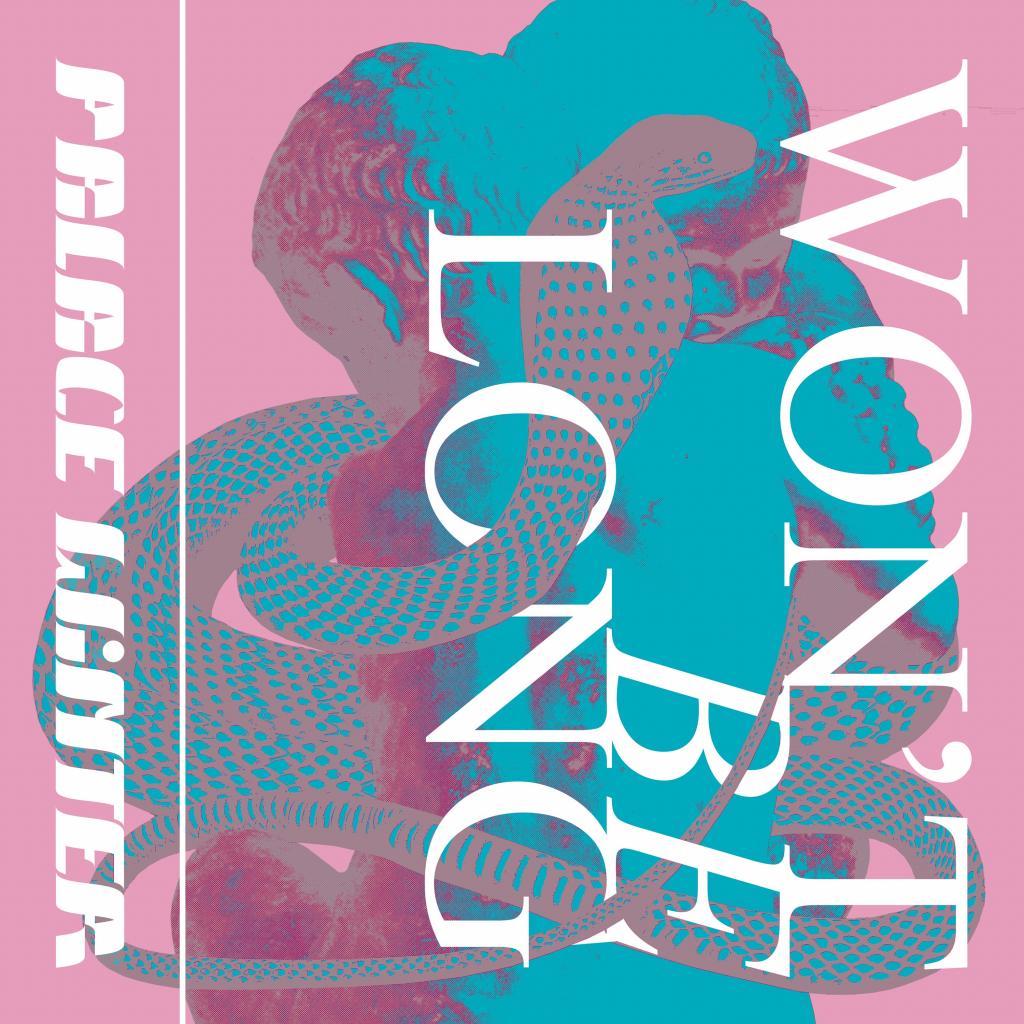 Palace Winter’s Carl Coleman was shocked when he learned of a loved one’s urgent illness. In “Won’t Be Long” this sudden reckoning with imminent loss is symbolized by the ghost of a woman, who appears unexpectedly to remind him that it won’t be long until things get better… or worse.

“Why the f*** does s*** like this happen?” asks Coleman, seemingly on his knees, pleading with greater forces in the sky. But despite its solemn theme, “Won’t Be Long” is upbeat — danceable, even — pointing with a trickster’s smirk at how we tend to run from life’s difficult confrontations... our ghosts stalking silently behind all the while.

“Won’t Be Long” is also marked by Palace Winter’s search for inspiration in unexpected places. The dry, distorted guitar is a subtle nod at Weezer and T. Rex, and the synth at a more glammy M83, by Hesselager’s telling. Further drawing on inspiration from earlier eras, the duo describes the opening vocals as a bid at creating a “gospel choir in space”, repeatedly chanting the song’s title to transform the heavy theme into an uplifting energy, in line with the gospel vein.