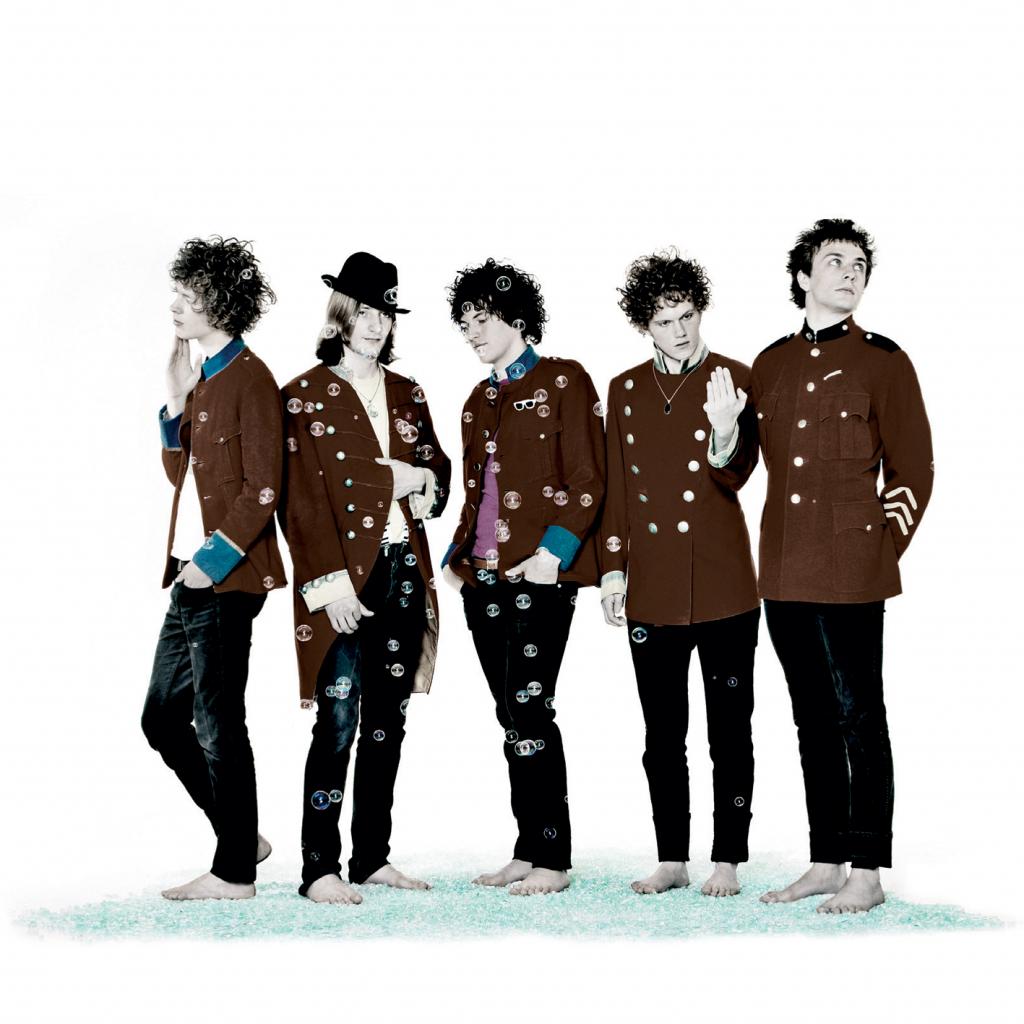 Yes is the debut album by Oh No Ono. When released in 2006 it quickly gave Oh No Ono a status as one of the most interesting and successful alternative pop bands in Denmark and Yes also kickstarted Oh No Ono's international career and sent them touring most of Europe.

The album was recorded at Thomas Troelsen's (Superheroes, Private) Delta Lab Studios and Jesper Mortensen of Junior Senior produced the record with Oh No Ono. The songs were written in late 2005 and early 2006 and was recording in 6 weeks during the spring of 2006.

Yes was originally released  by Morningside Records, a label whose releases played a huge role in the early Danish indie rock scene. Morningside Records went out of business in 2010 and Tambourhinoceros were given the catalogues of Oh No Ono and Shout Wellington Air Force.

In 2011 Oh No Ono played their last concert as a band but the bandmembers continue to collaborate on various projects: Drummer Kristoffer Rom and guitarist Aske Zidore founded Tambourhinoceros in 2010, Leadsinger Malthe Fischer wrote the music for children's book Grønflammeskoven along with Aske and keyboard-player Nicolai Koch is releasing music on Tambourhinoceros under the alias PRE-Be-UN.