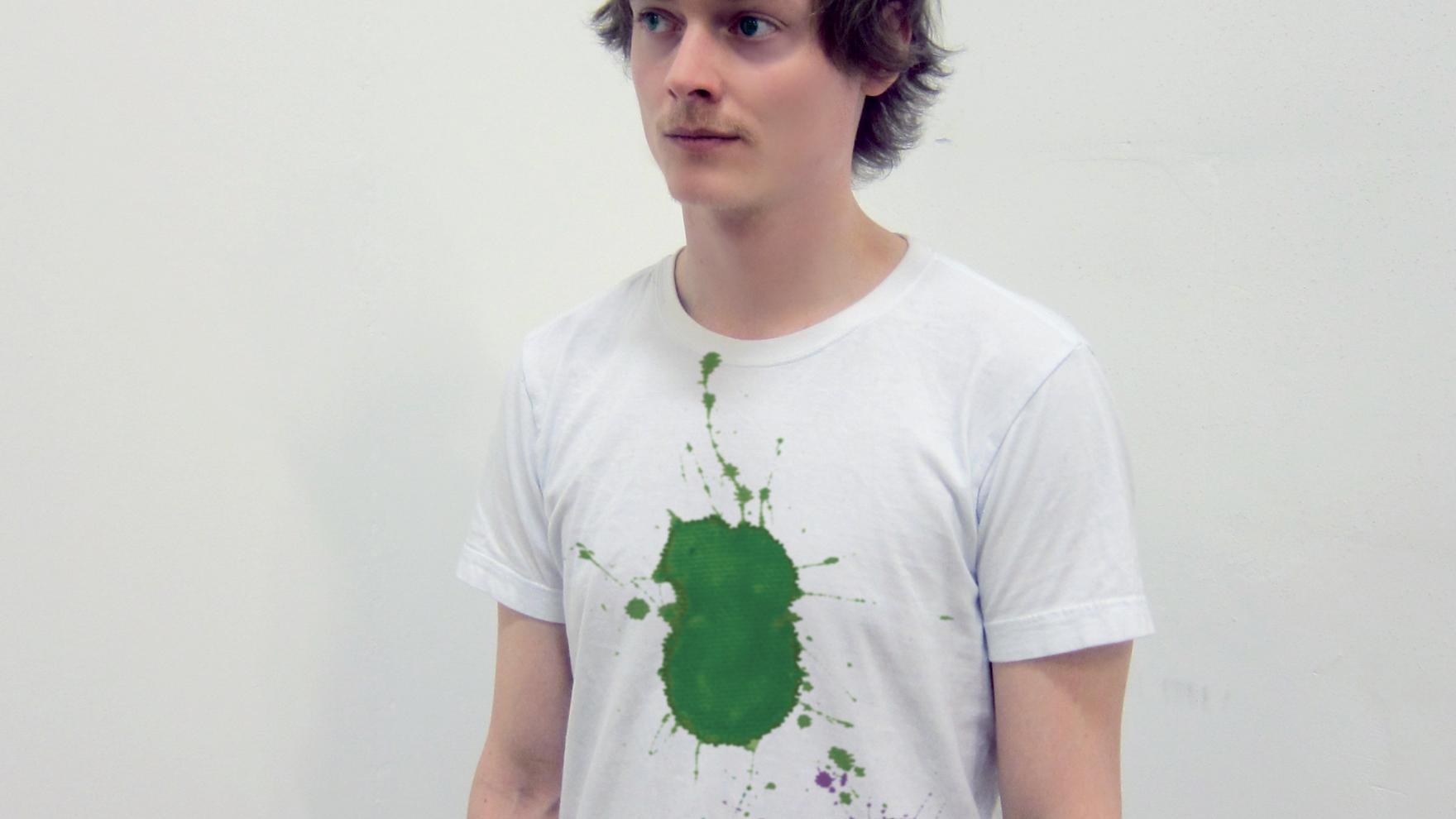 Kala-OK is a one-man band created by the multi-instrumentalist Kristian Mondrup.

Prior to creating Kala-OK (which means Karaoke in Chinese) Kristian played drums in various bands in Denmark, e.g. Lars & the Hands of Light. In 2009, Kristian moved to China to learn Chinese and to explore music.

The album Reminiscence of a Bodily Blues is the result of this journey into the landscape of Chinese music together with his loneliness, being far away from his girlfriend, friends and musicians in Copenhagen.

Returning from China in 2010, Kristian invited friends onboard with Kala-OK. Treefight For Sunlight singer Christian Rohde Lindinger and Nicolai Koch of PRE-Be-UN who has played with Oh No Ono and Choir of Young Believers both sing on many of the songs on the album.