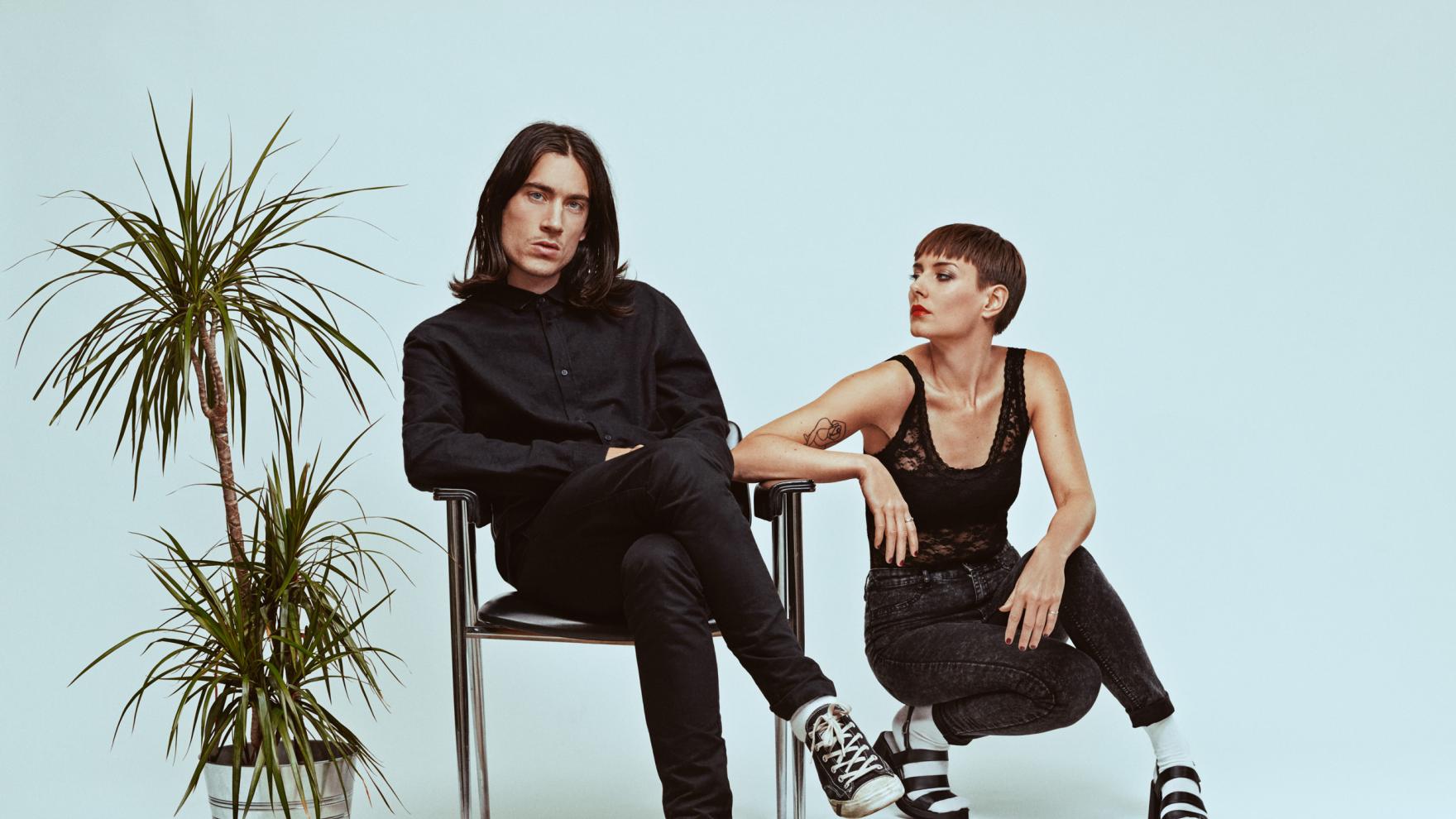 The 2015 album Straitjacket (released on May 18, 2015 via Tambourhinoceros) from electronic music duo Rangleklods has made them into one of the most buzzed about electronic acts of 2015, gained them fans in the thousands and sent the duo touring across all of Europe.

“A musical marriage of Robyn and Caribou” KCRW

Rangleklods is currently playing the final shows of their massive 80+ gig long tour supporting the album and we're happy to present this video compiled of footage from their sold-out show at Copenhagen's Pumpehuset in November.

Rangleklods debuted in 2011 with their EP Home from which the single “Young and Dumb” was taken, described by NME as '...something truly brilliant, hypnotic, warped and alien sounding all at once." The debut album Beekeeper was released in 2012 to great praise in the media and Rangleklods’ growing fan base, and in 2015 the Straitjacket album release has been an even bigger success for the duo. 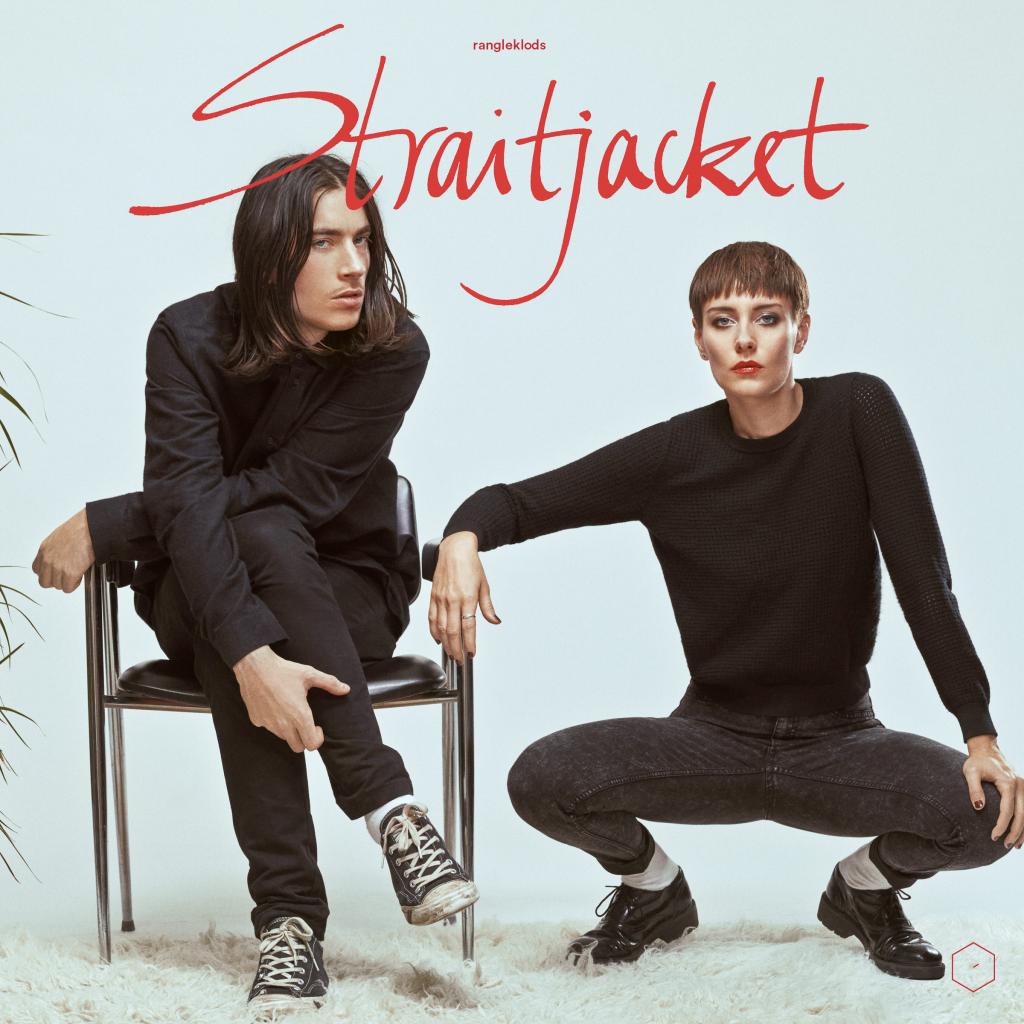 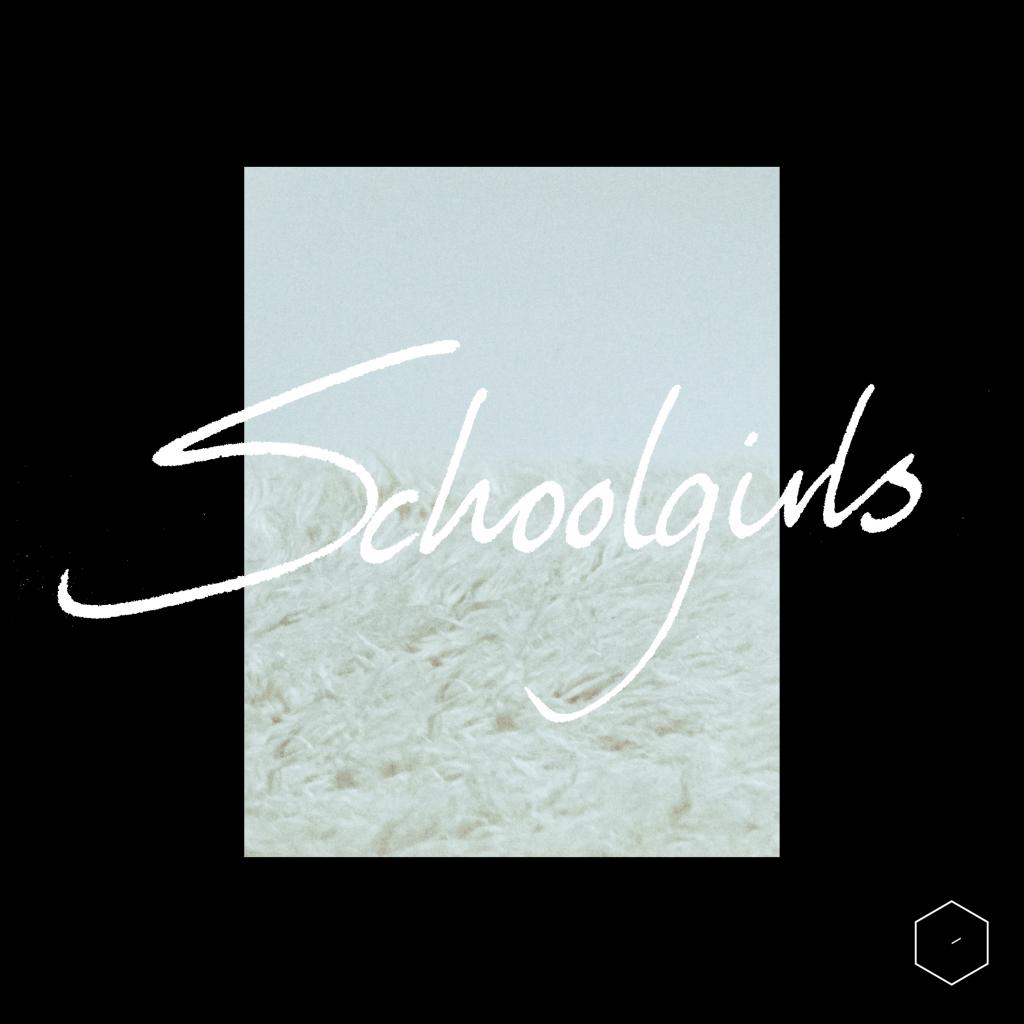 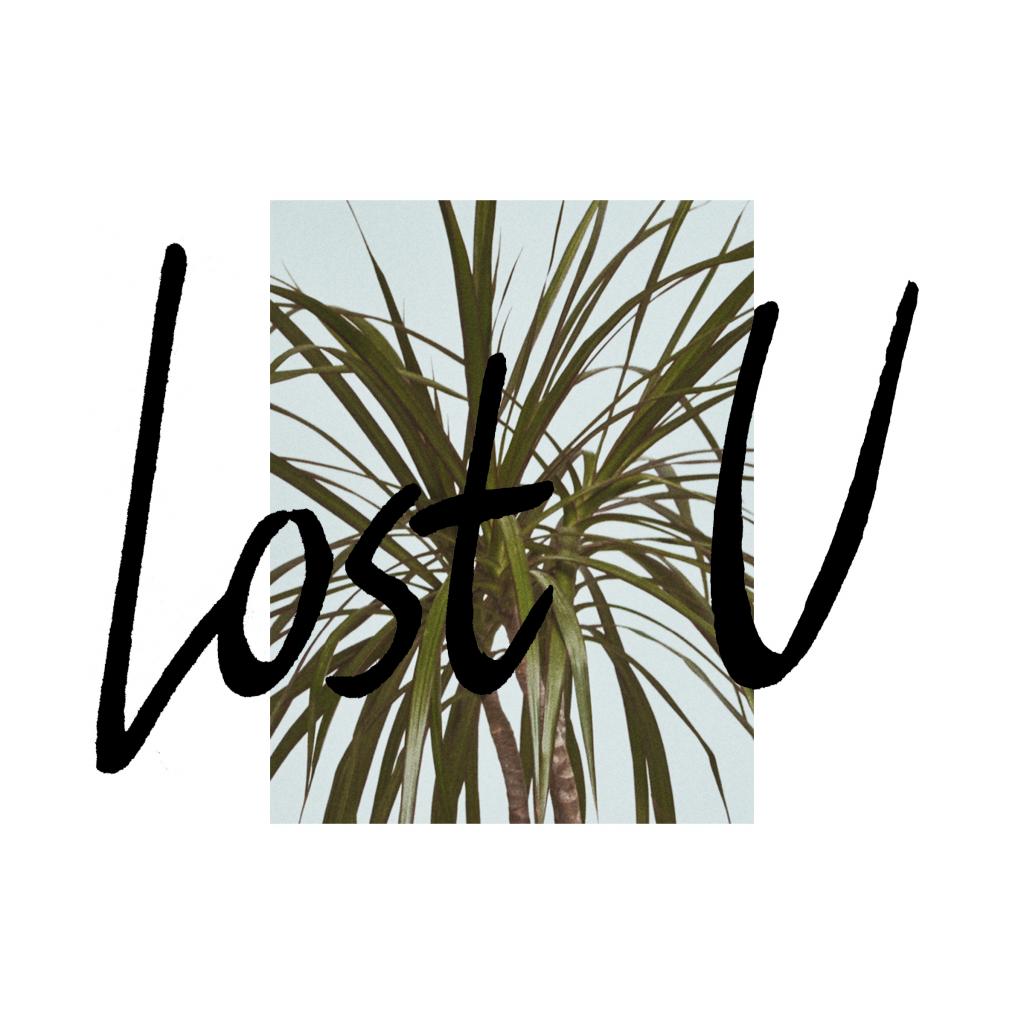