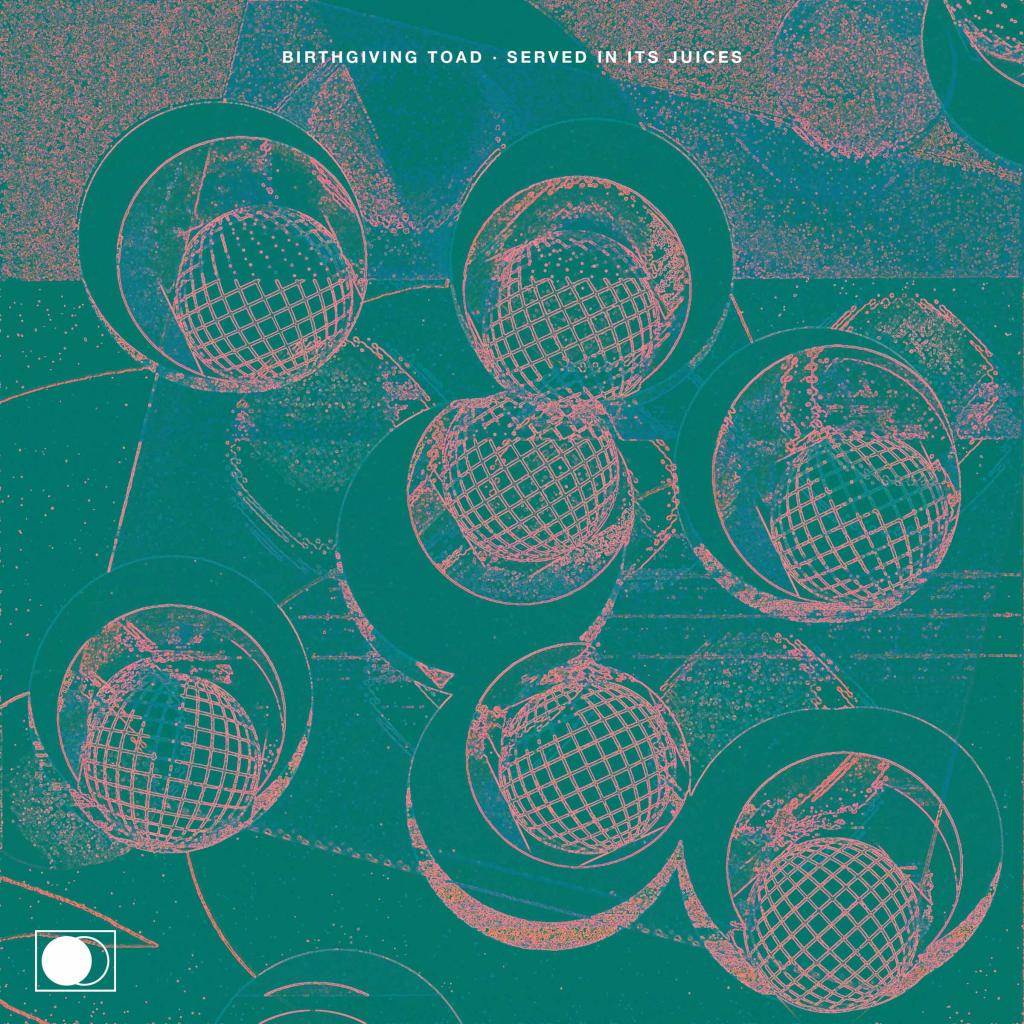 Served in its Juices

This is the fourth album from Birthgiving Toad in just 18 months. And without a doubt his most concise artistic expression yet!

The music on Served in its Juices is much more uniform and laid back and the composer himself describes it as “a kind of well proportioned woman’s body dressed in loose clothes”. The record is an attempt at letting manic beats and complex harmonies complement simple pop songs

“On Served In Its Juices I’ve focused on songwriting and the instrumental parts - it’s where these two meet that I’ve played around. On the other hand I’ve cut down on effects, chops and overall complexity so the listener won’t get too distracted from the almost naive songs"

Tracklist
1 Being of Time, Your Mother's on the Leather
2 Engine is Near
3 Lie Awake
4 Everything is Alright
5 Go Talk to the Mule
6 Gone
7 Hiding in Vestskoven
8 Where You'd Like to Be
9 Flowers
10 Closer to Duty
11 Someone Like You
Play all