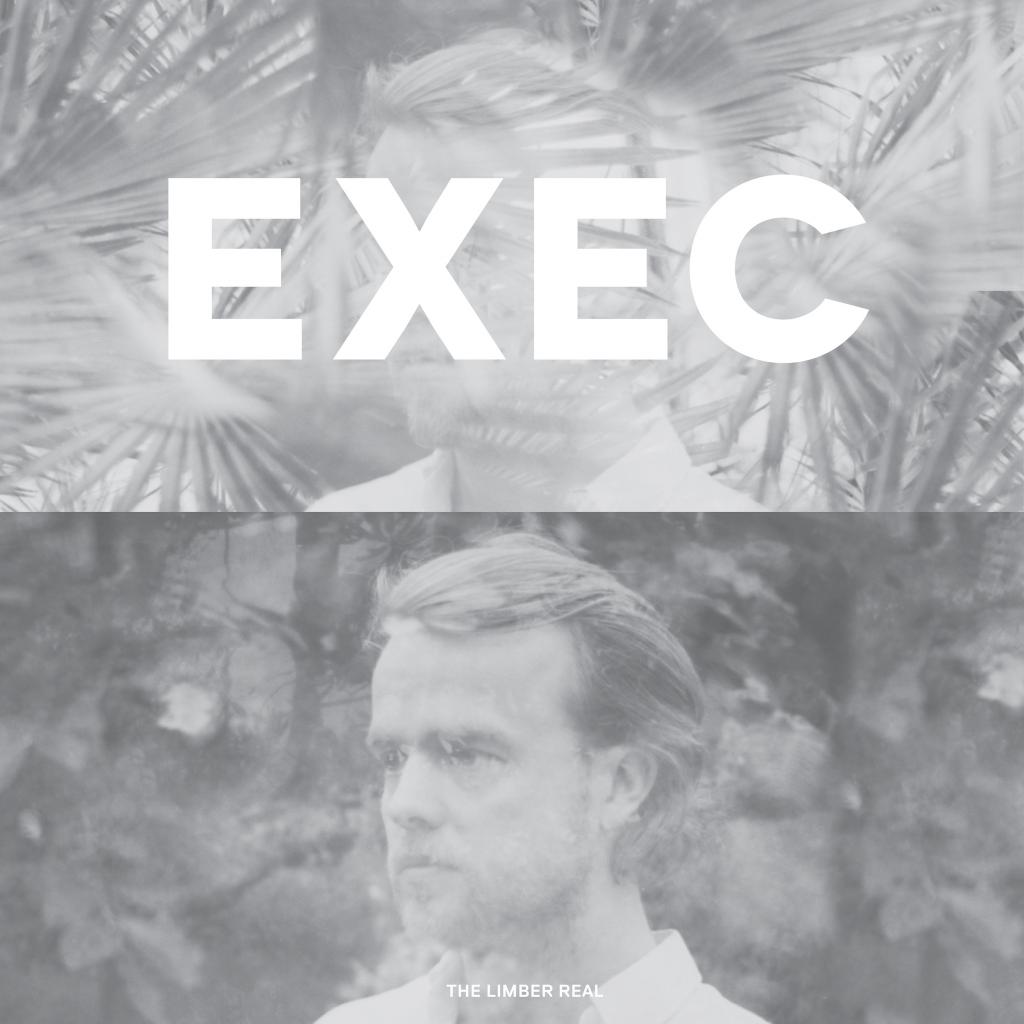 The Limber Real is the debut album from EXEC – Troels Abrahamsen's solo project.

EXEC is analogue music. Troels has worked hard to capture and record the right takes of each sound. This has resulted in a highly dynamic album. Though without religious overtones, the music is inspired by the Nordic psalm tradition with its particular harmonies and structures. Troels’ vocal work is exemplary and reaches new emotional highs with great range in dynamics and timbre.

Troels Abrahamsen has been a notable figure on the Danish music scene in recent years. Many know him as the lead singer of Gold-selling Danish electro-rock band VETO. He has also released several successful solo records under his own name and the alias I Know That You Know. Finally Mr Abrahamsen has been headhunted by electronic heavyweights Kölsch and Matthew Dear/Audion to contribute feature vocals.